NASA has selected Houston-based Axiom Space, a startup founded in 2016, to build the first commercial habitat module for the International Space Station (ISS). This module will be used as a destination for future commercial spaceflight missions, potentially housing experiments, technology development and more performed by commercial space travelers taking rides up to the ISS via human-rated spacecraft like the SpaceX Crew Dragon and Boeing Starliner, once those start regular operational service.

Axiom Space was founded in 2016, and is led by co-founder and CEO Michael T. Suffredini, who previously acted as program manager for the ISS at NASA’s Johnson Space Center. The company boasts a lot of ex-NASA talent on its small team, and eventually it plans to make its in-space modules the basis of its own private space station, after first attaching them to the ISS while it’s still operating. NASA has extended the planned service life of the ISS, but the plan of the agency’s current leadership is to eventually encourage private orbital labs and commercial facilities as an ultimate replacement.

In 2018, Axiom teamed up with designer Philippe Starck (yes, the same one who famously designed a luxury yacht for Apple founder Steve Jobs) to provide a look at what their future space station modules might look like, including crew quarters with interactive displays and a cupola that provides a breathtaking view of Earth and surrounding space. 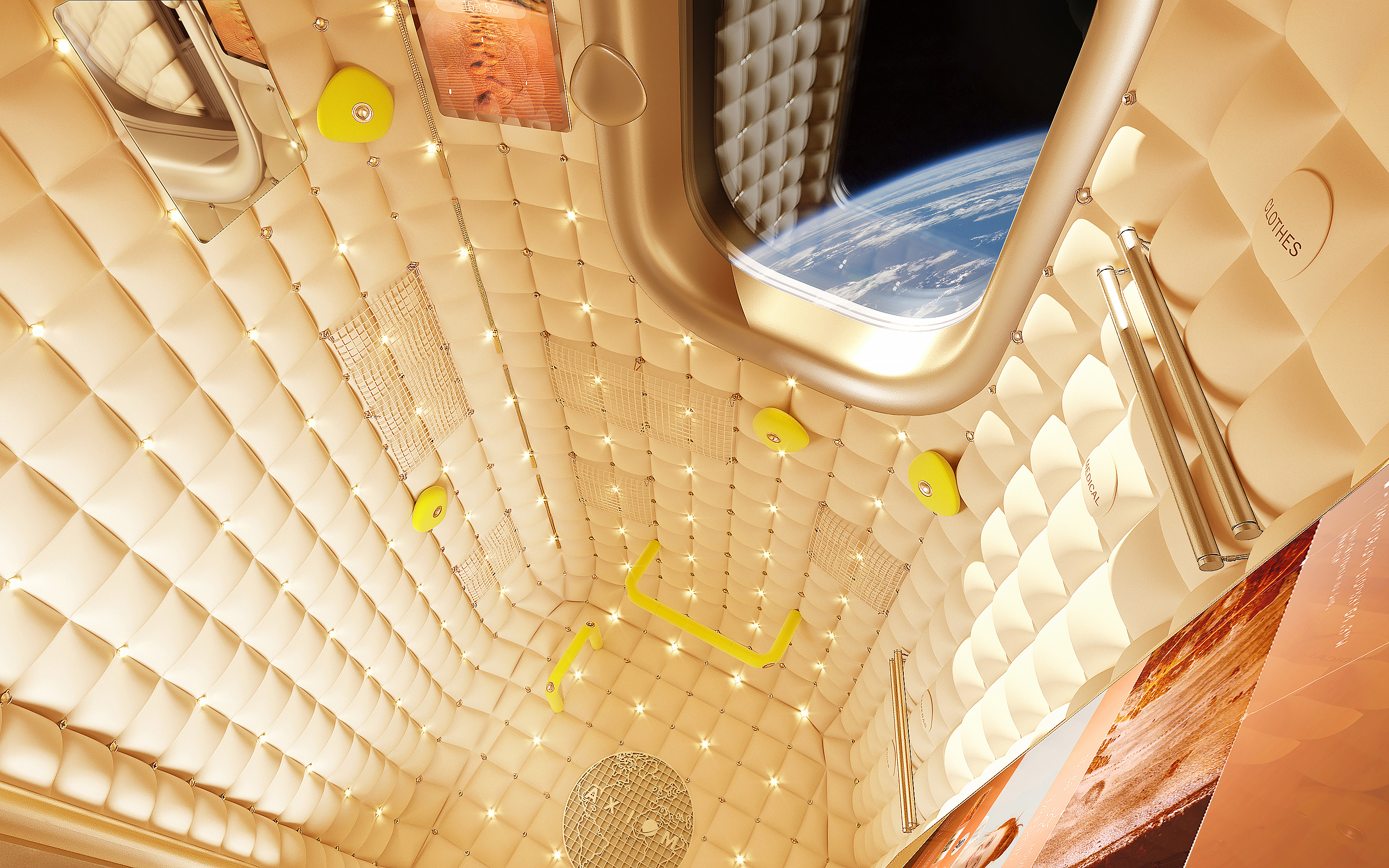 This ISS module may not be a full-fledged private space station, but it is a step in NASA’s goal of further commercializing the existing space station and ultimately paving the way for more commercial activity in low Earth orbit. Axiom’s mandate also includes providing “at least one habitable commercial module,” with the implication being that it might be awarded extensions to build more in the future. Next up for the new partners is negotiating terms and price for a contract for the module, which will also include a timeline for delivery.