Wrist-worn fitness trackers tend to do a fine job when exercising outdoors. For those glued to gym equipment, however, things get trickier. GPS can’t really do its job detecting distances, and machines like the elliptic tend to be even trickier.

Recent generations of the Apple Watch and WatchOS have worked to bridge the gap, with more sophisticated workout detection and the addition of GymKit in 2017. With the latter, Apple started working with equipment manufactures to ditch the 30-pin iPod machines for newer models that worked with Apple’s detection.

This week, the company takes a step further by partnering with the gyms themselves. The new Apple Watch Connected program will launch with four partners. It’s a pretty diverse quartet, ranging from old-school to boutique, including Orangetheory, Basecamp, YMCA and Crunch Fitness. And like GymKit before it, there’s a pretty good chance it will take a while to make it to your neighborhood workout facility, unless you live in a handful of metro areas, including Manhattan and the Twin Cities.

Apple GymKit is coming to a treadmill near you

The program is designed to further bridge the gap between life inside and outside of the gym. It’s basically a four-legged stool, including GymKit-enabled equipment, an Apple Watch and iOS app (developed with Apple), accepting Apple Pay and, perhaps, most interesting of the bunch, “incentive programs.”

How each chain opts to participate is up to the specifics of their own business model. Most notably, GymKit machines may not always be applicable, as in the case of Orangetheory, whose workouts are built around machine-shifting interval training. As such, the GymKit logging ultimately makes less sense. 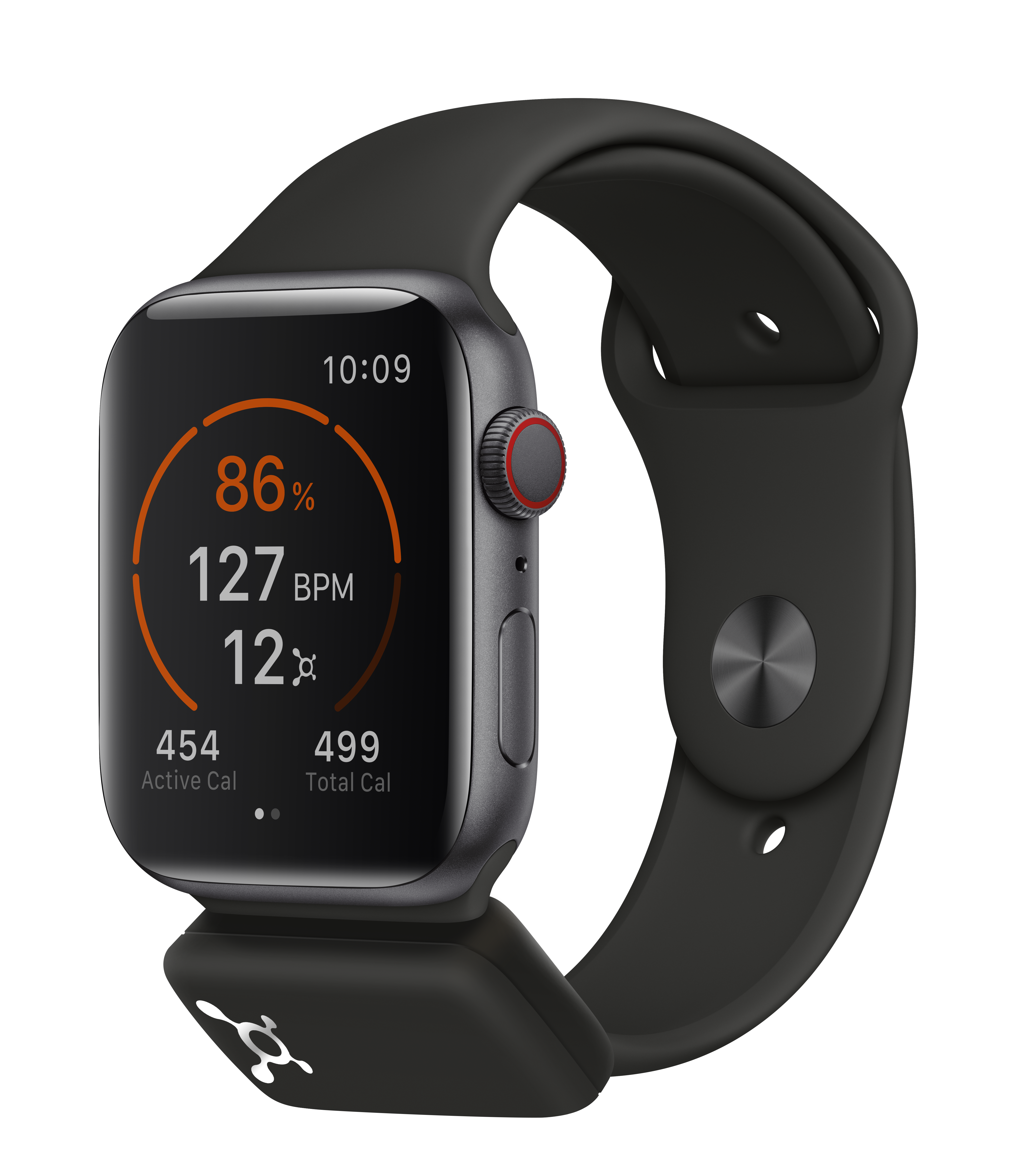 Getting back to the incentive program, that, too, will vary a bit, depending on the nature of the deal with the gym. Take Orangetheory. Here you can can basically use activity to earn stuff like Nike and Apple gift cards. In the case of Crunch, you can earn deductions from your fees, up to $300 over two years. At YMCA, earnings go to “community initiatives,” while Basecamp’s go back to paying off the value of the Apple Watch Series 5 GPS the gym provides.

All in all, seems like a win-win for all parties. Apple gets more active engagement in a small but growing concentrated number of gyms, and gyms get to list an Apple partnership among their perks. GymKit partners, meanwhile, are set to sell a bunch more machines. There are somewhere between 50,000 and 100,000 GymKit machines currently out there, a list that doesn’t include recently announced partners like Woodway, Octane and TRUE Fitness.