Indian tech startups secured nearly $14 billion in 2019, more than they have raised in any other year. This is a major rebound since 2016, when startups in the nation had bagged just $4.3 billion.

But even as more VC funds — many with bigger checks — arrive in India, the financial performance of startups remains a cause for concern.

Whether it’s mobile payments or education learning apps, each startup today faces dozens of competitors in their category. Many of these sectors, such as social commerce and digital bookkeeping, are just beginning to see traction in India, which has resulted in investors backing a large number of similar players.

This has meant more marketing spends; to create awareness among consumers (or merchants) and stand out in a crowd, many firms are heavily marketing their services and offering lofty cashbacks to win users.

What is especially troublesome for startups is that there is no clear path for how they would ever generate big profits. Silicon Valley companies, for instance, have entered and expanded into India in recent years, investing billions of dollars in local operations, but yet, India has yet to make any substantial contribution to their bottom lines.

If that wasn’t challenging enough, many Indian startups compete directly with Silicon Valley giants, which while impressive, is an expensive endeavor.

How expensive? Here’s an exhaustive look at the financial performance of several notable startups and major firms in India as disclosed by them to local regulators in recent weeks. These are Financial Year 2019 figures, which ended on March 31, 2019. Some of the filings were provided to TechCrunch by business intelligence platform Tofler. 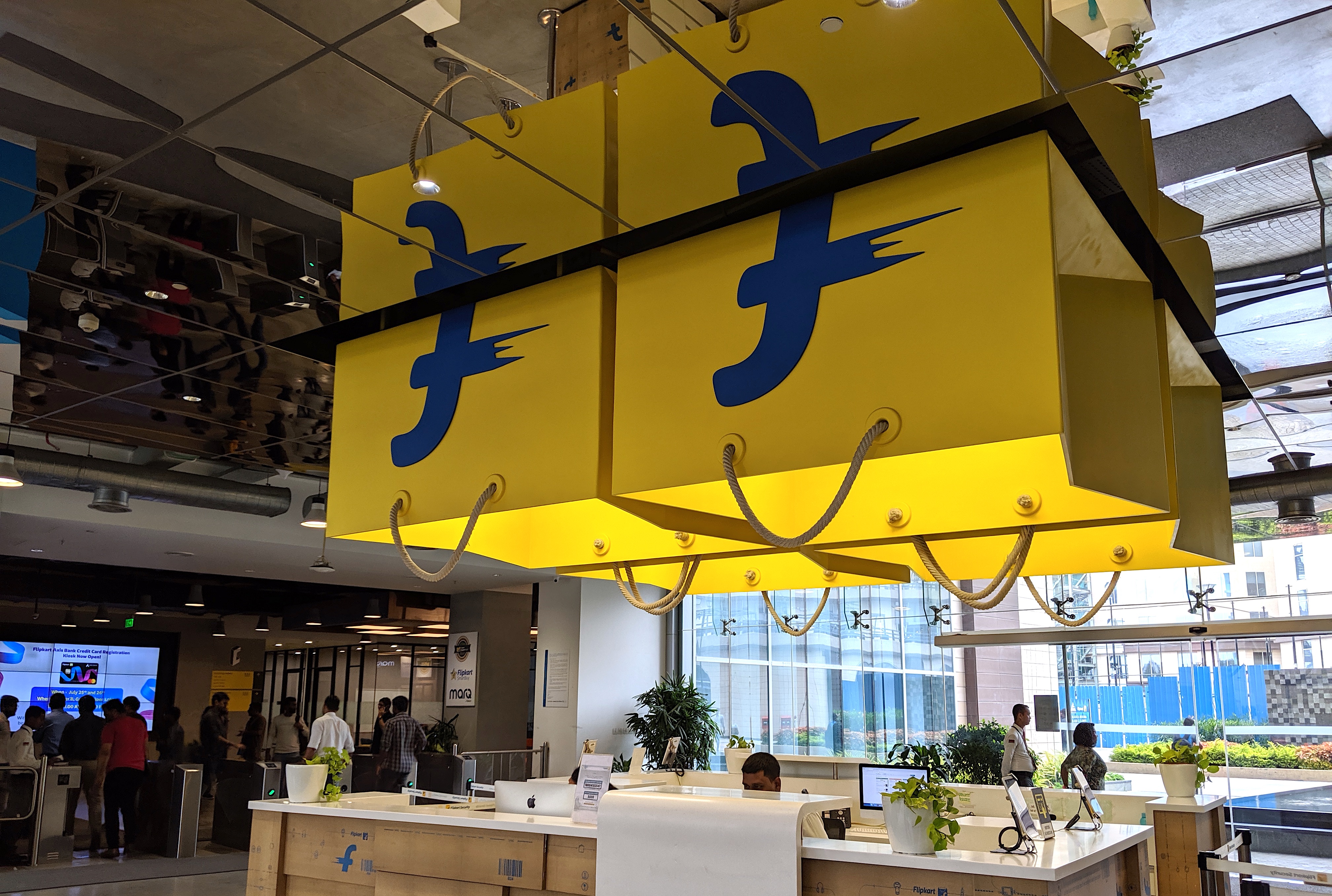 Flipkart, which sold a majority stake to Walmart for $16 billion last year, posted a consolidated revenue of $6.11 billion for the financial year that ended in March. Its revenue is up 42% since last year, and its loss, at $2.4 billion, represents a 64% improvement during the same period. The ecommerce giant this year has expanded into many new categories, including food retail.

BigBasket delivers groceries and perishables across India and became a unicorn this year after it raised a $150M Series F led by Mirae Asset-Naver Asia Growth Fund, the U.K.’s CDC Group and Alibaba. The startup posted revenue of $386 million, up from $221 million last year. Its loss, however, more than doubled to $80 million from $38 million during the same period.

BigBasket rival Grofers, which raised $200 million in a financing round led by SoftBank Vision Fund, reported $62.6 million on revenue of $169 million. The company’s chief executive and co-founder, Albinder Dhindsa, has said that the startup is on track to sell goods worth $699 million by the end of FY 2020.

Milkbasket, a micro-delivery startup that allows users to order daily supplies, reported revenue of $11.8 million, up from $4 million last year. During this period, its loss widened to $1.3 million, from $130,000 last year.

Lenskart is an omni-channel retailer for eyewear products. Earlier this month, it raised $275 million this month from SoftBank Vision Fund. It posted a revenue of $68 million — and its loss shrank from $16.5 million to $3.8 million in one year.

Rivigo, a five-year-old startup that is attempting to build a more reliable and safer logistics network, raised $65 million in July this year. Its revenue increased 42% to $143.8 million while its loss also increased to $83 million.

SoftBank-backed logistics firm Delhivery, which raised $413 million earlier this year from SoftBank and others, said its revenue has grown 58% to $237 million since FY18, while its loss has almost tripled to $249 million.