Skyryse is a three-year-old transportation startup that is approaching the future of aviation from a different angle when compared to most. You often see startups building new kinds of aircraft, with electric powertrains, multiple rotors for vertical take-off and landing, and more: Skyryse thinks the smarter approach is to start at a more fundamental — and comprehensive — level, building an autonomous technology “stack” that can work with existing flight and safety-certified aircraft.

The Skyryse model, as explained to me by CEO and founder Mark Groden, is all about broad applicability, reliability, redundancy and safety. The startup’s main product, which it is unveiling today, along with the demonstration below of the tech in action on a Robinson R-44 helicopter, is the “Skyryse Flight Stack,” which includes simplified flight controls to either fully automate flight, or provide assistance to human pilots; flight control automation that can still operate safely even in case of failure; safe operational limit monitoring and intervention; connected, intelligent helipads that provide monitoring and alerts; and an air traffic control component designed to work with existing FAA systems.

Skyryse and its approach comes from Groden’s belief that city infrastructure has developed to the point where solutions about managing movement within and around them isn’t addressable simply by adjusting the grid or changing the flow of people and things along the paths of the network; instead, he thinks what’s needed is a much more basic perception shift about the potential solutions available.

“The reality is that it just hasn’t evolved in roughly 100 years,” he added. “We’re trying to push more and more throughput through existing transportation infrastructure. And the only way to solve this problem is to get away from infrastructure — any infrastructure-dependent approach is going to have some fixed throughput.”

Groden’s reasoning isn’t that far off from that of others pursuing autonomous aerial transportation technology. Kitty Hawk and Google self-driving car project founder Sebastian Thrun, for instance, has often talked about how it’s actually likely more easily achievable to tackle autonomy in the air than on the ground, for similar reasons. But Skyryse’s approach differs from others tackling this problem because they’s intent on building the full system, not just the flying car.

“We want to deliver the fastest and safest transportation system to the people and communities that we serve,” Groden says. “We think automation is really critical to making it affordable and ultimately accessible to everyone — but more than automation is necessary. This is like a metaphorical train system, and so you need the tracks, you need the switches, you need the communications architecture, you need all these other things going on, in order to allow the ‘locomotives,’ to roll down the ‘track’ and be automated to whatever level that it is. That full-stack technology system to support this transportation system is what we’re focused on.” 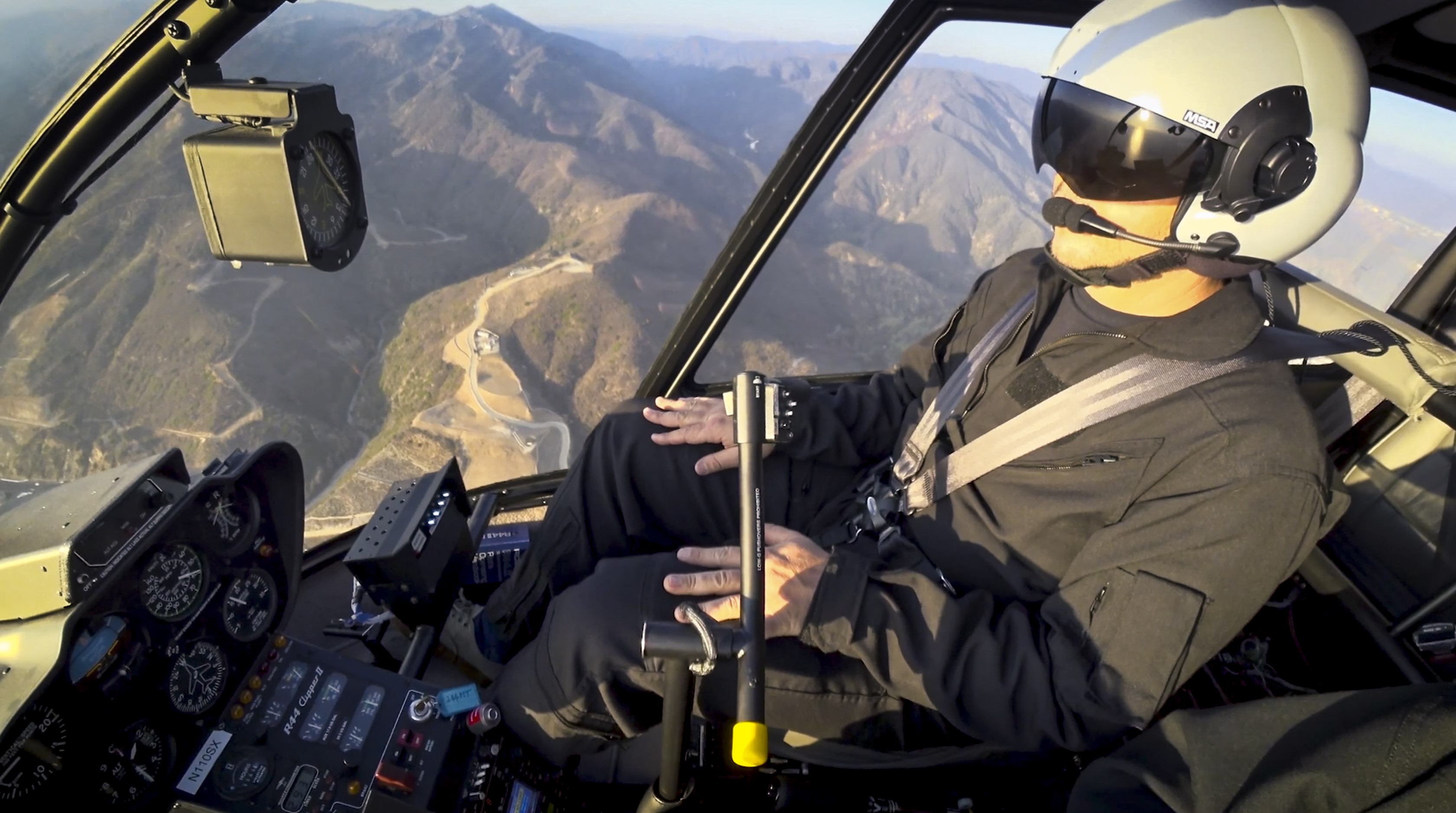 To that end, Skyryse has a team made up of talented transportation experts and engineers with history at companies including Airbus, Boeing, Ford, JetBlue, Moog, SpaceX and more. The startup’s CTO is Dr. Gonzalo Rey, who previously was CTO at Moog, where he oversaw the development of flight control actuation systems for the Boeing 787 and Airbus 350. Skyryse COO Brian Coulter previously co-founded both JetSuite Air and JetBlue, which adds into the mix experience operating in the airline industry.

Today, the company is demonstrating that its technology can already work with existing aircraft and air traffic management systems — that’s a promising achievement that shows more in terms of real-world feasibility than many of the new vehicle technology demonstrations you see in this industry. Skyryse is also revealing that it now has $38 million in total funding, including an additional $13 million on top of the Series A it announced last August. This round includes participation by Ford Motor Company Chairman Bill Ford, a sign that Groden says shows confidence the startup’s approach has the potential to upend traditional transportation models.

Car sharing, ride hailing and now on-demand electric bike and scooter services have all made claims around being able to alleviate congestion and traffic within cities, but so far none has really helped reverse the problem. Autonomous air transportation might be the solution that actually makes a difference, and Skyryse might be the startup that helps make that possible with its full-stack approach.