Open source is a great source of free tools for developers, but as these projects proliferate, and some gain in popularity, the creators sometimes look for ways to monetize successful ones. The problem is that it’s hard to run a subscription-based, dual-license approach and most developers don’t even know where to start. Enter Israeli startup xs:code, which has created a platform to help developers solve this problem.

“xs:code is a monetization platform for open source projects. Unlike donation platform which are pretty popular today, xs:code allows open source developers to provide added value in exchange for payments. That comes on top of what they offer for free. This added value can be a different license, more features, support services or anything they can think of,” Netanel Mohoni, co-founder and CEO of xs:code told TechCrunch.

This does not mean the open source part of this goes away, only that the company is providing a platform for those developers who want to monetize their work, Mohoni said. “Companies pay for accessing the code, and they enjoy better software created by motivated developers who are now compensated for their work. Because our solution makes sure that the code remains open source, developers can continue accepting contributions so the community enjoys better code than ever before,” he explained. 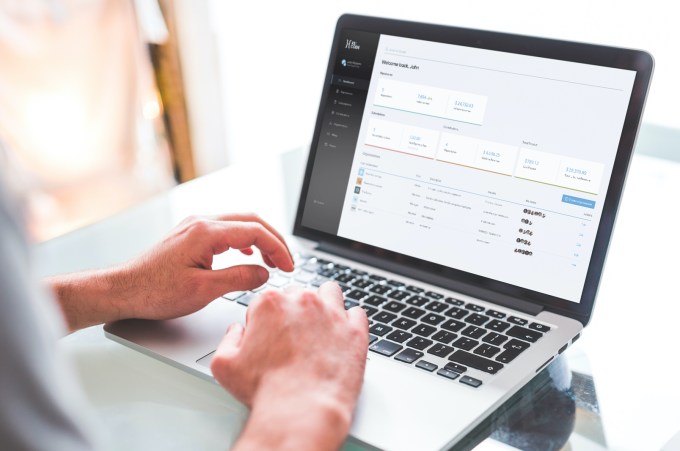 What’s more, project owners can even distribute funds earned from subscriptions to community contributors if they wish to do so, giving them a way to pay contributors, who help make the project better.

The way it generally works is that the open source developers create a dual license model. One has the raw open source code, and one is the commercial version, which could have additional functionality or support that customers would be willing to pay for via a subscription.

The developers create a private repository on GitHub, and connect to xs:code, where they can share a link to the paid version. Users hit the paywall and can subscribe. Xs:code collects the money and distributes it in whichever way the developers have indicated. The company takes 25 percent as a commission for maintaining the platform and collecting the revenue.

The platform is available for the first time starting today in Beta. You can sign up for free. Xs:code has raised $500,000 in pre-seed money to date.