Today at AWS re:Invent in Las Vegas, the company announced that Elastic Kubernetes Service is available on Fargate.

EKS is Amazon’s flavor of Kubernetes. Fargate is a service announced in 2017 that enables you to launch containerized applications without worrying about the underlying infrastructure.

“Starting today, you can start using Amazon Elastic Kubernetes Service to run Kubernetes pods on AWS Fargate. Amazon EKS and Fargate make it straightforward to run Kubernetes-based applications on AWS by removing the need to provision and manage infrastructure for pods,” the company wrote in a blog post announcing the new feature. 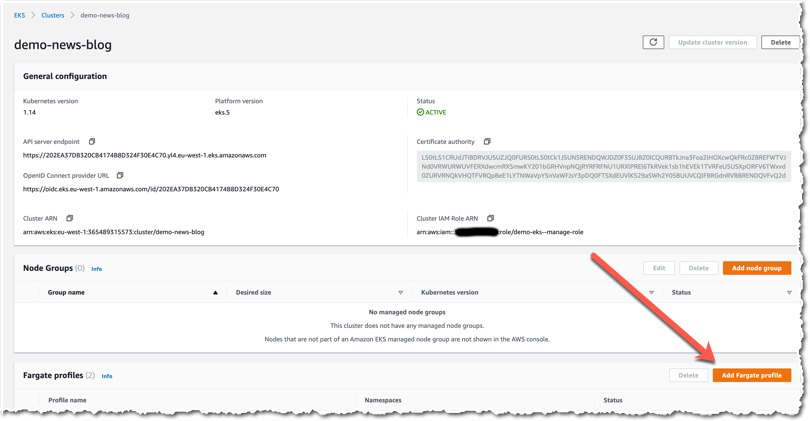 “With AWS Fargate, you pay only for the amount of vCPU and memory resources that your pod needs to run. This includes the resources the pod requests in addition to a small amount of memory needed to run Kubernetes components alongside the pod. Pods running on Fargate follow the existing pricing model,” the company wrote in the blog.

That means developers won’t have to worry about over provisioning because Fargate should run the exact number of resources needed to run that pod at any given moment, and no more.