Starburst, the company that’s looking to monetize the open-source Presto distributed query engine, today announced that it has raised a $22 million funding round led by Index Ventures, with the firm’s partner Mike Volpi joining the board. The general idea behind Presto is to allow anybody to use the standard SQL query language to run interactive queries against a vast amount of data that can sit in a variety of sources.

Like so many other open-source companies, Starburst plans to monetize Presto, which was originally developed at Facebook and open-sourced in 2013, by adding a number of enterprise-centric features on top, with the obvious focus being security features like role-based access control, as well as connectors to enterprise systems like Teradata, Snowflake and DB2, and a management console where users can configure the cluster to auto-scale, for example. 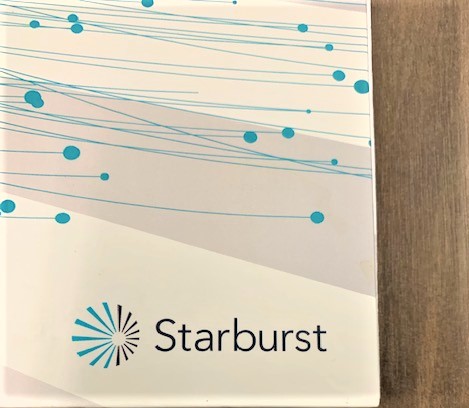 The Starburst co-founders, Justin Borgman and Matt Fuller, previously sold to Teradata their “SQL-on-Hadoop” company (Hadapt). After their tenure at Teradata, they decided to focus on turning Presto into an enterprise-grade service, and, after a few years, they succeeded in hiring Presto founders Dain Sundstrom, Martin Traverso and David Phillips, as well.

With this, an analyst can then access data anywhere, using regular SQL queries, without having to worry about the underlying infrastructure that makes it all work. 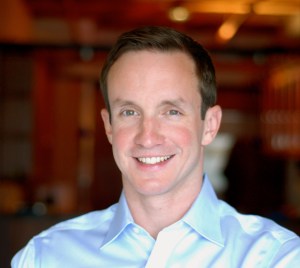 Starburst’s overall mission to unify all of these data sources may sound a bit familiar, and I’ve heard somewhat similar pitches from other companies as well, including the likes of Databricks. Borgman, however, argues, that Starburst’s target audience is quite different from that of other projects, which tend to sit on top of the Spark engine. “We see Spark as very complementary to Presto,” he said. “What I mean by that is, we really think that Spark is best for the data scientist who is training machine learning models and working with Python notebooks, and writing code in Scala. Sort of the AI use cases. We’re focused exclusively on SQL — and SQL is a language that caters to a much broader audience. Maybe it’s not the data scientist PhD, but it’s the business analyst, the guy who went to business school and is trying to create some charts to show what’s going on with sales.”

The company says it will use the new funding to build out its sales force and marketing team, which it doesn’t really have right now, and expand its engineering team. Like similar open-source companies, chances are Starburst will, sooner or later, offer Presto as a managed service, too, though Borgman wasn’t quite ready to talk about that yet.

“Index has a long history of backing open source companies and data infrastructure companies. Some of these have now become household name: MySQL, Elastic, Confluent, Datadog and Kong to name a few,” Index Venture’s Volpi writes in a bog post today. That already made Starburst a good fit for a potential investment, though he also notes that bringing the Presto founders on board helped seal the deal and something he helped engineer.

“Our great fortune was that Justin and Matt are immensely wise and able to put aside ego’s and short term personal gain,” writes Volpi. “We were excited when they came to terms with Dain, Martin, and Dave. The end result was a reborn Starburst — a company constituted of the entrepreneurs that seized the commercial opportunity of Presto and the genius founders who invented it in the first place.”