Africa-focused payment startup PalmPay has launched in Nigeria after raising a $40 million seed round led by Chinese mobile-phone maker Transsion.

PalmPay had piloted its mobile fintech offering in Nigeria since July, before going live today at a launch in Lagos.

The startup aims to become Africa’s largest financial services platform, according to a statement.

As part of the investment, PalmPay enters a strategic partnership with mobile brands Tecno, Infinix and Itel that includes pre-installation of the startup’s app on 20 million phones in 2020. 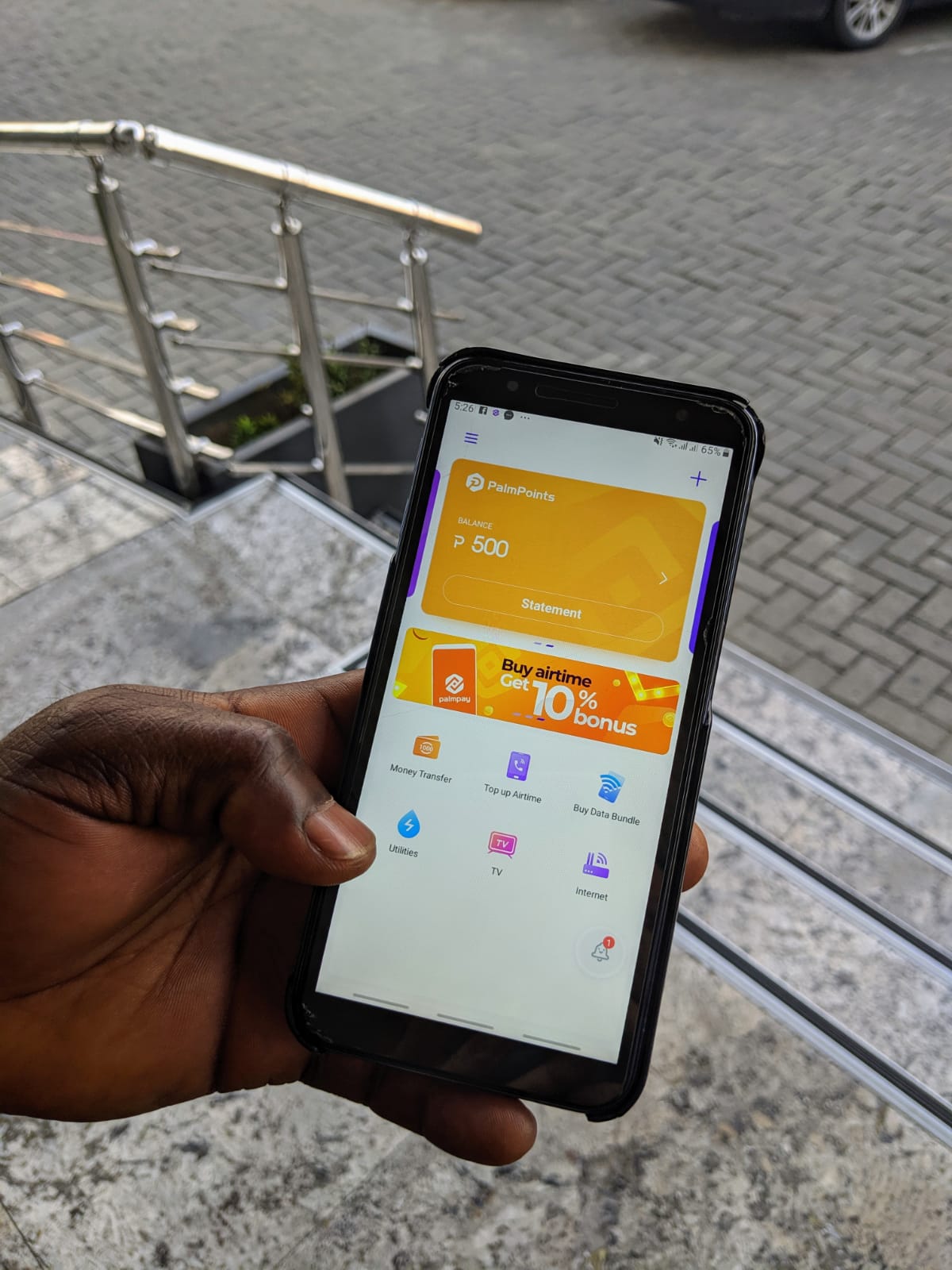 In Nigeria, PalmPay will offer 10% cash back on airtime purchases and bank transfer rates as low as 10 Naira ($.02).

In addition to Nigeria, PalmPay will use the $40 million seed funding to grow its financial services business in Ghana. The payments startup has plans to expand to additional countries in 2020, PalmPay CEO Greg Reeve told TechCrunch on a call.

PalmPay received its approval from the Nigerian Central Bank as a licensed mobile money operator in July. During its pilot phase, the payments venture registered 100,000 users and processed 1 million transactions, according to a company spokesperson.

With its payments focus, the startup enters Africa’s most promising digital sector, but also one that has become notably competitive and crowded — particularly in the continent’s largest economy and most populous nation of Nigeria.

By a number of estimates, Africa’s 1.2 billion people represent the largest share of the world’s unbanked and underbanked population.

An improving smartphone and mobile-connectivity profile for Africa (see GSMA) turns this scenario into an opportunity for mobile-based financial products. 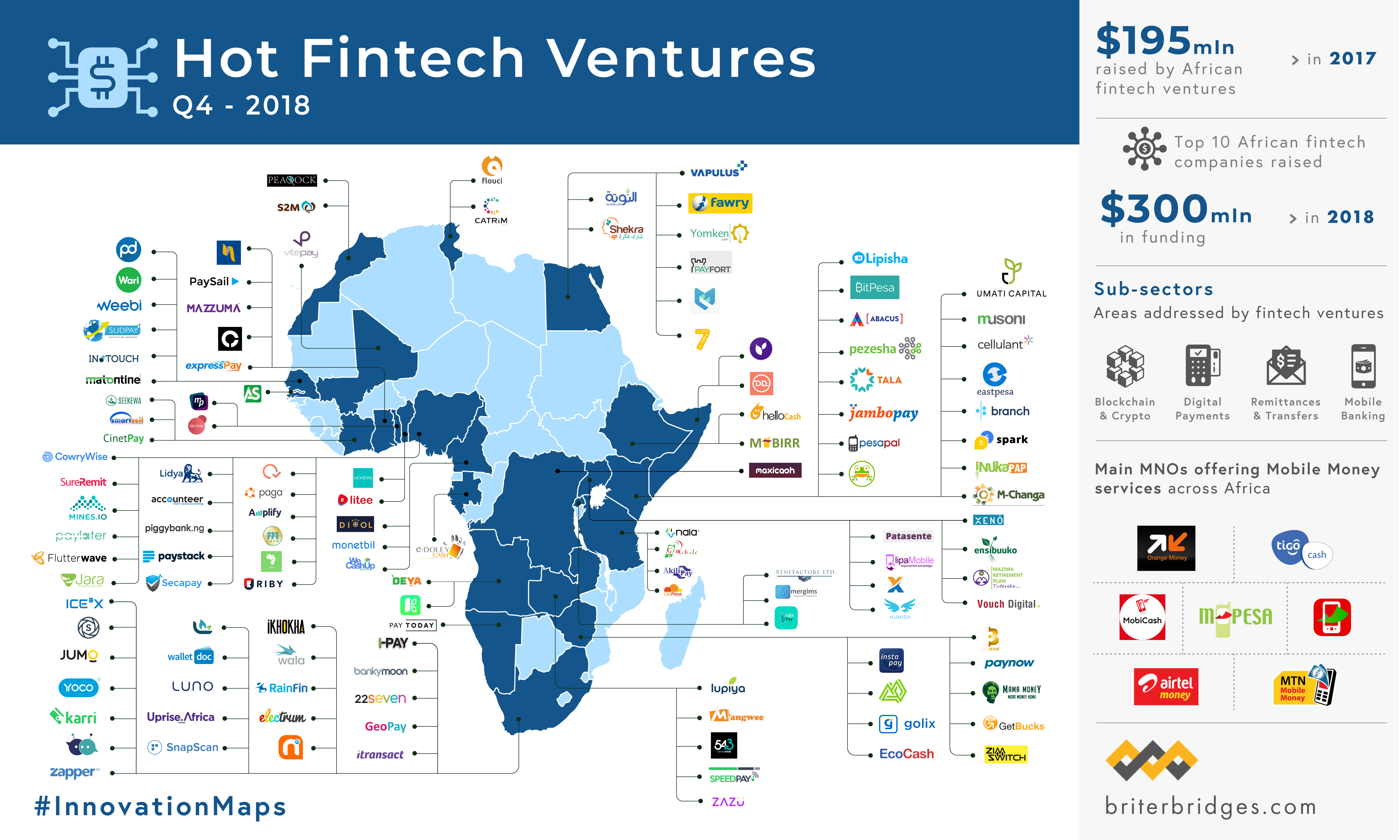 That’s why hundreds of startups are descending on Africa’s fintech space, looking to offer scalable solutions for the continent’s financial needs. By stats offered by WeeTracker, fintech now receives the bulk of VC capital and deal-flow to African startups.

PalmPay CEO Greg Reeves believes the company can compete in Nigeria and across Africa based on several strategic advantages. A big one is the startup’s support from Transsion and partnership with Tecno. 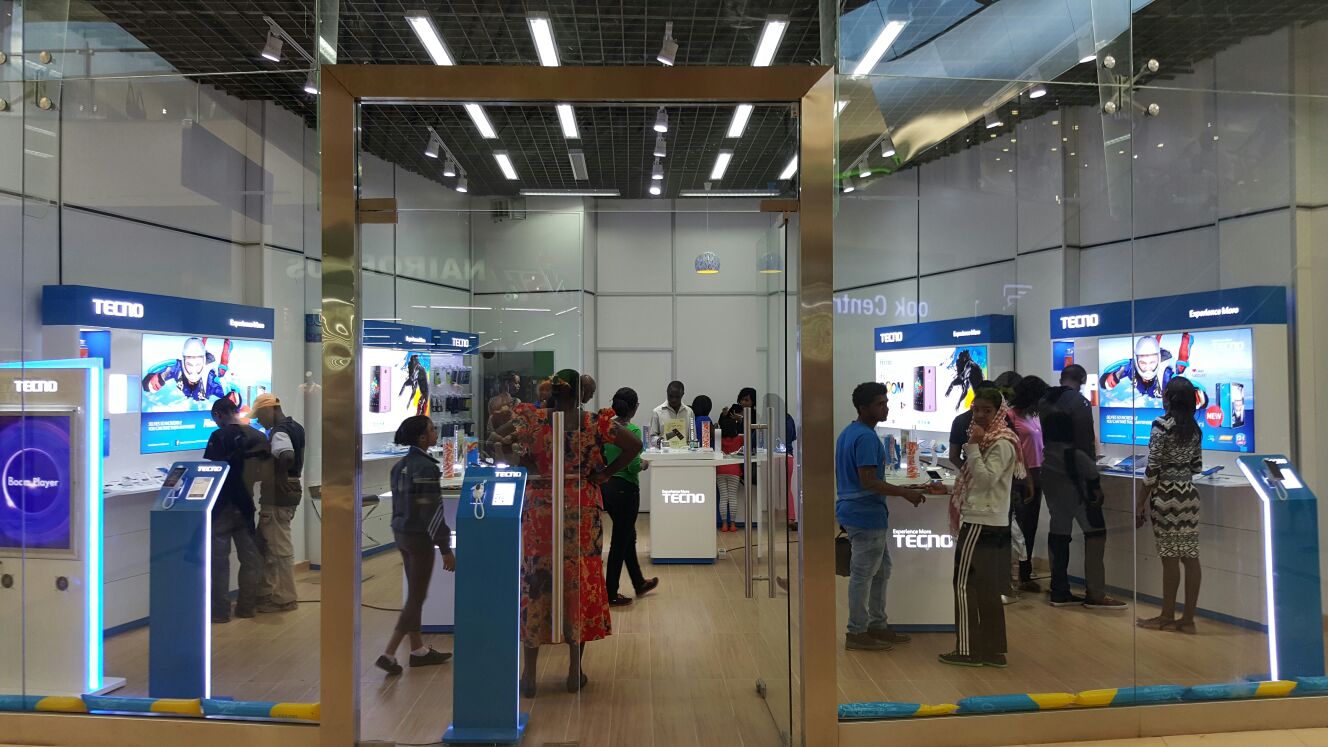 “On channel and access, we’re going to be pre-installed on all Tecno phones. Your’e gonna find us in the Tecno stores and outlets. So we get an immediate channel and leg up in any market we operate in,” said Reeve.

Tecno’s owner and PalmPay’s lead investor, Transsion, is the largest seller of smartphones in Africa and maintains a manufacturing facility in Ethiopia. The company raised nearly $400 million in a Shanghai IPO in September and plans to spend roughly $300 million of that on new R&D and manufacturing capabilities in Africa and globally.

In addition to Transsion’s support and network, Reeves names PalmPay’s partnership with Visa. “We signed a strategic alliance with Visa so now I can deliver Visa products on top of my wallet, link my wallet to Visa products and give access to someone who’s completely unbanked to the whole of the Visa network,” he said.

Another strategic advantage PalmPay may have as a newcomer in Africa’s fintech space is Reeve’s leadership experience. He comes to the CEO position after serving as Vodaphone’s global head of M-Pesa — one of the world’s most recognized mobile-money products. Reeve was also a GM for Millicom‘s fintech products across Africa and Latin America.

“I’ve had my fingers in mobile financial services for the last 10 years,” he said.

Reeve confirmed that PalmPay has local teams (and is hiring) in Nigeria and Ghana.

With the company’s launch and $40 million raise — which is potentially the largest seed round for an Africa-focused startup in 2019 — PalmPay’s bid to gain digital payment market share is on.

The Transsion-led investment also serves as a big bold marker for China’s pivot to African tech in 2019. It follows several big moves by Chinese actors in the continent’s digital space.

These include Opera’s $50 million investment in multiple online verticals in Nigeria and a major investment by Chinese investors in trucking logistics startup Lori Systems this week.