Uber wants to become a super app by providing multiple services in a single app. That’s why the company is announcing an integration with French startup Cityscoot.

Cityscoot is a free-floating electric scooter service (moped scooters). Just like other free-floating mobility services, you can open an app, locate the nearest vehicle around you, unlock it and ride.

And Cityscoot has been doing well, as the company now has 4,000 scooters in Paris. It has raised €40 million and expanded to Nice, Milan and Rome.

In the coming days, Uber will activate an integration with Cityscoot in the Uber app. You’ll be able to locate, get the unlock code and pay straight from the Uber app. A Cityscoot ride costs €0.29 per minute. 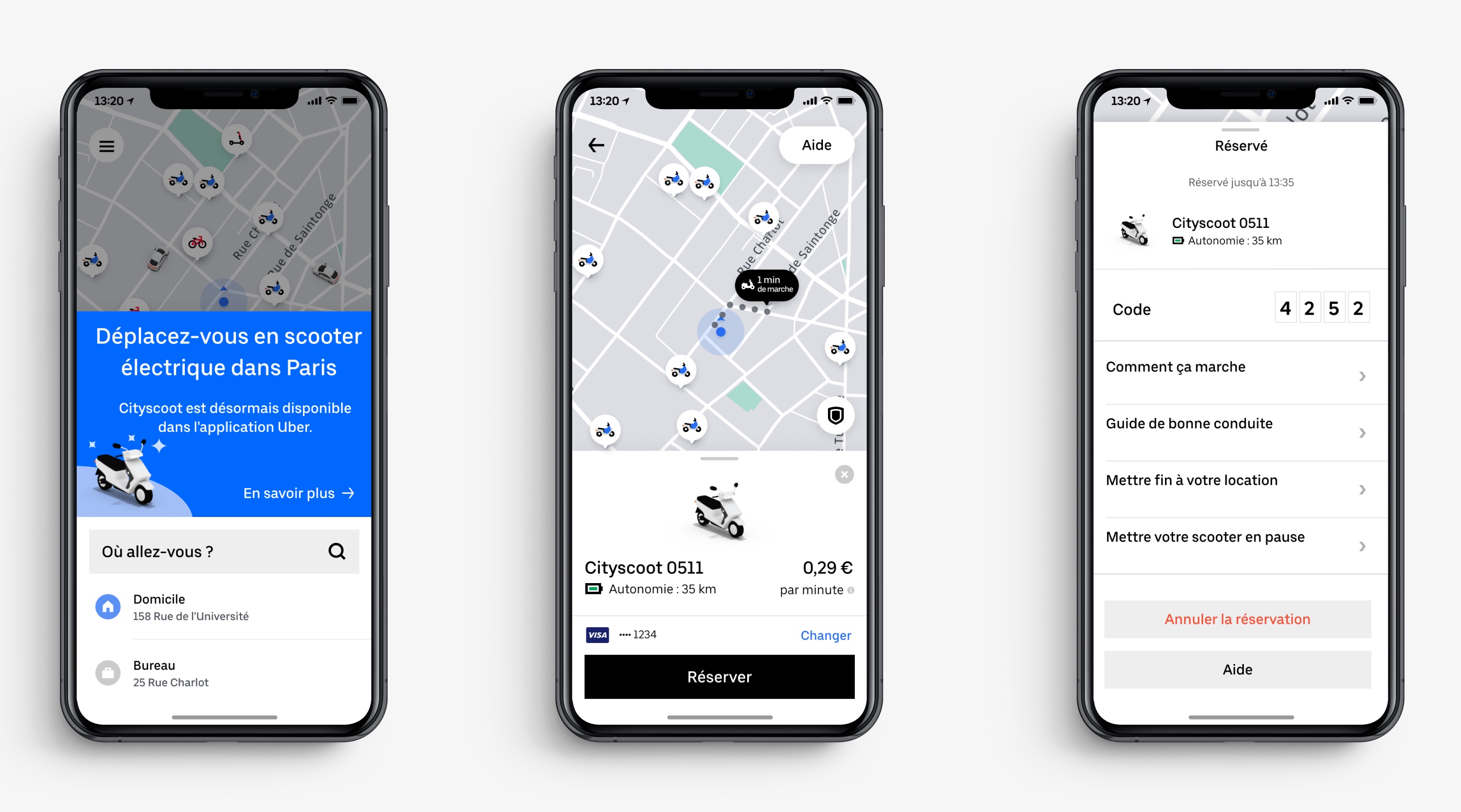 This could boost Cityscoot’s usage numbers and provide another source of revenue for Uber. I’m sure there’s some referral agreement between the companies.

Uber is now much more than a ride-hailing app in Paris. The company has already launched Jump bikes and scooters in Paris. And Uber also plans to launch public transport directions in Paris. 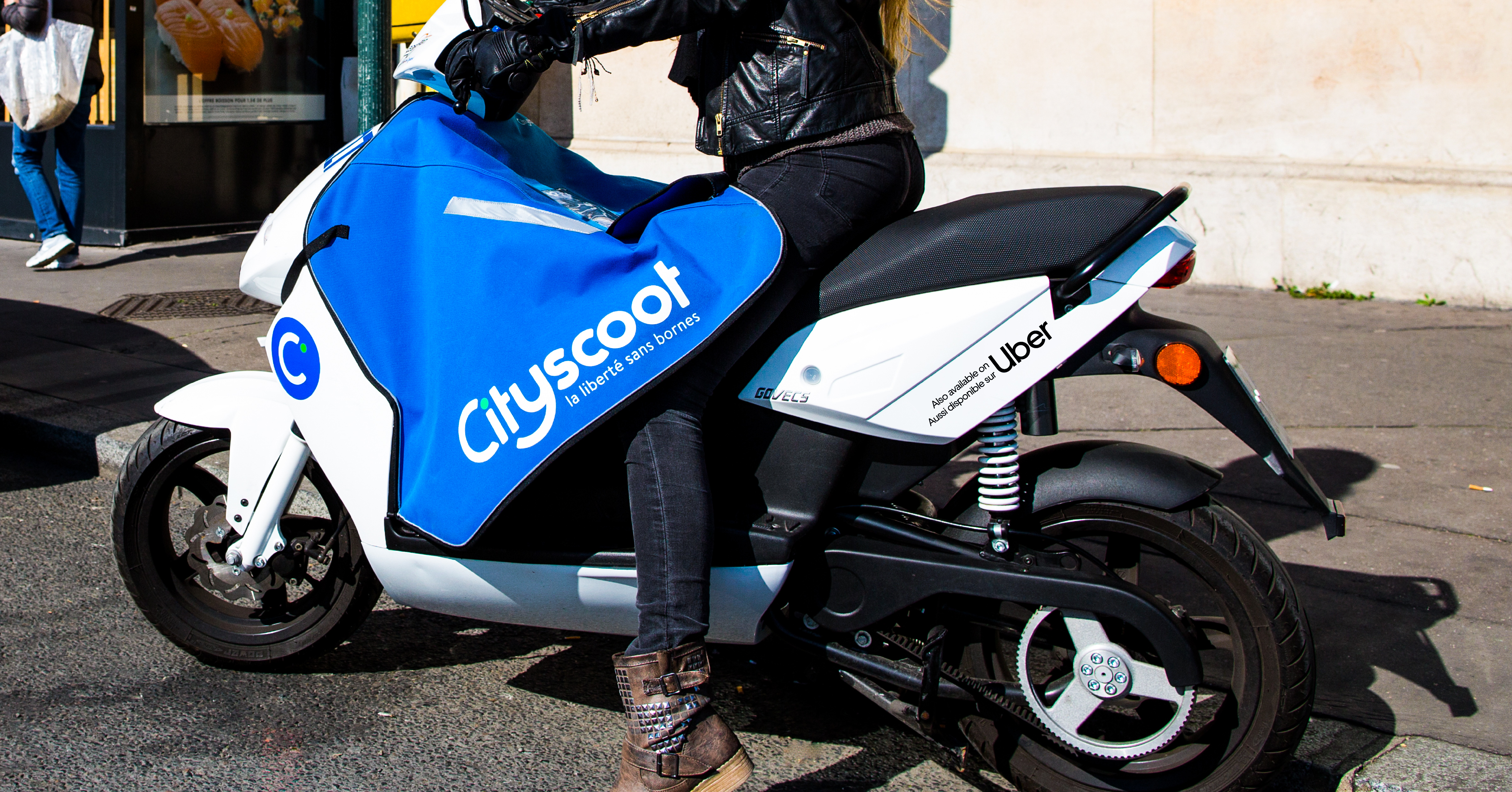