Nexkey, a company that provides a mobile access control solution for commercial buildings and workspaces, today announced that it has raised a $6 million Series A round led by Upfront Ventures. K9 Ventures, Mark IV Capital and Anand Chandrasekaran, the former head of Platform for Messenger at Facebook, also participated in the round. Upfront also led Nexkey’s $4.8 million seed round.

The company can turn your smartphone into your door key and replaces the badge you probably use at work to get in and out of buildings. Nexkey offers an end-to-end solution that includes the app, as well as hardware controllers and lock cylinders for your doors that can replace legacy hardware. There also is an API to allow its solutions to connect to other applications and devices inside a workspace. 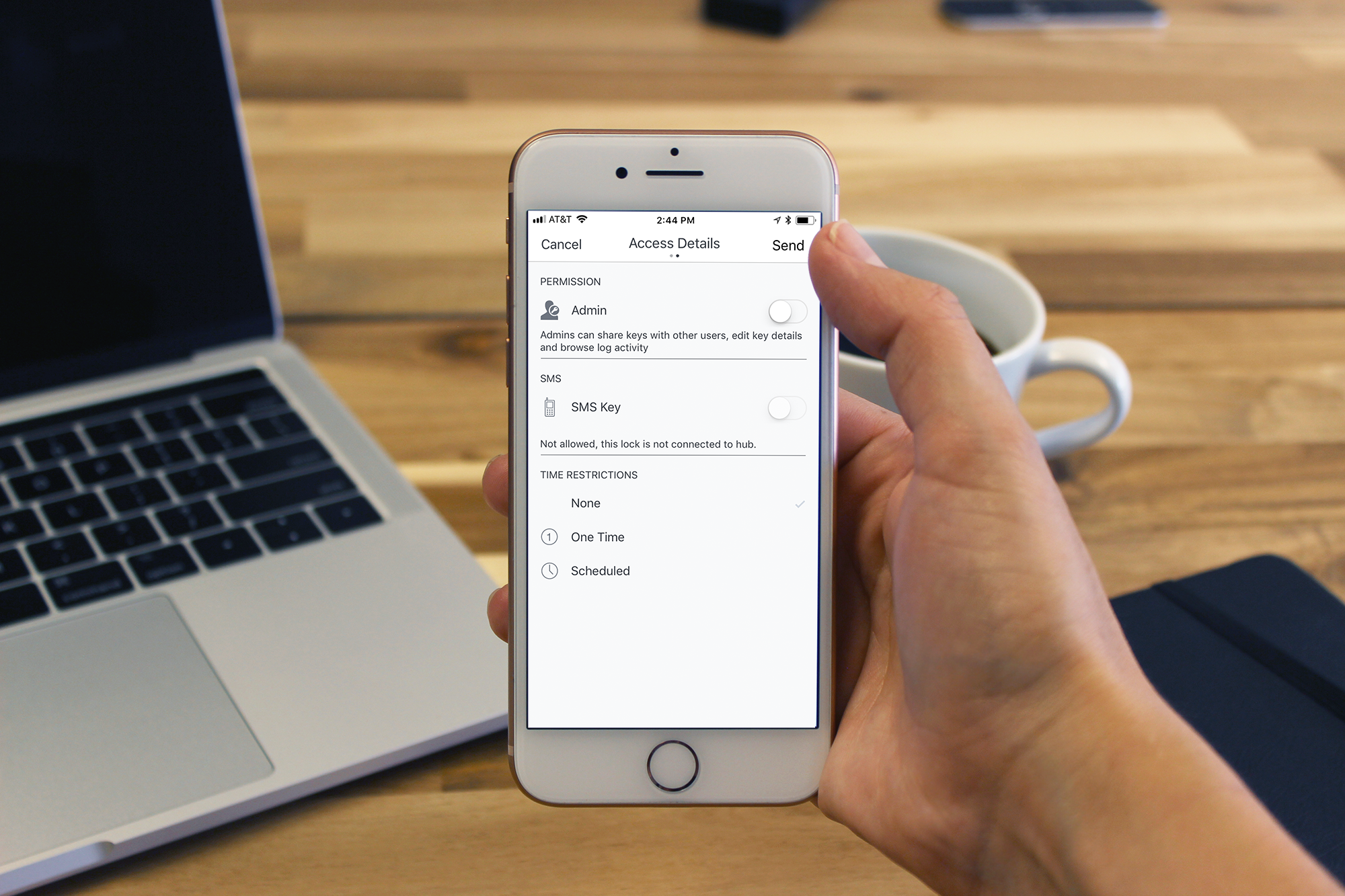 In many ways, Nexkey is similar to Openpath, which raised $7 million in a seed round that also included Upfront Ventures.

“We launched our platform into the market a little over nine months ago and brought over 8,500 active users on the platform the first six months after launch,” Nexkey CEO Eric Trabold told me. “We wanted to continue this great momentum and therefore felt that the time is right to raise more capital to enable us to do so.”

Trabold says the company will use the new funding to expand to the rest of the United States its overall sales efforts from its current focus on California. He noted that the company wanted to better understand its users’ needs before expanding to other geographies.

The company also realized that it sat on a lot of data that was valuable to its customers. “We currently expose this via an audit trail right in our App and are going to build out other, more visual ways to expose this data to our customers,” Trabold said. “We’re going to have advanced reports that can be accessed or downloaded through our Web Portal. Those will help our customers to optimize how they operate their spaces, which means that they can now properly staff during peak times, analyze overall space utilization or look for anomalies that can trigger security events.”

The new funding, the company says, will also allow it to apply more resources to help it provide more value to its users based on this data.

Among the other things it learned from its early customers is that many of its users don’t always want to have their doors locked at all times and instead often want to keep them open for anybody during business hours. The company’s users that run co-working spaces and gyms also asked the company for an easier onboarding process and the ability to apply access rules to different user types, something it is currently beta testing in its iOS app. 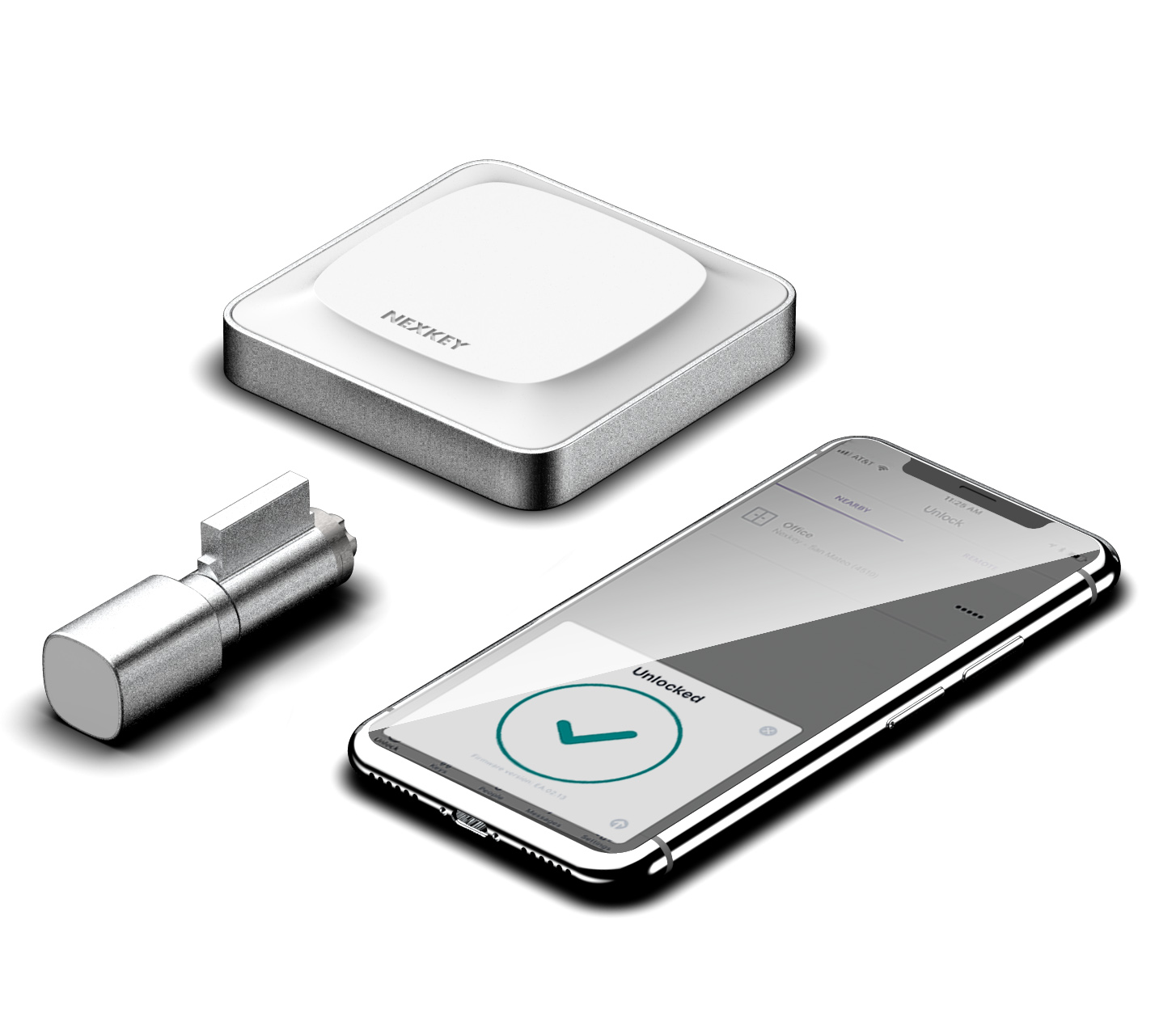