Render, a participant in the TechCrunch Disrupt SF Startup Battlefield, has a big idea. It wants to take on the world’s biggest cloud vendors by offering developers a cheaper alternative that also removes a lot of the complexity around managing cloud infrastructure.

Render’s goal is to help developers, especially those in smaller companies, who don’t have large DevOps teams, to still take advantage of modern development approaches in the cloud. “We are focused on being the easiest and most flexible provider for teams to run any application in the cloud,” CEO and founder Anurag Goel explained.

He says that one of the biggest pain points for developers and startups, even fairly large startups, is that they have to build up a lot of DevOps expertise when they run applications in the cloud. “That means they are going to hire extremely expensive DevOps engineers or consultants to build out the infrastructure on AWS,” he said. Even after they set up the cloud infrastructure, and move applications there, he points out that there is ongoing maintenance around patching, security and identity access management. “Render abstracts all of that away, and automates all of it,” Goel said.

It’s not easy competing with the big players on scale, but he says so far they have been doing pretty well, and plan to move much of their operations to bare metal servers, which he believes will help stabilize costs further. 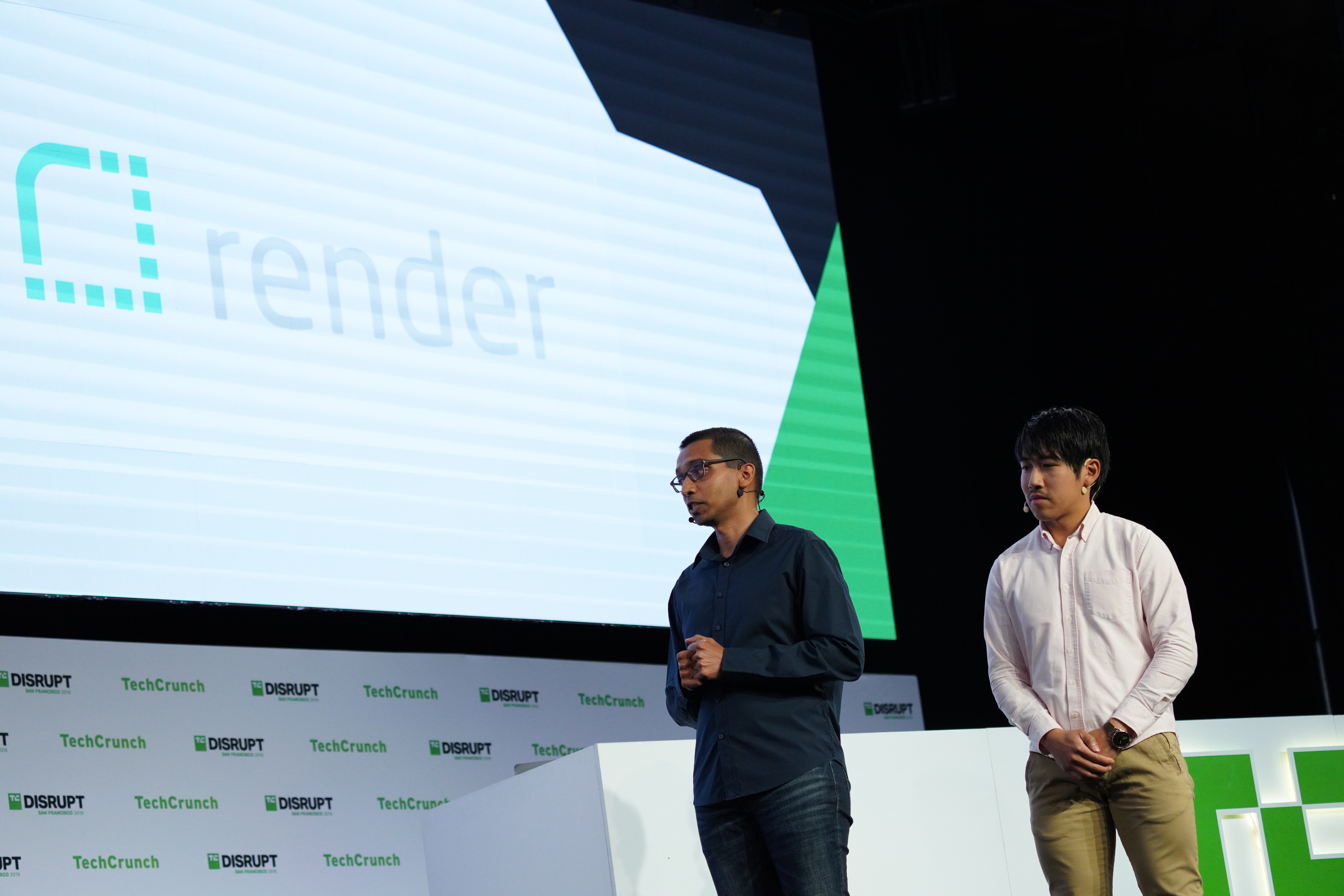 Even though the company only launched in April, it is already seeing great traction. “The response has been great. We’re now doing over 100 million HTTP requests every week. And we have thousands of developers and startups and everyone from people doing small hobby projects to even a major presidential campaign,” he said.

Although he couldn’t share the candidate’s name, he said they were using Render for everything including their infrastructure for hosting their web site and their back-end administration. “Basically all of their cloud infrastructure is on Render,” he said.

Render has raised a $2.2 million seed round and is continuing to add services to the product, including several new services it will announce this week around storage, infrastructure as code and one-click deployment.