Amazon is partnering with Food Network on a new recipe service for its Echo Show line of devices, born out of the interest it saw in users for recipes and cooking videos on the smart video speaker. The new Food Network Kitchen service, which is launching in October, will be available on phones and tablets, too, and will offer recipe-saving and cooking directions — as well as exclusive live and on-demand cooking classes for Echo Show users.

Onstage at their Amazon Devices Event in Seattle, Amazon showed off the upcoming service, including a demo featuring an on-demand cooking class with celebrity chef Bobby Flay. It looks likely that you’ll at least get access to on-demand cooking lessons from a range of Food Network talent, as Amazon SVP of Devices Dave Limp also referenced Alton Brown onstage.

You also can ask Alexa for specific guidance at any step of the process, and she’ll provide answers to your questions. 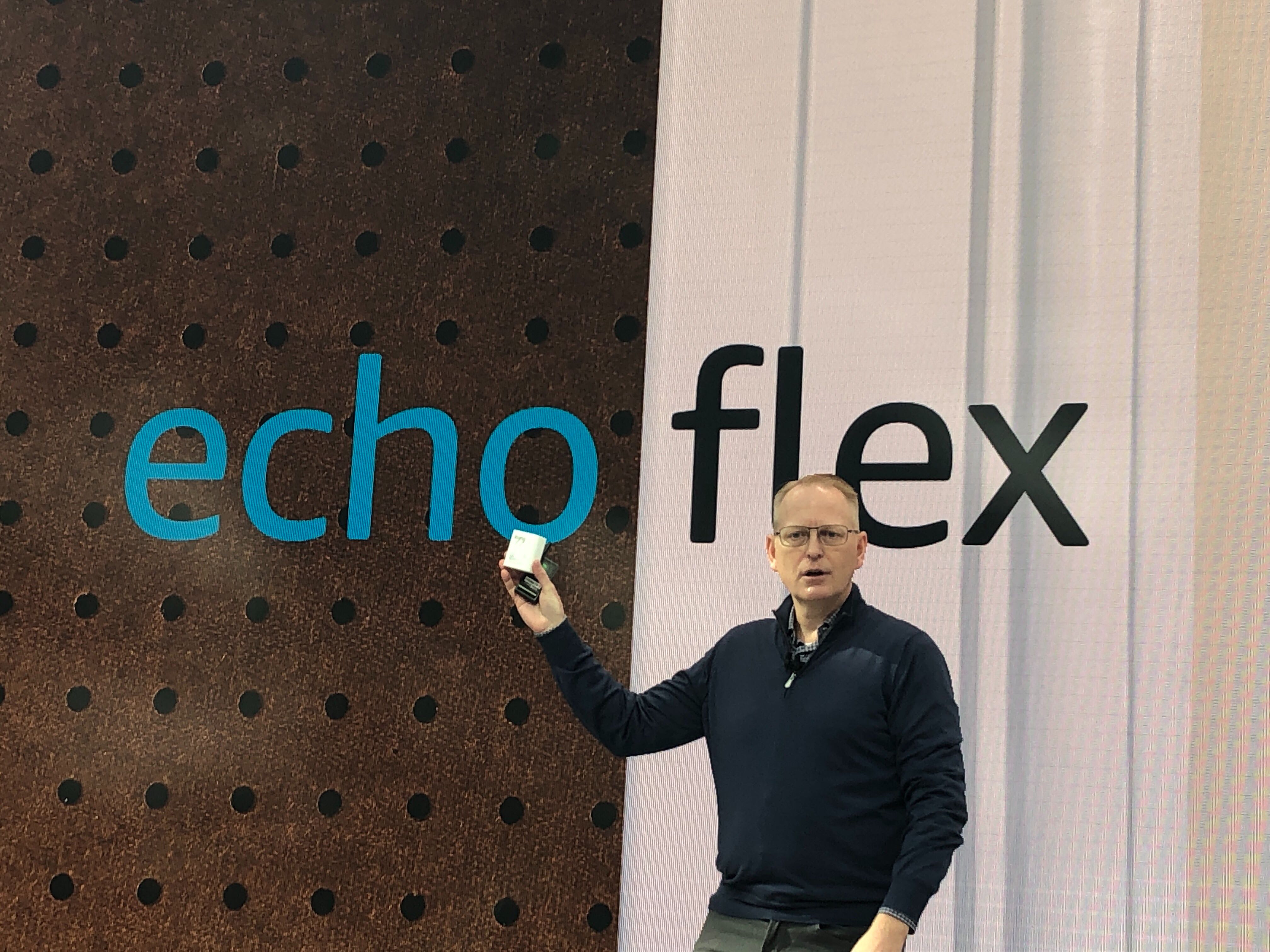 Limp said that “you’re going to be able to have live classes as well,” which makes it sound like this will be a pretty full-featured competitor to something like what Peloton offers for fitness. Limp added that the live class instructors are still developing and “practicing these in the studio,” so we didn’t get a chance to see yet how an actual live class will work on the Echo Show.

This could be huge for Amazon, especially as it seeks to distinguish itself among the growing number of smart screen devices for use in the home. As it ramps up other efforts around health and fitness, too, this could be a key component.