Despite California lawmakers passing a bill designed to turn gig workers into regular employees, Uber has made it clear it plans to do whatever it takes to keep classifying its drivers as independent contractors.

“We will continue to advocate for a compromise agreement,” Uber Chief Legal Officer Tony West said. That agreement might include a guaranteed earnings minimum while on a trip, portable benefits and a “collective voice” for drivers.

This looks like another step for Spotify to diversify its business model.

3. Simbe raises a $26M Series A for its retail inventory robot

Simbe has been showcasing its inventory robot Tally since 2015. And earlier this year, U.S. supermarket chain Giant Eagle announced plans to begin a pilot program, deploying Tally in select stores. 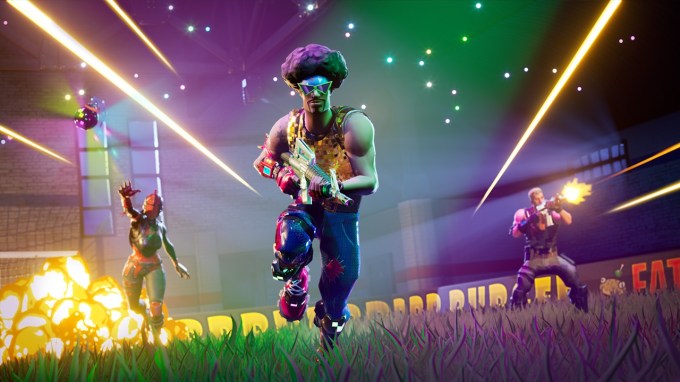 4. Loot boxes in games are gambling and should be banned for kids, say UK MPs

U.K. MPs have called for the government to regulate the games industry’s use of loot boxes. They’re urging a blanket ban on the sale of loot boxes to players who are children, suggesting that kids should instead be able to earn in-game credits to unlock these boxes.

5. How Kobalt is simplifying the killer complexities of the music industry

The second part of our in-depth look at Kobalt focuses on the complex way royalties flow through the industry, and how Kobalt is restructuring that process. (Extra Crunch membership required.)

With Yelp Connect, restaurants will be able to post updates about things like recent additions to the menu, happy hour specials and upcoming events. These updates are then shown on the Yelp homepage, in a weekly email and on the restaurant’s profile page.

If you haven’t bought a ticket to Disrupt yet, you’re probably a bad person who’s making bad decisions.