Jesse Lawrence Contributor
Jesse Lawrence has been in media and tech for 20 years. Prior to TicketIQ, he worked at MediaMath and IAC. He started his career as a writer.
More posts by this contributor

As college football’s second week draws to a close, one storyline has gotten an unusual amount of attention: the game’s slumping attendance numbers.

While opinions on cause of the 22-year-low in ticket sales vary, technology has been cited as a culprit by many pundits; including Northwestern’s head coach Pat Fitzgerald, who recently blamed the youth and their phones.

While there’s no question that highlight-filled phones create stiff competition for ticket sales, college football’s biggest attendance problem may be that it hasn’t adopted enough technology in its effort to fill seats.  At the start of the 2019 season, however, that appears to be changing, with the majority of top 25 teams moving away from their reliance on 3rd-party distribution via the secondary ticket market and inside season-ticket sales.

As a supplement, they’re introducing more products than ever using the kind of brand-centric, direct-to-consumer (DTC) marketing that helped upstarts like Dollar Shave Club, Casper, and Warby Parker take share from some of the most entrenched brands on the planet.

While the ticket category is estimated to be around $20 billion across both the primary and secondary markets, if that number is going to grow over the next decade, direct team and artist brands will likely have to lead the charge by taking a page out of the DTC brands playbook. In addition to leveraging performance-based marketing channels like Facebook, Instagram and Google, schools will also need to move away from a one-size-fits-all message and focus on hyper-targeting consumer with new and more personalized products than ever before.

In a recent poll by Front Office Sports, 58% of respondents cited ticket cost the top reason for not attending a college sporting event. According to TicketIQ, since 2012, the average price of top 25 college football tickets on the secondary market has increased by 24%.

Add to that the cost of parking, gas and food, and the cheapest option to see Saturday football live is a couple hundred dollars…most likely for a game that will be over in the first quarter. For a competitive rivalry, prices can easily be double or triple that. For the Iron Bowl between Alabama and Auburn, the cheapest lower level seat will run $300, while USC’s semi-annual visit to Notre Dame starts at $254. 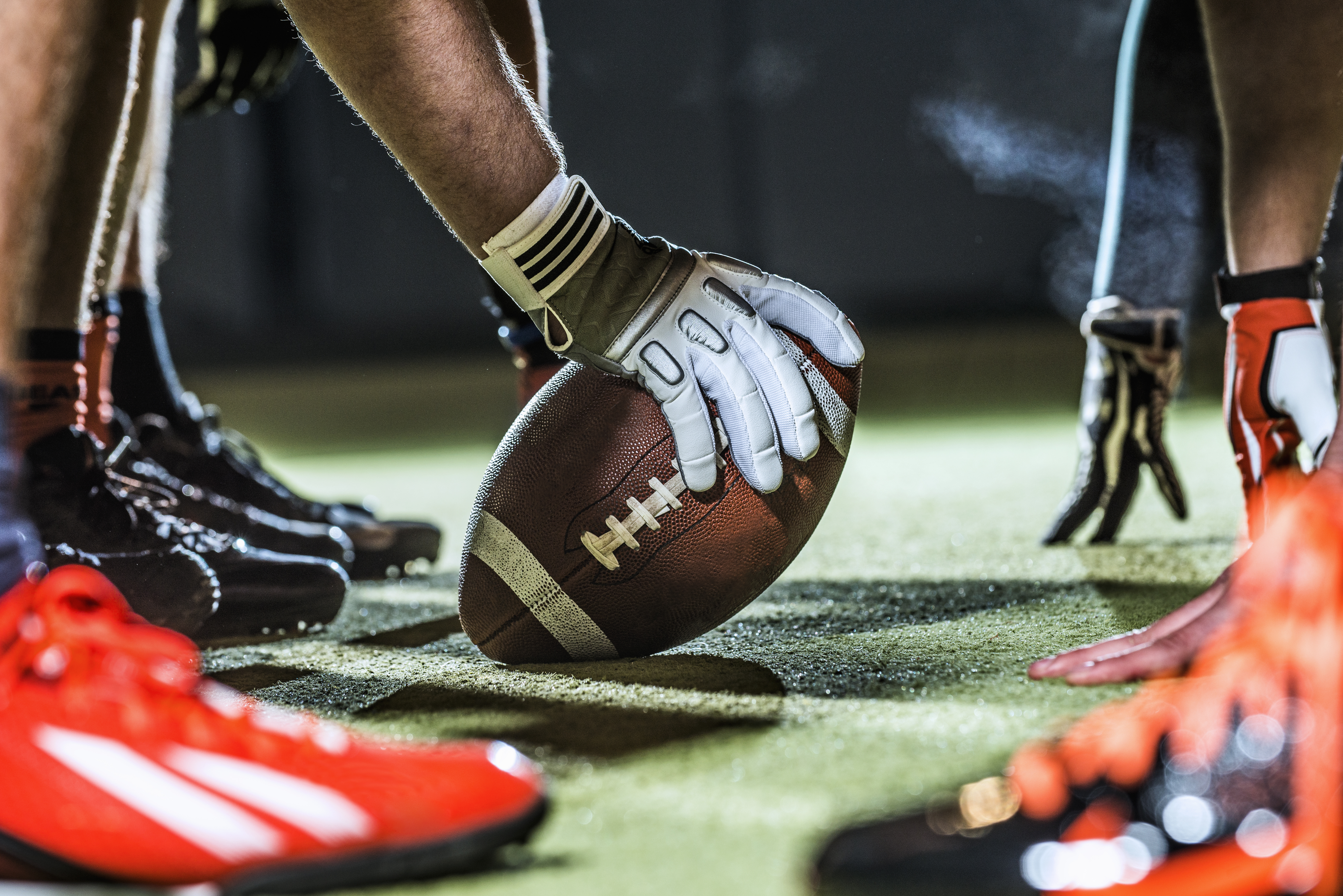 One play to boost ticket sales is through group ticketing. It’s become a major driver of direct-to-fan marketing for college sports. According to Jake Bye, EVP at IMG Learfield–a leading outsourced ticket sales platform that works with over 40 colleges–group ticket scan rates can be as much as 20% higher than season or single-game tickets.

That may be one of the reasons that IMGL has entered into a national deal with ticket startup Fevo, which launched in 2016 and provides technology to help ticket sellers manage and customize group offers to any affinity group.  Using Fevo, IMGL has rolled out multiple new group products this season with themes including education day, tickets for veterans, youth sports, as well as cheer and dance–all cohorts that can be targeted directly.

Based on a report last year from the Wall Street Journal, ticket products that improve scan rates for purchased tickets may have arrived just in time.

According to the Journal, the difference in announced attendance and scanned tickets was as high as 50% for some major college football programs, and in the range of 10-15% for big-name schools like Alabama and Ohio State. That’s on top of the numbers reported by the NCAA and making headlines, which shows that FBS attendance is down 9% over the last 10 years.

In addition to innovating around products and price, teams looking to evolve their marketplace also must actually have tickets to sell. While that may sound like an obvious statement, it requires a break from the old-school definition of ticket-market success: Selling Out.

2018 was the year the sell-out died for some big name ticket brands like Taylor Swift and the Washington Redskins, and 2019 appears to be the year that college football is following suit. Of the top five teams in the 2019 TicketIQ top 25 only the University of Georgia is completely sold out, meaning that the secondary ticket market is the only place to get tickets.  Even blue chip programs like Notre Dame, Ohio State and the National Champs, Clemson, have unsold single-game tickets available directly through Ticketmaster or Paciolan, their primary ticketing platforms.

Even with single-game tickets to sell, new products in the market, and measurable, ROI-positive marketing channels to tap into, reversing the downward trend for college ticket sales isn’t a sure thing. It will take an entrepreneurial mindset and willingness to test a lot of new strategies, which can be an uphill battle, especially for bureaucratic-heavy state schools.

In a world that values experiences more than things, however, the platform that college sports has to work with is enviable.  Colleges likely have the deepest level of brand identification of any major sports category. Even the most ardent professional sports fans can’t claim to have ever actually been a Yankee or a Laker. For a large percentage of college ticket buyers, however, the opposite is true, and it’s the kind of brand loyalty that can’t be bought. For the 2019 season and beyond, the key to reversing the negative attendance trend will be figuring out how to sell it.