When Fortnite reached stratospheric popularity early last year, there were undoubtedly an awful lot of VCs on the sidelines looking enviously at the massive platform and wondering what opportunities could be gleaned from its rapid rise.

Epic Games went on to raise later that year at a nearly $15 billion valuation so some of those investors decided to invest directly in the Fortnite creator’s continued ascent, but others have been looking to get in on the ground floor of new operations that are aiming to rethink the line between video games and social networks.

Today, Andreessen Horowitz announced that it’s leading the $16.5 million Series A of a stealthy gaming startup called Singularity 6. The startup’s ex-Riot Games co-founders claim their venture is less focused on building a button-mashing competitive shooter than it is a “virtual society” where users can develop relationships with in-game characters powered by “complex AI”. 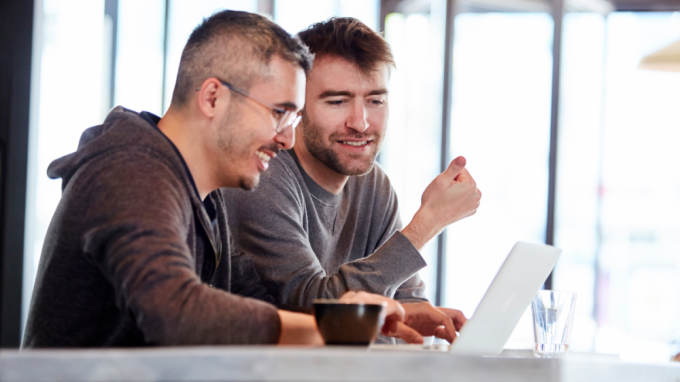 London Venture Partners (LVP) and FunPlus Ventures also participated in the Series A round. LVP led the company’s $2.5 million seed round last year.

“The near term focus is our first product, building a world that begins to tackle the community simulation space, and that’s really combining a strong virtual community with deep and compelling gameplay,” CEO Anthony Leung told TechCrunch in an interview.

He says that the company’s influences for its first title include “Animal Crossing, Stardew Valley and The Legend of Zelda: Breath of the Wild.”

While the co-founder did specify that Singularity 6 is a “game and tech company” he didn’t have too much to say about what that tech was. “We actually have to roll out a lot of custom tech, because there aren’t really any off-the-shelf solutions for the MMO aspects or the virtual community features,” Leung told us.

A16z has already invested in a company building the underlying tech for MMOs, Improbable, which has raised $600 million+ for its server-stitching SpatialOS platform. Investors like Andreessen Horowitz are largely ambitious that the gaming market will continue to grow as major players invest heavily in platforms that make the titles more accessible to new user bases.

“Interactive entertainment has become more mainstream and approachable than ever before, as technology use is no longer for fringe or techy groups – this new generation of ‘gamers’ is becoming more inclusive of everyone – as immersive, digital experiences will become as accessible and commonplace as the social forums we know and love today.” wrote a16z Partner Andrew Chen, who is taking a seat on Singularity 6’s board as part of this deal, in a blog post.

Singularity 6 isn’t sharing a release date for its “virtual society” quite yet, but Leung tells me the title is “still a ways out” from launch.