1. Apple acquiring most of Intel’s smartphone modem business in $1B deal

Apple has entered into a deal to acquire a majority of Intel’s modem business, including Intel IP, equipment, leases and employees — it’s bringing over 2,200 new roles and 17,000 wireless technology patents.

The deal confirms earlier rumors that Apple would acquire the business in order to permanently uncouple itself from Qualcomm, the source of much contention for both parties over the last several years.

Worth noting: The second Vision Fund’s list of expected limited partners does not currently include any participants from the Saudi Arabia government.

The U.S. continues to be Twitter’s revenue engine, the company said. It accounted for $455 million of its sales, up 24%, while international revenue was $386 million, up just 12%. 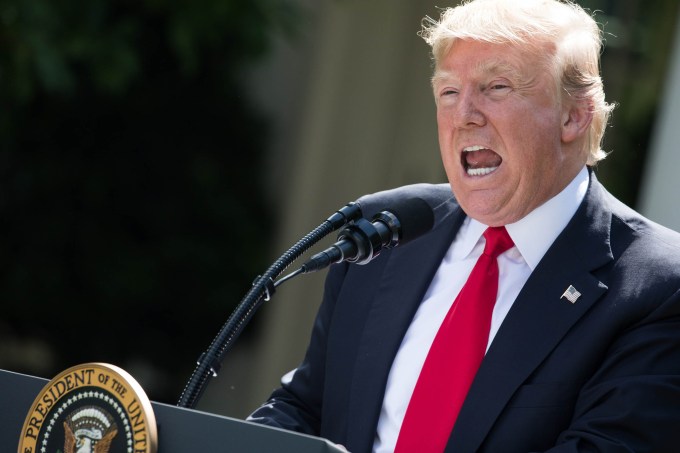 4. Trump threatens Apple with tariffs, Google with investigation on Twitter

The president of the United States called out two of the nation’s largest tech firms in a pair of tweets this morning.

It looks like the mid-range Pixel 3a is the hit Google surely hoped it would be. The news came as part of the solid earnings that parent company Alphabet reported yesterday.

7. Africa’s ride-hail markets are hot spots for startups and VC

The big players such as Uber and Bolt are competing in Kampala and Nairobi — where, in addition to car service, they offer rickshaw taxis. Meanwhile, many ride-hail companies in Africa are adapting unique product solutions to local transit needs. (Extra Crunch membership required.)