After years — decades even — of promises, the robotics industry is finally beginning to realize its potential. Nowhere is this phenomenon clearer than in the world of warehouse automation. Freedom Robotics, a new Bay Area-based startup, came out of stealth this week with plans to help ease the barrier of entry for companies to control and monitor large and small-scale robotics fleets alike.

Today, the company announced that it has raised a sizable $6.6 million seed round led by Initialized Capital. The round also finds a handful of high-profile investors joining, including, notably, Toyota AI Ventures and PagerDuty founder Andrew Miklas. They join the founders of Twitch, Lookout Mobile Security and Xobni.

Freedom’s offering is designed for out-of-the-box operation, with businesses able to customize the offering using its API. The offering minimizes the technical expertise required to implement its offering, promising that users can get started, “with just one line of code.” 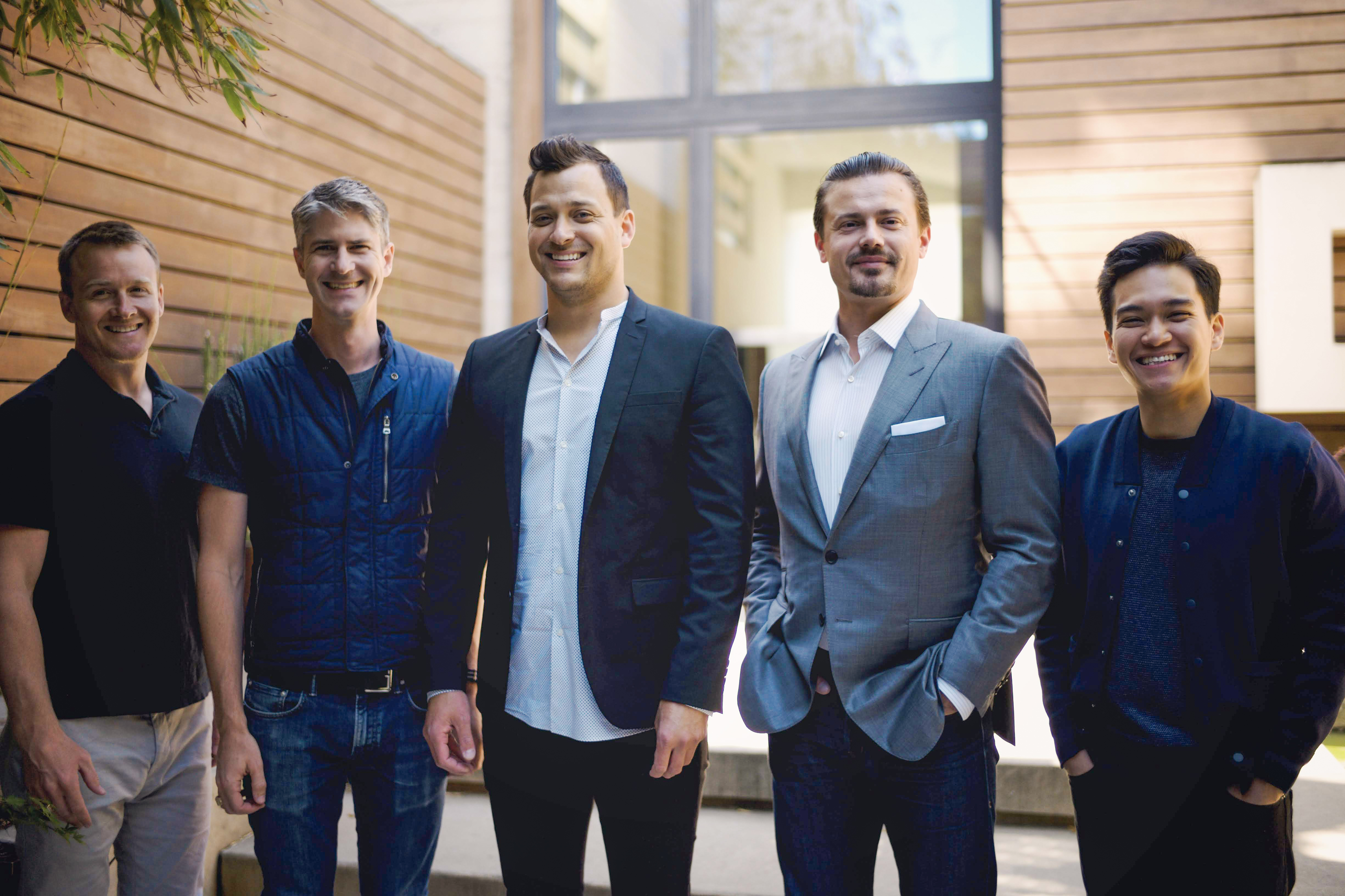 “In 20 years 50% of all jobs worldwide, which represents $2.2 Trillion in wages within the US alone, will be replaced by robotics and automation,” the company notes in its announcement. “Our Funding round enables us to build the team and technology that will be the core infrastructure to power the next generation of robotics companies.”