A new project called AI Portraits from MIT’s IBM Watson AI Lab can capture your essence in the artistic style of some of the world’s great masters, using AI powered by a generative adversarial network (GAN) to actually rebuild your mug from scratch, which goes above and beyond the old trick many other apps used previously of essentially paintifying your existing photo.

The tool, as described by The Verge, uses a database of more than 45,000 iconic portraits from history, including works in various media. The AI will then determine which style to employ based on the specific portrait you upload, and reconstruct your image in an approximation that proves very faithful to the originals upon which they’re based. Different photos will provide different results in terms of style used, so be sure to upload a few. 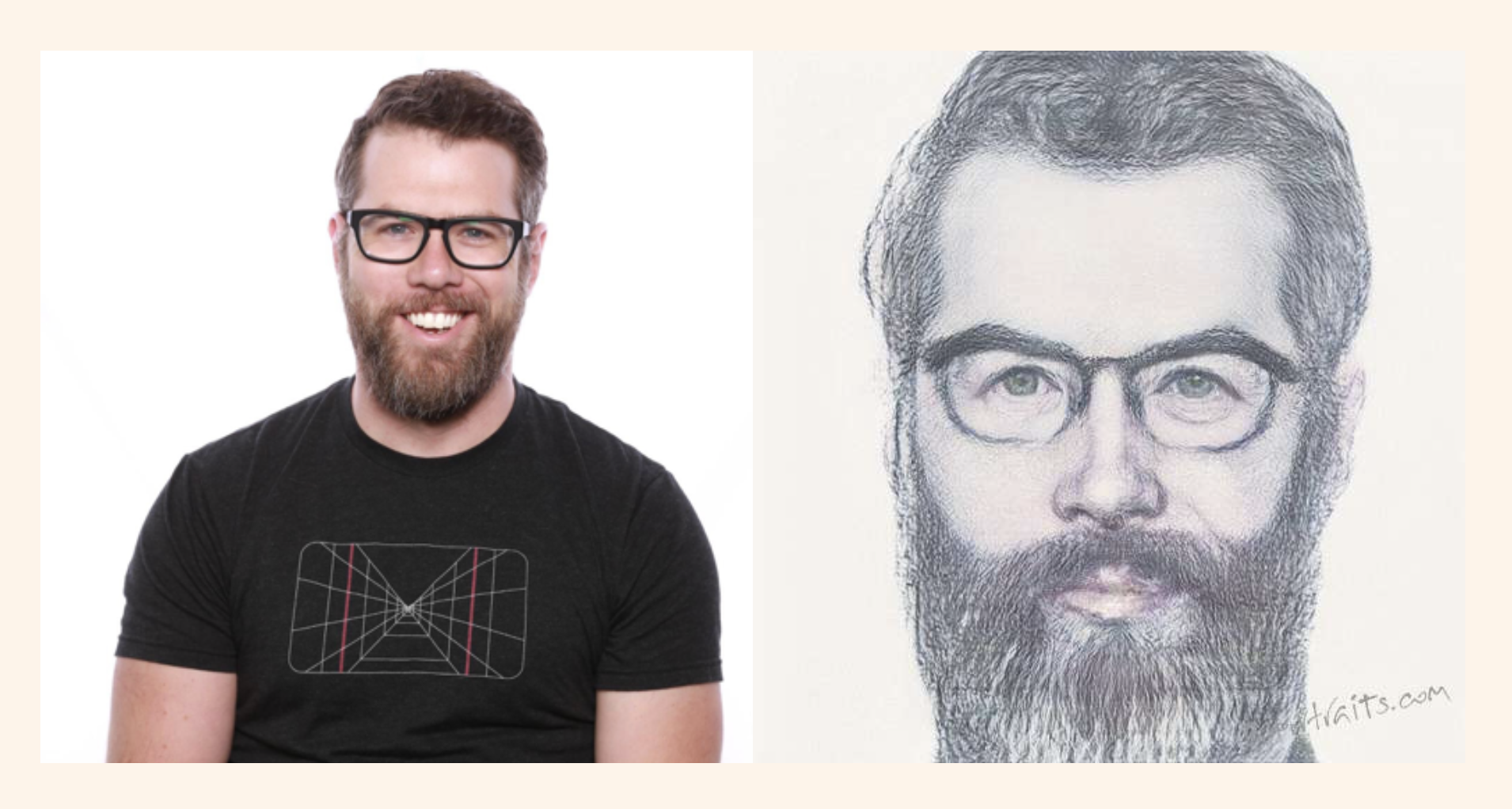 Researchers also note that your source images are deleted immediately once they’re used to generate the results after you upload, so there should be no privacy issues here. The website does have a steady stream of generated photos uploaded by other users, but the digital paintings aren’t really photo-accurate anyway — that’s the point. Plus, there’s no identify information attached to the AI-generated images. 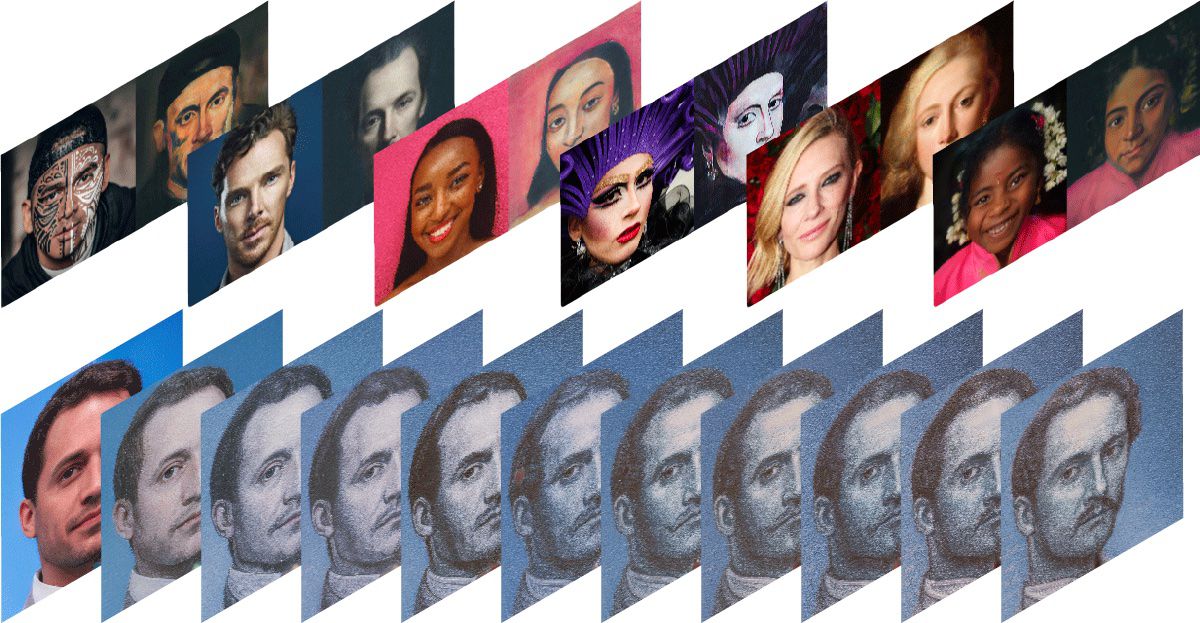 This is, overall, a super interesting way to kill some time and get some interesting, if a bit pretentious, profile photos for your various online presences. It may throw an error because it’s experiencing a high volume of interest right now, but just reload and try again and you should get a result without issue the next time around.

Also, a bit of a bummer note — it doesn’t work on dogs or cats, at least in my testing.