On the heels of its recent restructuring, Amazon Game Studios is partnering with the Los Angeles-based Athlon Games to bring the company’s free-to-play Lord of the Rings-based multiplayer online game to market.

First announced last year by Athlon Game Studios’ Chinese parent company, Leyou Technologies, the game is set around the time of the events of the Lord of the Rings trilogy using intellectual property licensed from Middle-earth Enterprises.

Amazon Game Studios has had its ups and downs since the company first made its foray into social gaming back in 2012. More of a fast-follower of trends than a market leader, the company made a move to develop more console-friendly and PC-based game titles with the acquisition of Double Helix Games in 2014 as those platforms surged in popularity.

Most recently, Amazon Studios restructured just as the industry’s largest gaming conference, E3, was winding down in Los Angeles. The division of Amazon laid off dozens of game developers just as the conference was concluding, according to the website Kotaku.

Now the Amazon subsidiary is unveiling its involvement with the LA-based Athlon Games studio, which will see it jointly develop the game for PC and consoles and market and publish the title everywhere except China.

“We’re committed to bringing customers games of the highest quality, both with our own original IP as well as beloved cultural pillars like The Lord of the Rings,” said Christoph Hartmann, VP, Amazon Game Studios, in a statement. “Tolkien’s Middle-earth is one of the richest fictional worlds in history, and it gives our team of experienced MMO developers — from the same studio developing New World — tremendous opportunity to play and create. We have a strong leadership team in place to helm this new project, and we’re actively growing our team to help build this incredible experience.”

This will mark the second launch of a console game from Amazon Game Studios, which released The Grand Tour Game last year for PlayStation and Xbox — and also recently completed a test for its massively multiplayer online title, New World, which is set in an alternate 17th century timeline.

The new Middle-earth game isn’t Amazon’s only “Lord of the Rings” title coming out. The company’s film and television division, Amazon Studios, is developing a new Amazon Original series based on the work of J.R.R. Tolkien.

The series will be a prequel focusing on the history that led to the events in the original Tolkien trilogy, according to the website Den of Geek. 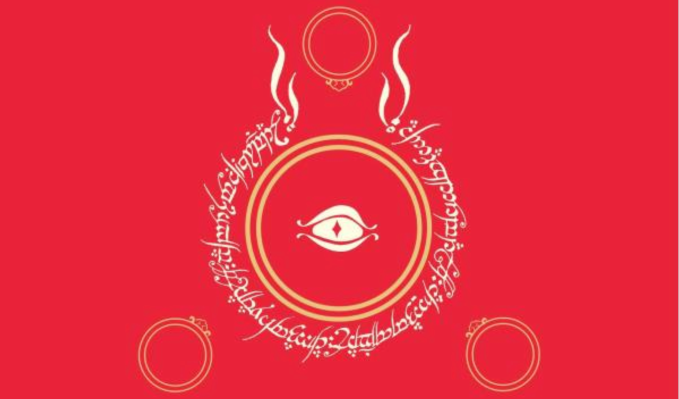