Jonathan Keidan, the founder of Torch Capital, had already built a portfolio that included Acorns, Compass, Digital Ocean and Sweetgreen, before he raised single dollar for his inaugural venture capital fund, which just closed with $60 million.

Keidan, a consummate networker who began his professional career as a manager working with acts like The Nappy Roots, The Getaway People and a young John Legend, just managed to be in the right place at the right time, he says (thanks, in part, to his gift for gab).

The final close for Torch Capital’s first fund is just the beginning for Torch, which is angling to be one of the premiere firms for early stage consumer internet and consumer facing enterprise software.

The firm began raising its first fund in October 2017 and held a $40 million first close just about one year ago. Keidan and his partners had targeted $50 million for his first investment vehicle, but wound up hitting the hard cap of $60 million, in part due to high demand from the New York-based entrepreneurs that Keidan considers his peers.

“Because I’ve taken a more startup approach i was recruiting raising money and doing deals at the same time,” says Keidan. 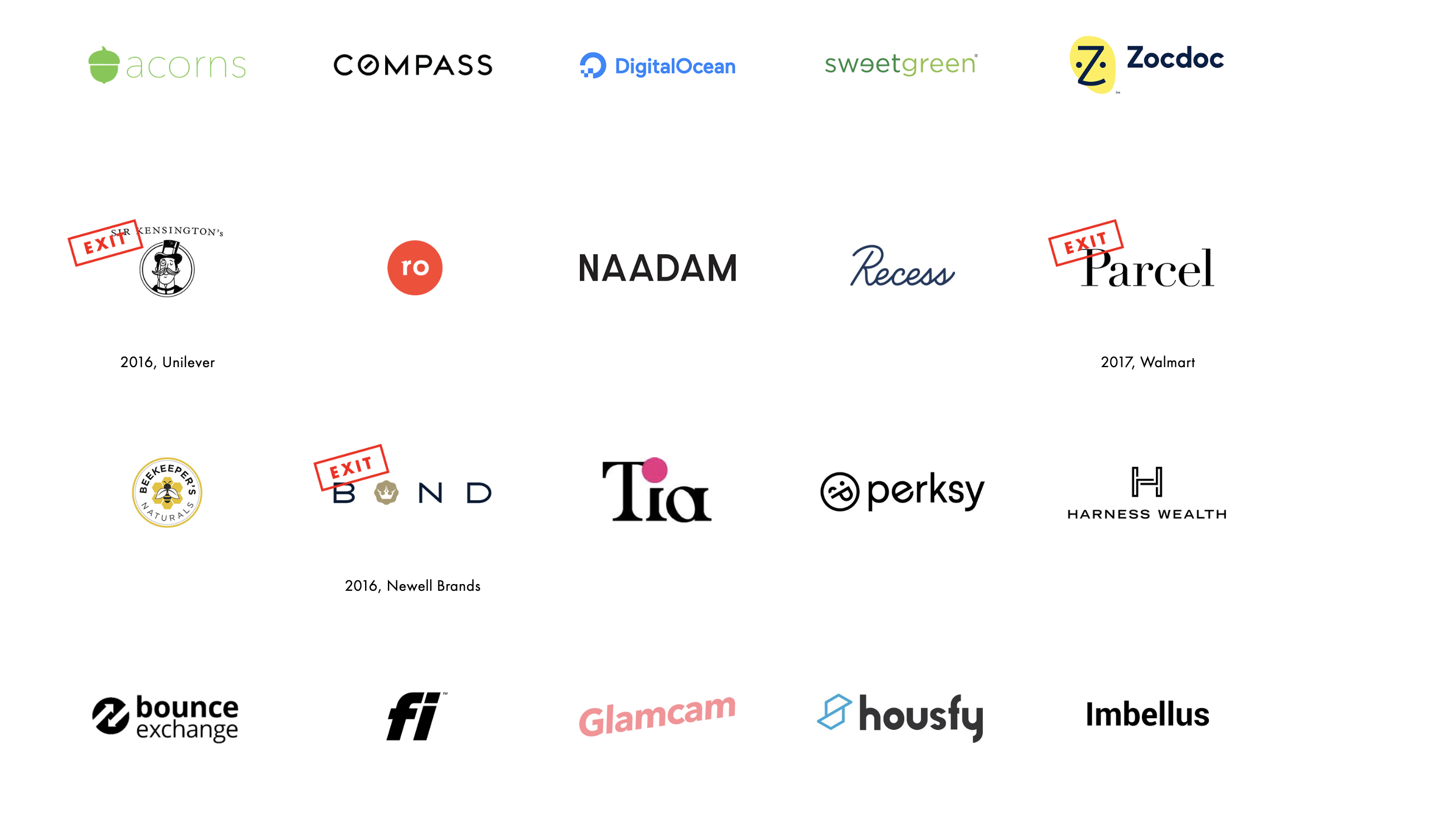 He started investing as an angel while still working at his own media company InsideHook, and began forming special purpose vehicles for larger investments as soon as he departed, about three years ago.

For the first year-and-a-half, Jones and Keidan worked on the SPVS, which allowed them to put together a portfolio that included Acorns, Compass, Digital Ocean and Sweetgreen — as well as startups like ZocDoc and the ketchup brand, Sir Kensington’s.

Since launching the fund, Keidan and his partners did 15 investments in the first year — including investments into . the consumer-focused Ro Health, which sells erectile dysfunction medication, supplements for hair growth, and more recently menopausal products for women.

Keidan’s interest in investment stems from his experience in the music industry. It was a time when Spotify was just beginning to emerge and Napster had already shaken up the market. The creation of digital platforms enabled artists to connect more directly with the consumer in a way that traditional companies couldn’t understand.

Following some advice from mentors including the super-producer and music mogul, Quincy Jones, Keidan went to business school. He graduated from Columbia in 2007 with an MBA and then did what all former music managers do after their MBA training — he joined McKinsey as a consultant. The stint at McKinsey led Keidan to Jack Welch’s online education venture and from there, Keidan started InsideHook.

Keidan grew the company to over 2 million subscribers in the five years since he helped launch the business in 2012. From that perch he saw the rise of direct to consumer startups and began making angel investments. His first was ZocDoc, his second, Sir Kensingtons (which sold to Unilever) and his third was the real estate investment platform, Compass.

That track record was enough to convince Chou, the Hong Kong billionaire that turned around Tommy Hilfiger and built Michael Kors into a multi-billion dollar powerhouse in the world of ready to wear fashion.

Like the rest of the venture industry, Keidan sees the technology tools that have transformed much of business are now remaking the ease and reach of building direct to consumer brands. Unlike most, Keidan has spent time working on the ground up to develop brands (artists and songwriting talent in the music business).

Everything that Torch Capital invests in has at least one eye on an end consumer, whether that’s direct consumer investments like Ro, Sweetgreen or the business surveying startup, Perksy.

Torch invests between $500,000 and $1 million in seed deals and will invest anywhere between $1 million to $3 million in Series A deals, according to Keidan.

“What makes a consumer company successful at scale is very different than enterprise software or consumer internet deals,” said Keidan. “VCs were having trouble getting their heads around this… [their companies] were overvalued too early… and when they couldn’t meet those goals they were doing things that were detrimental to the brand.”

Keidan thinks he has a better approach.

“Between InsideHook and watching companies grow and my own investments i’d seen the nuances of what it takes to get to scale,” he said.