At its NEXTGen event in Munich, BMW today announced that it is running ahead of schedule in its efforts to offer at least 25 electrified vehicles. Previously, the German luxury car manufacturer was shooting for 2025, but it now says that it will offer these 25 vehicles by 2023.

As BMW’s Klaus Fröhlich stressed at a press event ahead of today’s announcement, BMW will continue to offer a full range of vehicles that span from fully-electric to hybrids and standard combustion-engine powered cars for the foreseeable future. More than half of the 25 vehicles the company is talking about today, though, will be fully electric.

“We are moving up a gear in the transformation towards sustainable mobility, thereby making our company fit for the future: Over the past two years, we have consistently taken numerous decisions that we are now bringing to the roads,” said BMW CEO Harald Krüger. “By 2021, we will have doubled our sales of electrified vehicles compared with 2019.”

The company expects that its electrified car sales will continue to grow by more than 30 percent per year up to 2025. Indeed, it expects to have sold more than half a billion fully-electric or plug-in hybrids by the end of 2019. That’s a tough goal to achieve, Krüger admitted. He also noted that BMW plans to power all of its plants with renewable energy from next year onward.

Right now, that number is definitely driven by sales of the somewhat quirky i3, with 150,000 on the roads today. Then, over the course of the next few years, the i3 will be joined by a fully-electric Mini, iX3, and then the i4 and iNext. 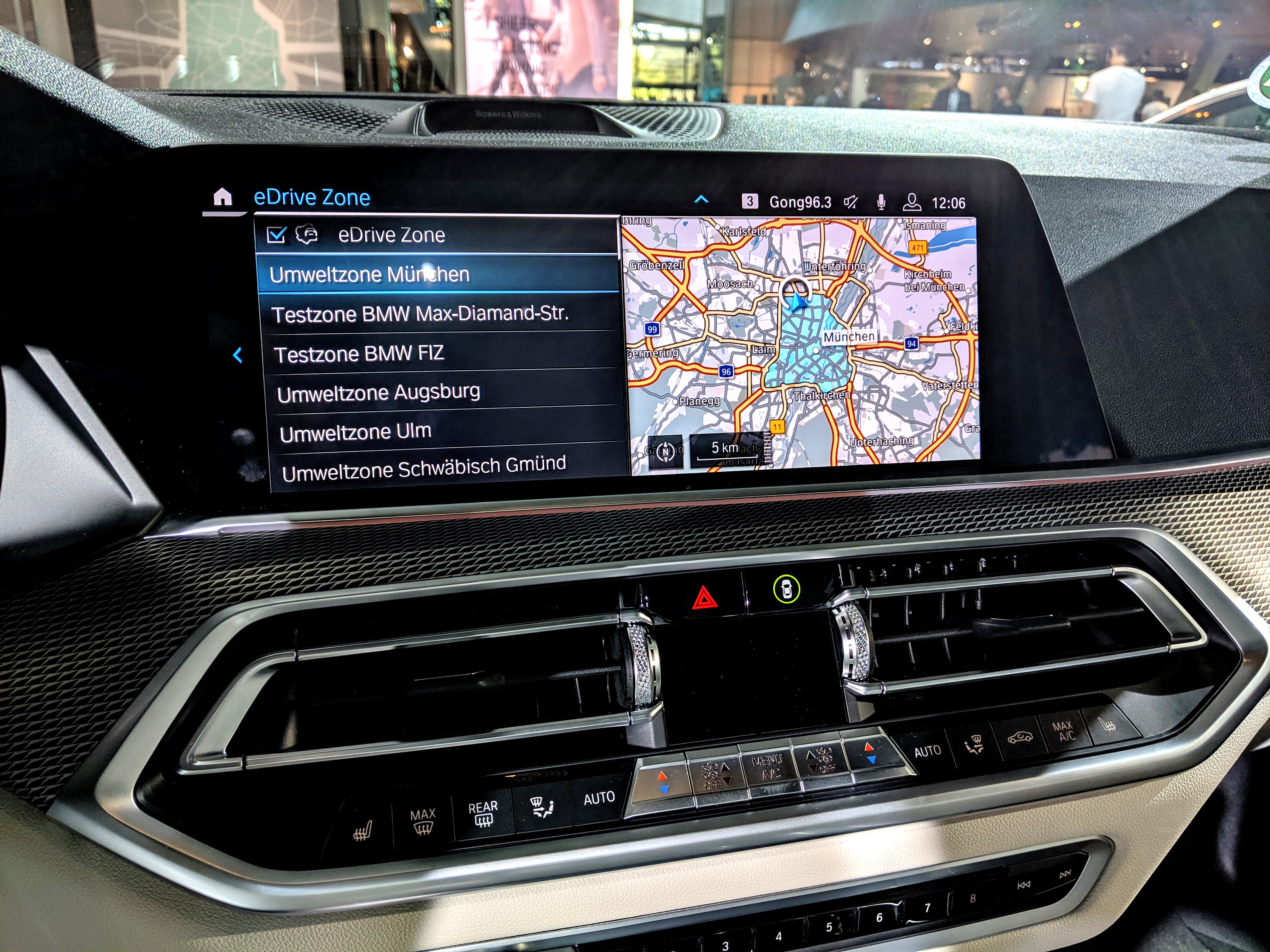 By 2020, all of these plug-in hybrids will also feature a new tool that will make driving them in cities that ban combustion engines from their city centers: BMW eDrive Zones. This feature, which is a first for car manufacturers, will automatically detect when you enter a zone where only electric vehicles are allowed and then switch to running on batteries until you leave. The company is already testing this in the Dutch city of Rotterdam and plans to roll it out to the X5 and 3-series first.

In the BMW app, the company will also allow its customers to collect ‘BMW points” in its mobile app, which they can earn by using their hybrid car’s electric mode. With this, the company is essentially gamifying electric driving (and the charging that goes with that). Drivers can then use these points for charging credits from ChargeNow and, in the future, get credits for ParkNow, DriveNow and other BMW services.