Jessica Powell, Google’s former head of PR from 2012-2018 (years in which Google required a not-insignificant amount of PR leadership), is now a rock star writer whose 2018 debut book, The Big Disruption: A Totally Fictional But Essentially True Silicon Valley Story, was the first novel published by Medium.

I recently spoke with Powell for this series on the ethics of technology, because The Big Disruption, for all its manic energy and a playfulness at times bordering on sci-fi sitcom level-absurdity, should be viewed as a key work in the emerging field of tech ethics. In scenes like the one that begins below, her comic timing and characters help us see how “disruptive” technologies may not so much change humanity, as reveal it.

As a product manager, you are tasked with leading a team and bringing an idea to life. You are the visionary who must direct not just engineers but also marketers, sales teams, lawyers, and others. You are a mini-CEO, the ruler of your product!

“Just like king!” Arsyen shouted to the empty stalls.

It’s part Dave Eggers’ The Circle; part “Coming to America” (the classic 1988 Eddie Murphy comedy about an African prince’s incognito sojourn in New York City); and part dystopian Tarzan. In this rather amazing sequence from an early chapter in The Big Disruption, Arsyen Aimo, an exiled prince from the fictional backwater country of Phyrria who has been working in Silicon Valley as a janitor, has accidentally convinced executives at the tech behemoth Anahata to hire him as Project Manager for the company’s disruptive new project – a car slash social network. Now, Arsyen has locked himself in the bathroom to scroll his phone for info on what Project Managers at tech companies actually do.

Of course, there is one important difference: You have no direct authority over anyone, and you must lead through influence.

“Hmmph, more like queen,” Arsyen grumbled. But then he reconsidered: Other than the receptionists, he had yet to meet any women at Anahata. He probably didn’t need to worry about being treated like one of them.

Jessica Powell, of course, was a woman you might well have met at Google, if you’d been working at the highest levels in or around the real-life tech giant over the past decade. While she joins others who’ve left Big Tech to write important philosophical books shedding light on the political and social implications of their industry (James Williams, Chamath Palihapitiya, Tristan Harris, and others come to mind), no one has yet succeeded like Powell in illuminating our current culture of technology. And if we can’t see our own culture, how can we change it? 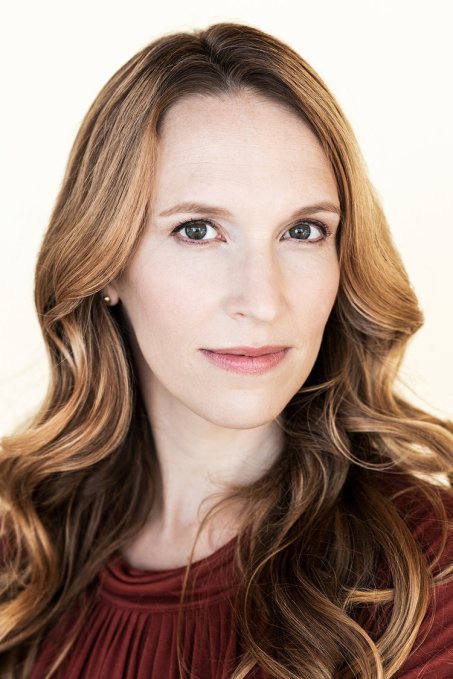 After the short scene below, you’ll find part one of my two-part conversation with Powell, where we discuss the importance of satire in ethics, and how her background may have led her to become one of Silicon Valley’s most interesting and important class traitors.

Arsyen skimmed a few more blogs, trying to memorize the P.M.’s language — words like “action items,” “B2B solutions,” and “use cases,” and then something mystic called a “roadmap,” which as far as Arsyen could tell had little to do with either roads or maps. There was an even greater obsession with “alignment,” a concept Arsyen struggled with as his translation app told him that the equivalent word in Pyrrhian was pokaya, meaning to place the chicken coop parallel to one’s home.

Suddenly there was a banging on the stall door.

“Listen, you’ve been in there long enough. Only senior engineers get to work in the bathroom. Roni has some sort of roadmap question for you, so come on back.”

Arsyen washed his hands and returned to the cubicle, armed with his new vocabulary.

When Roni asked Arsyen about prioritization, Arsyen asked, “Is this on the roadmap?”

When Sven suggested adding images of attractive women to the car dashboard, Arsyen rubbed his chin.

“Does this align with our strategy?”

When all three looked to him for an opinion in how best to implement Symmetry Enhancement, Arsyen stood and put his hands on his hips.

“Does this align with the strategy on our roadmap?”

No one seemed to notice anything was amiss. If anything, it seemed like product managers just asked questions that other people had to answer.

Jessica P.: When you first reached out to me, I knew your name. Then I looked you up, and ended up reading your Wikipedia page and being intimidated.

There’s this amazing line in there, and because it’s Wikipedia, it’s written so straight…something to the effect of, he went to Asia, discovered that actually no one has enlightenment, so he came back to the US and became a rock star. And it was like, “Oh, wait. I can talk to this guy.” It was just so funny.

Greg E.: That made me more relatable?