While Peloton made the announcement of its filing in a press release, it did not disclose the terms of its IPO.

The company, which has been valued at $4 billion, paved the way for a variety of home fitness companies. It expanded beyond bikes earlier this year with the release of a connected treadmill with similar services and content.

2. SEC expands its war on cryptocurrency companies with a lawsuit against Kik

In the lawsuit, the SEC claims that Kik conducted an illegal $100 million offering of digital tokens by selling the tokens to U.S. investors without registering their offer and sale as required under U.S. law.

YouTube has told a reporter at Vox that the comments made by a prominent conservative channel (describing the reporter as as “lispy queer” and “the gay Latino host at Vox”) do not violate its policies. 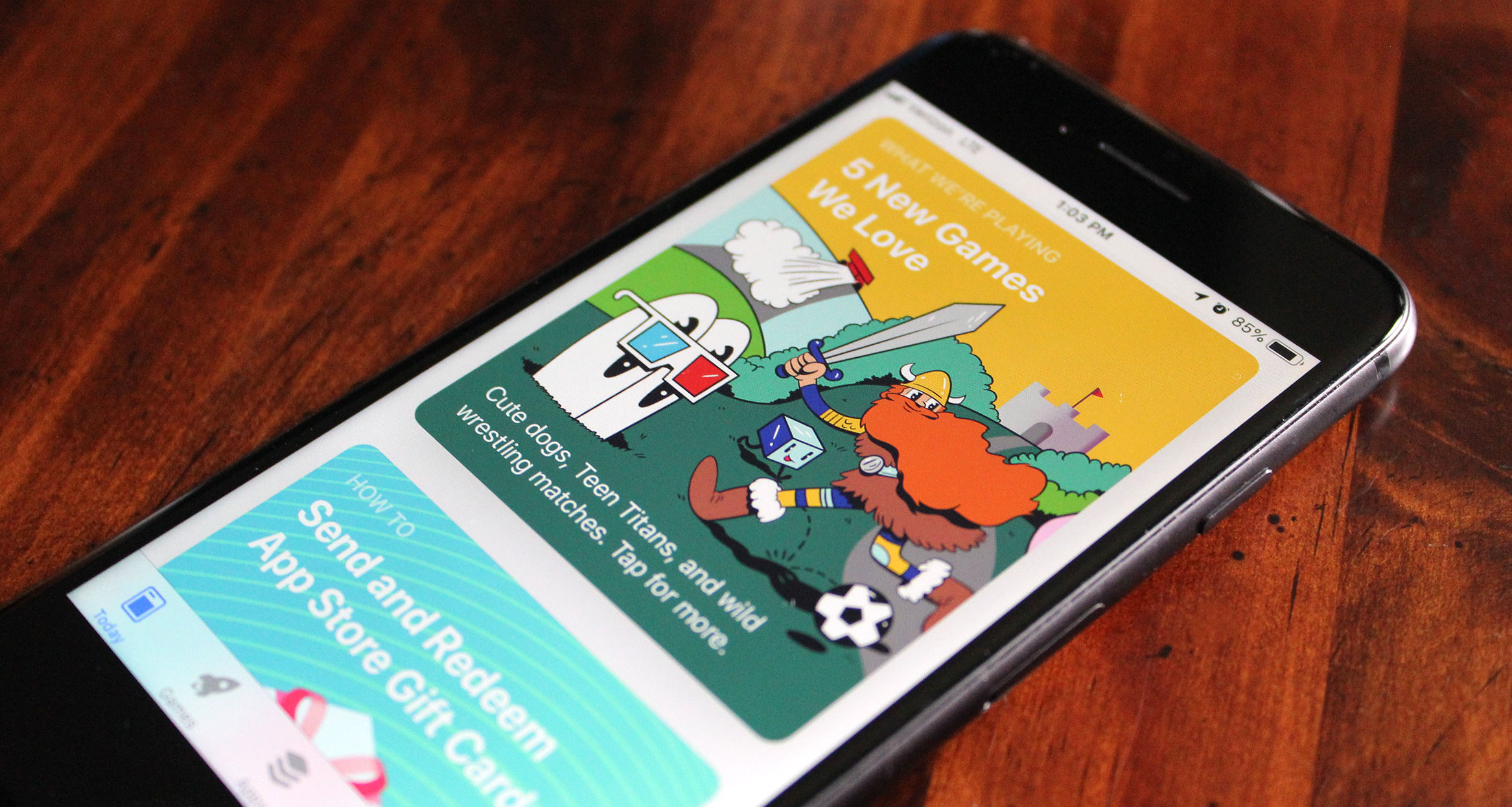 4. Apple looks to recharge its broader app ecosystem at WWDC 2019

LabCorp is the latest laboratory testing giant to confirm this week that it’s affected by the same third-party data breach.

The startup provides real-time endpoint protection on laptops, phones, containers, cloud services and most recently IoT devices on a network through a completely autonomous, AI-based platform.

You may also notice a familiar byline here: Darrell Etherington is back! And yes, he says he’ll help out with the Daily Crunch, though you’re still stuck with me on most days.