Apple’s splashy new product announcements at its annual Worldwide Developers Conference in San Jose also ushered in new rules of the road for its ecosystem partners that force hard turns for app makers around data ownership and control. These changes could fundamentally shift how consumers perceive and value control over the data they generate in using their devices, and that shift could change the landscape for how services are bought, consumed and sold.

A lot of privacy advocates have posited a future wherein we ascribe value to the data of individuals and potentially compensate people directly for its use. But others have also rightly pointed out than in isolation, a single individual’s data is precisely value-less, since it’s only in aggregate that this data is worth anything to the companies that currently harvest it to inform their marketing and drive their product decisions.

There are many reasons why it seems unlikely that any of the companies for which user data is a primary source of revenue or a crucial aspect of their business model would shift to a direct compensation model – not the least of which is that it’s probably much cheaper, and definitely much more scalable, to build products that provide them use value in exchange instead. But that doesn’t mean privacy won’t become a crucial lever in the information economy of the next wave of innovation and tech product development.

Perils of per datum pricing 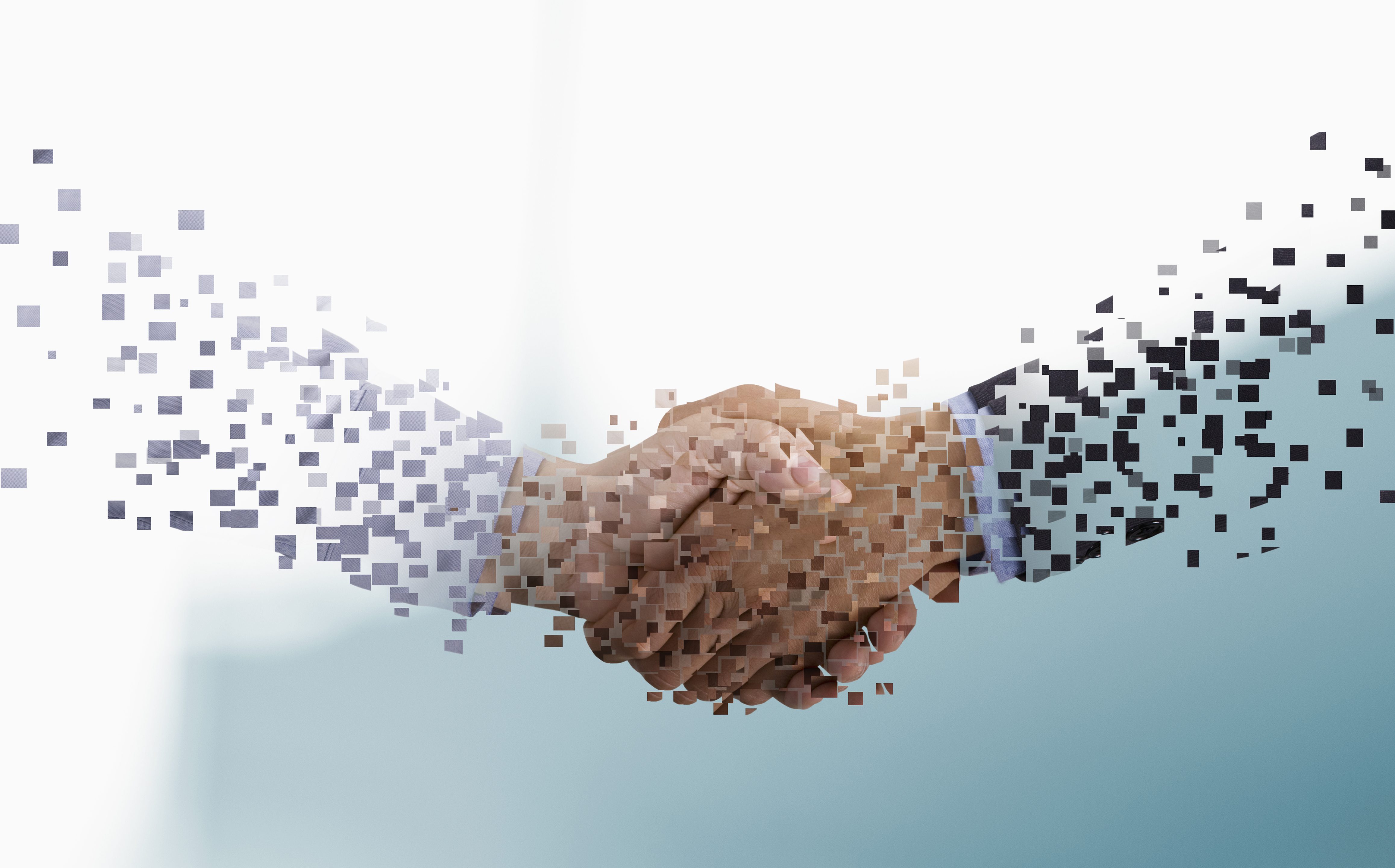 As mentioned, the mechanics of directly selling your data to a company are problematic at best, and unworkable at worst.

One big issue with this is that there’s definitely bound to be a scale limit on any subscription paid product. In a world where that’s increasingly a preferred method for media companies, food and packaged goods delivery, and even car ownership alternatives, there’s clearly a cap on how much of their income consumers are willing to commit to these kinds of recurring costs.