Fabula AI has been developing technology to identify online disinformation by looking at patterns in how fake stuff versus genuine news spreads online — making it an obvious fit for the rumor-riled social network.

Twitter says the acquisition of Fabula AI will help it build out its internal machine learning capabilities, writing that the startup’s “world-class team of machine learning researchers” will become part of an internal research group led by Sandeep Pandey.

Twenty minutes after opening the box and throwing the instructions aside, Matt Burns says he had five new lights installed around his house and configured to his home’s network.

The keynote starts at 10am Pacific today. 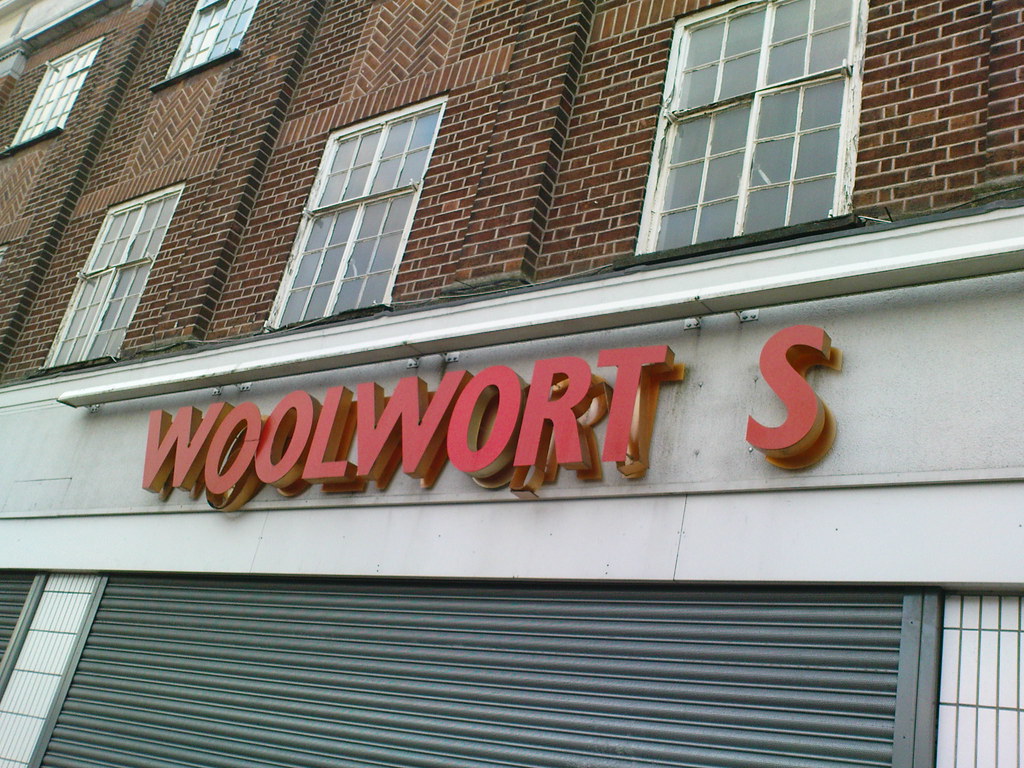 The Amazon pop-up pilot program — which is couched as an exploration of “a new model to help up-and-coming online brands grow their high street presence” — will see more than 100 small online businesses selling on the UK high street for the first time.

5. A look at the many ways China suppresses online discourse about the Tiananmen Square protests

The effects of the crackdown appears to have spread beyond China, with the suspension of many Chinese-language Twitter accounts critical of China, even if they originated outside the country. (For what it’s worth, Twitter said this was part of a “routine action.”)

6. ‘Weirdo’ fintech VC Anthemis marches to its own drummer

The latest episode of Equity features a discussion of whether the tech press is too positive in its coverage of startups, while the Original Content team reviews the (excellent) animated Netflix series “Tuca & Bertie.”