While the U.S. already restricted government contractors and federal agencies from using technology supplied by Huawei or its subsidiaries, this new executive order gives Commerce Secretary Wilbur Ross and other federal agencies broad powers of oversight and approval over private company transactions.

It seems that tech has been on Trump’s mind, as the White House also launched a website aimed at collecting reports of social media censorship due to their political views.

2. Instagram is killing Direct, its standalone Snapchat clone app, in the next several weeks

3. Europol, DOJ announce the takedown of the GozNym banking malware

Europol and the U.S. Justice Department, with help from six other countries, have disrupted and dismantled the GozNym malware, which they say stole more than $100 million from bank accounts since it first emerged. 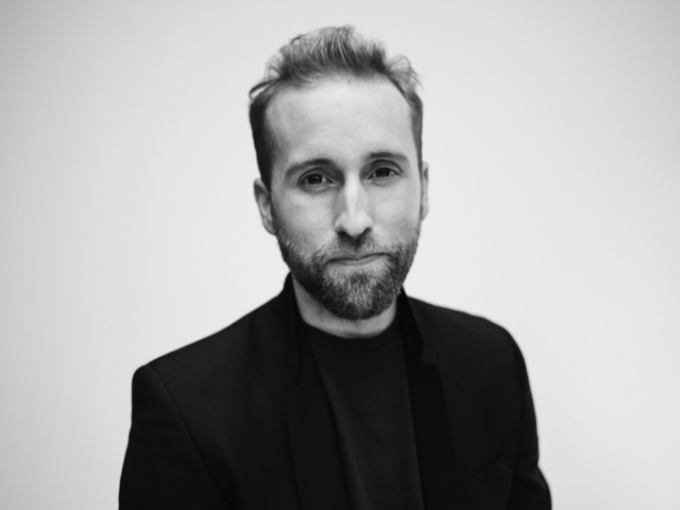 According to reporting from Yonhap News Agency, Samsung is currently testing the handset with mobile carriers in Korea, putting the phone’s official release some time next month.

The company has been heavily investing in the key categories of home, fashion and grocery over the past several years as part of its efforts to better compete with Amazon.

AR experiences can seem magical, but what exactly is happening behind the curtain? (Extra Crunch membership required.)