There’s big news for one of India and Southeast Asia’s longest-running early-stage investors after Gree Ventures, the fund attached to Japanese gaming firm Gree, announced the first close of its third fund, which is targeted at $130 million.

Gree has been a fixture in Southeast Asia since 2012, but now the firm is rebranding to Strive (or “STRIVE” to quote the press release) for the new fund. Rebrandings often seem token, but, in this case, it makes a lot of sense to stop being called Gree (“GREE”) because the company is just one LP of many.

“People often confuse us as a single LP fund,” Nikhil Kapur — who has been promoted to partner — told TechCrunch in an interview. “But we’re quite independent from Gree, plus we’re not a corporate fund and we’re not investing in gaming.”

Indeed, in this case, the fund is talking to non-Japan-based LPs for the first time over potential participation. Confirmed LPs include past backers SME Support JAPAN — which is part of the Ministry of Economy, Trade and Industry of Japan — Gree itself and members of the Mizuho Financial Group. Opening the doors to prospective LPs in Southeast Asia is about adding “more local networks in these markets,” Kapur explained.

With those details, it is very much business as usual for Strive, which is putting the focus on B2B. Kapur said that 60-70% of past investments have tended to be on B2B deals, but now fund three is — for the first time — almost entirely dedicated to that segment.

Southeast Asia has seen some seed investors move further down the chain — Jungle Ventures’ new fund is targeting a $220 million final close, while Golden Gate Ventures’ third fund is $100 million while it also has a “growth fund” aimed at $200 million — but Strive is sticking to early-stage.

As seed funds go, $130 million is a lot, but there’s plenty of nuance to that figure — it won’t all go to early-stage checks.

The fund is split across India, Southeast Asia and Japan — with around half of that allocation estimated for deals outside of Japan. That leaves around $25 million for “first checks.” Kapur said that the outlined goal is to find 20 startups to back, and then double down on them with that follow-on capital. Interestingly, he said that there’s no hard allocation between the three focus regions and follow-on capital is allocated freely to those companies which are performing well and ready to grow, irrespective of geography. 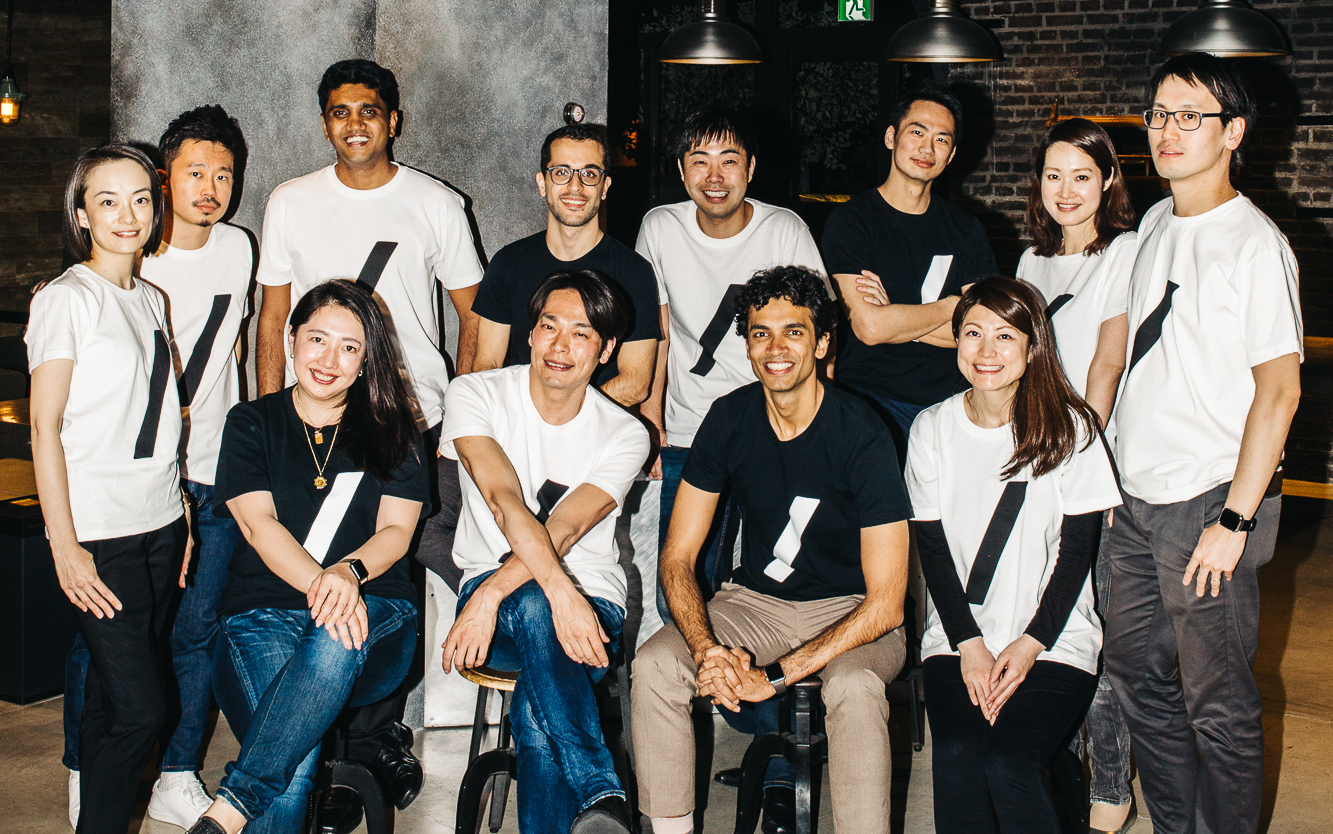 Looking more closely at India and Southeast Asia, Kapur and investment manager Ajith Isaac pointed to increased synergies between the two regions. Indeed, large Southeast Asian players like Grab and Go-Jek have tapped India’s talent pool and located their R&D centers and engineering teams in the country, while Indian startups are increasingly foraying into Southeast Asia for market expansion.

“We see these regions not remaining separate in the near future… [and] becoming very intertwined,” Kapur said, pointing out that in venture capital firms like Accel and Lightspeed and following Sequoia India and investing directly in startups in Southeast Asia.

“The region will become very much interlocked and there’s a gap in people who can bridge it… that’s where we see a differentiated value-add on our side,” he added.

Southeast Asia itself has matured immensely since the Gree fund’s early days, but Kapur and Isaac — investment manager Samir Chaibi is the third member on the non-Japan side of the fund — maintain that there’s still “a gap in terms of institutional capital on seed stage” in some verticals where angel investors are helping new ventures get off the ground with first checks and early backing. That’s where the new Strive fund is keen to make its mark.

The fund, which has traditionally been very lean in terms of personnel, will also bulk up its own numbers. Kapur said he is hiring local teams in India and Indonesia with a view to growing the non-Japanese headcount to six people by the end of the year.