Adobe Lightroom is getting its first new slider in a long time today that helps bring out texture in images. This new feature, which will be available in Lightroom, Lightroom Classic and Camera Raw, is part of today’s May release of Adobe’s photo editing and management tool. In addition, the company is also launching a number of new learning tools inside of Lightroom to help novice and advanced photographers edit their photos, as well as shared albums in the cloud-connected version of Lightroom, as well as a number of other smaller updates.

While Adobe is mostly pushing the new tutorials and other learning features in Lightroom, my guess is that the new texture editing control is what most photographers will be most interested in. The last time Adobe added a major new tool to Lightroom was the Dehaze feature, and that’s a few years ago now. Texture Control, which should work quite well in conjunction with Dehaze and the Clarity tool, brings out medium-sized detail in an image, including hair, skin and bark. 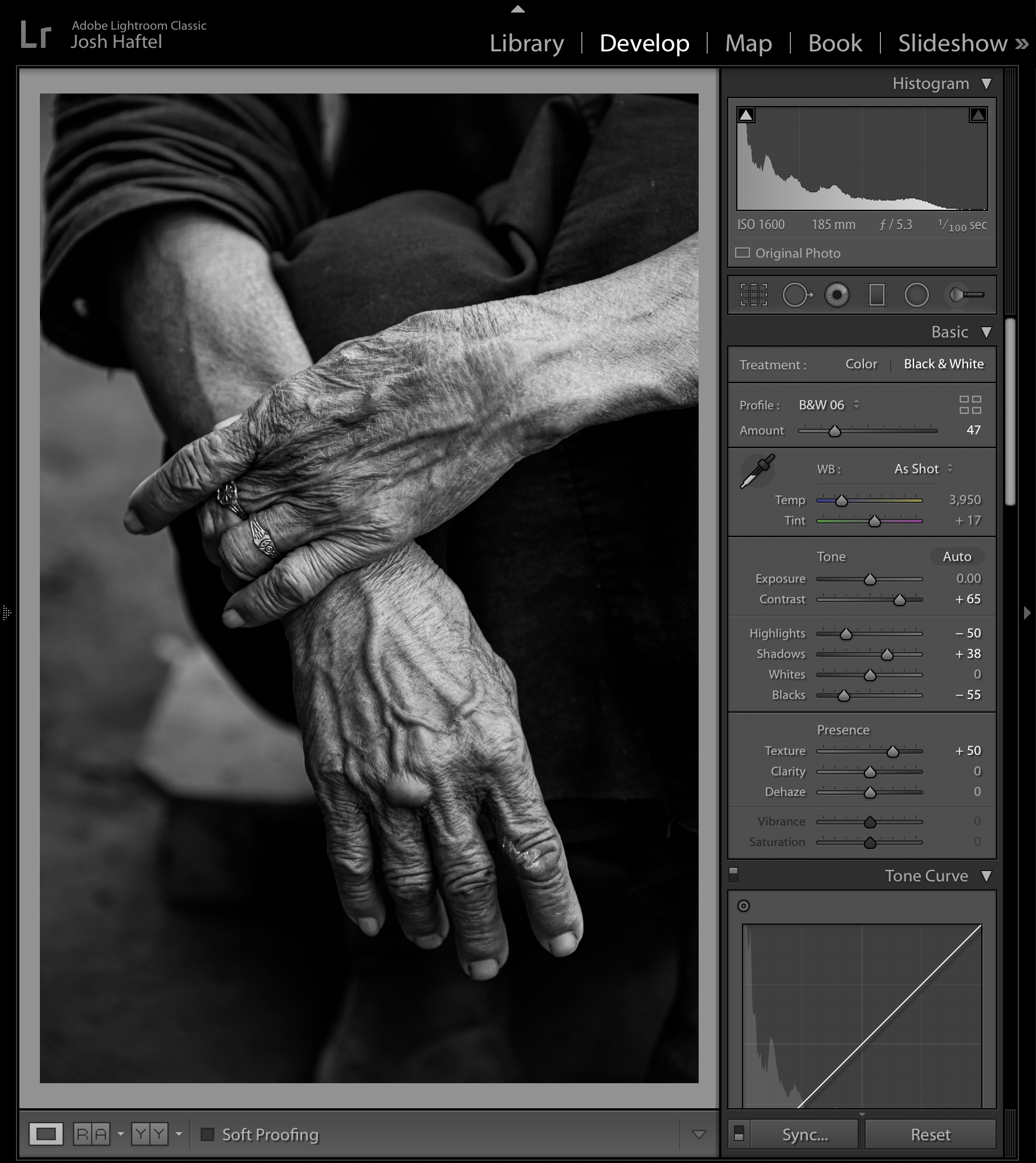 Adobe’s work on this actually started out as being all about smoothing, not enhancing texture. Indeed, when you set a negative value on the new texture slider, that will markedly smooth skin texture, for example, and ideally do so without fully destroying all of the finer details in a head shot.

As Adobe notes, the tool isn’t all that dissimilar from the existing Clarity tool. “Clarity is a stronger control than Texture, and that’s a good thing,” explains Adobe’s Max Wendt. “Texture is more subtle, and sometimes you need something stronger. Clarity can bring out changes in larger areas of tonality, and will change the luminance and saturation more than Texture. Texture and Clarity are fundamentally different tools, and they each have their own strengths.”

Another new tool the company is launching today is Defringe, which can be used to reduce Chromatic Aberrations that are still visible after using Lightroom’s existing tool for removing these fringes. This feature is only available in Lightroom for Mac and Windows.

Lightroom is also getting shared albums with this release, a feature that was long overdue now that Lightroom, in its non-Classic version, has gone cloud-first.

As for the tutorials and other educational materials, Adobe is adding interactive tutorials, starting with the iOS and Android apps, with Mac and Windows following later. The company partnered with a number of photographers to contribute these, as well as “inspirational” photos. The company also expanded its help section and now offers more built-in tutorials. 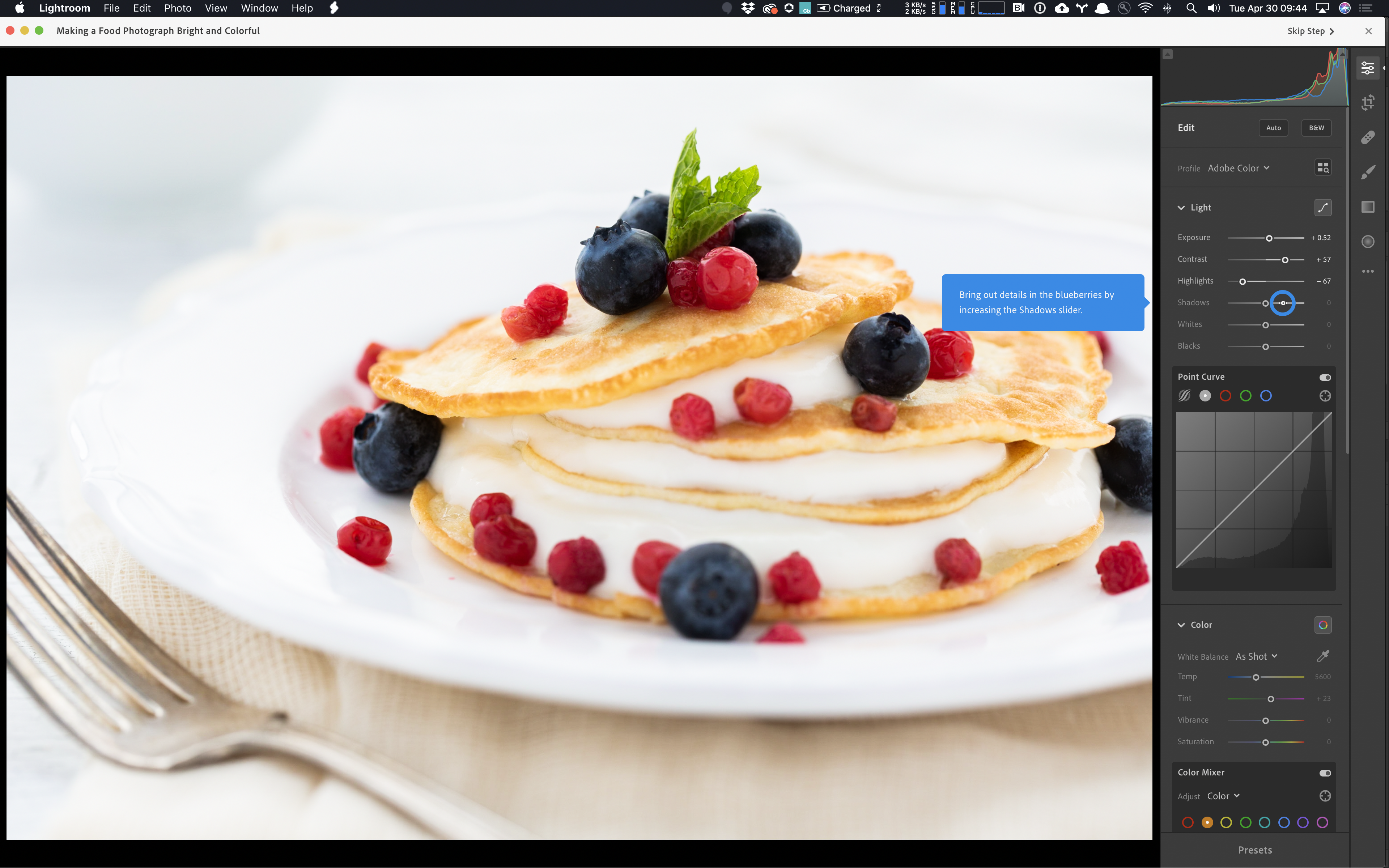