Luckin Coffee is the most energizing IPO in recent memory, and not just because it sells caffeine.

Most venture-backed startups can take a decade to reach the public markets. Luckin cut that time down to about 18 months. Founder Jenny Qian Zhiya opened a trial coffee shop in Beijing, with a focus on rapid coffee delivery and mobile app ordering. Fast forward to today, and the company’s 2,370 stores conducted nearly 17 million transactions in the most recent quarter ending March 31.

Now Luckin — which can barely offer year-over-year comparables — intends to list its American depository shares (ADSs) on Nasdaq in the coming weeks, hoping to raise over $500 million through the IPO.

Understanding and going long or short on this company requires that we drop the facile analogies (aka it’s Starbucks!), understand the context of startup growth in China, and take a (rare) bet on a high-flying growth company in the public markets. 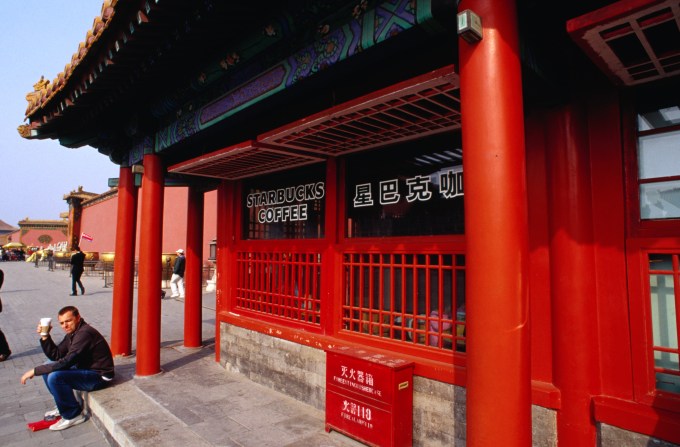 There is nothing in the United States that compares to Luckin. But that hasn’t stopped journalists, financial analysts, and what I suspect is Luckin’s own PR folks from making the obvious coffee chain comparison.