The European Commission plans to investigate Spotify’s claim that Apple uses its control over the App Store to “deliberately disadvantage other app developers,” according to the Financial Times.

Specifically, Spotify CEO Daniel Ek raised concerns about Apple’s 30% cut of in-app spending, as well as its restrictions on communication between app publishers and users, “placing unfair restrictions on marketing and promotions that benefit consumers.”

CEO Satya Nadella will already be onstage by the time you get this newsletter, but you may still catch the tail end of his “vision keynote.” Then at 11am Pacific, we’ll have technical keynotes by Scott Guthrie and Rajesh Jha. (And, of course, I’ll recap the big announcements in tomorrow’s newsletter.) 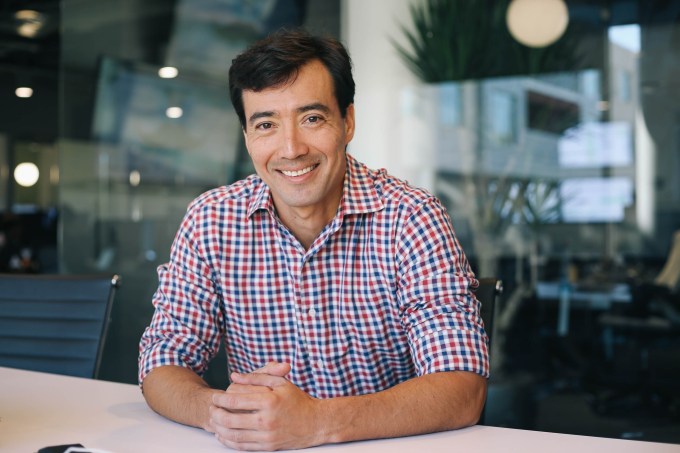 4. Carta was just valued at $1.7 billion by Andreessen Horowitz, in a deal some see as rich

The company — which helps private and public companies, investors and employees manage their equity and ownership — is the latest tech unicorn.

Security researcher John Wethington found a smart city database accessible from a web browser without a password. He passed details of the database to TechCrunch in an effort to get the data secured.

The latest episode of Equity discusses the two new funds raised by Andreessen Horowitz, while the Original Content team put together a super-sized episode about “Avengers: Endgame” and the big battle episode of “Game of Thrones.”

7. Takeaways from F8 and Facebook’s next phase

A discussion with Josh Constine and Frederic Lardinois about the major announcements that came out of Facebook’s F8 conference. (Extra Crunch membership required).