First came a probe by the Irish data protection authority looking into the breach of “hundreds of millions” of Facebook and Instagram user passwords that were stored in plaintext on its servers. Then, Canadian authorities confirmed that the beleaguered social networking giant broke its strict privacy laws.

Lastly, and slightly closer to home, Facebook was hit by its third investigation — this time by New York attorney general Letitia James.

Over the past few months, Sinemia has gone from promising MoviePass competitor to the source of frustration for moviegoers across the country.

The company attributes these losses to its decision “to invest in growing our business to capitalize on our market opportunity,” and notes that they’re shrinking as a percentage of revenue. 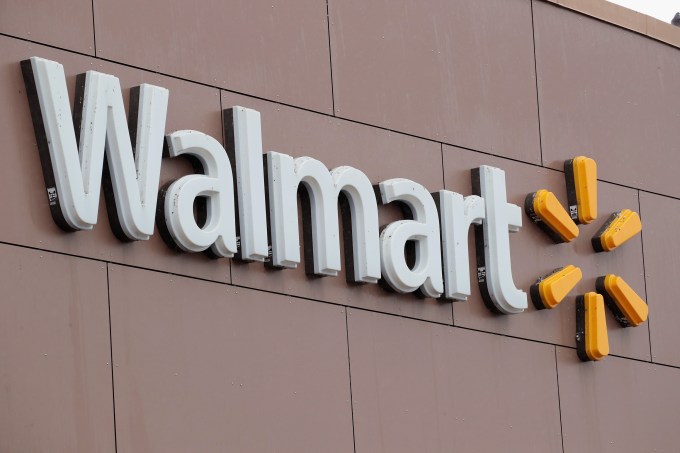 4. Walmart unveils an AI-powered store of the future, now open to the public

Walmart unveiled a new test grounds for emerging technologies, including AI-enabled cameras and interactive displays. This “store of the future” operates out of a Walmart Neighborhood Market in Levittown, New York.

5. Grocery delivery startup Honestbee is running out of money and trying to sell

The company has held early conversations with a number of suitors in Asia, including ride-hailing giants Grab and Go-Jek, over the potential acquisition of part, or all, of its business.

7. Zwift CEO Eric Min on fitness-gaming and bringing esports into the Olympics

The five-year-old startup has raised more than $170 million as a pioneer of fitness-gaming ― physical sport carried out in a virtual world. (Extra Crunch membership required.)