Clearbanc offers startups a fundraising alternative — despite itself being well-capitalized by VCs — and is today launching a new campaign to back 2,000 businesses with $1 billion in non-dilutive capital by the end of 2019.

“Everyone is watching this flurry of tech IPOs this year, but no one is talking about how little of these companies the founders actually own,” Clearbanc co-founder and president Michele Romanow told TechCrunch. “Our vision is if Clearbanc is successful, there’s a world where founders can own a much greater percentage when they IPO.”

Here’s how Clearbanc’s new campaign, “The 20-Min Term Sheet,” works: Clearbanc invests $10,000 to $10 million in e-commerce businesses with positive ad spend and positive unit economics after Clearbanc’s algorithm has reviewed the startup’s marketing and revenue data. Clearbanc sends the cash within 48 hours, doesn’t take a board seat or require a personal guarantee and continually invests in the company as it scales, so long as those two key metrics — ad spend and unit economics — remain positive.

Here’s the catch: Until the company has paid back 106 percent of Clearbanc’s investment, Clearbanc takes a percentage of the company’s revenue every month, depending on the size of the investment. If you have a higher-margin business, like say a digital fitness app, and you’re willing to divert 20 percent of your monthly revenue, Clearbanc will invest a larger sum right off the bat. 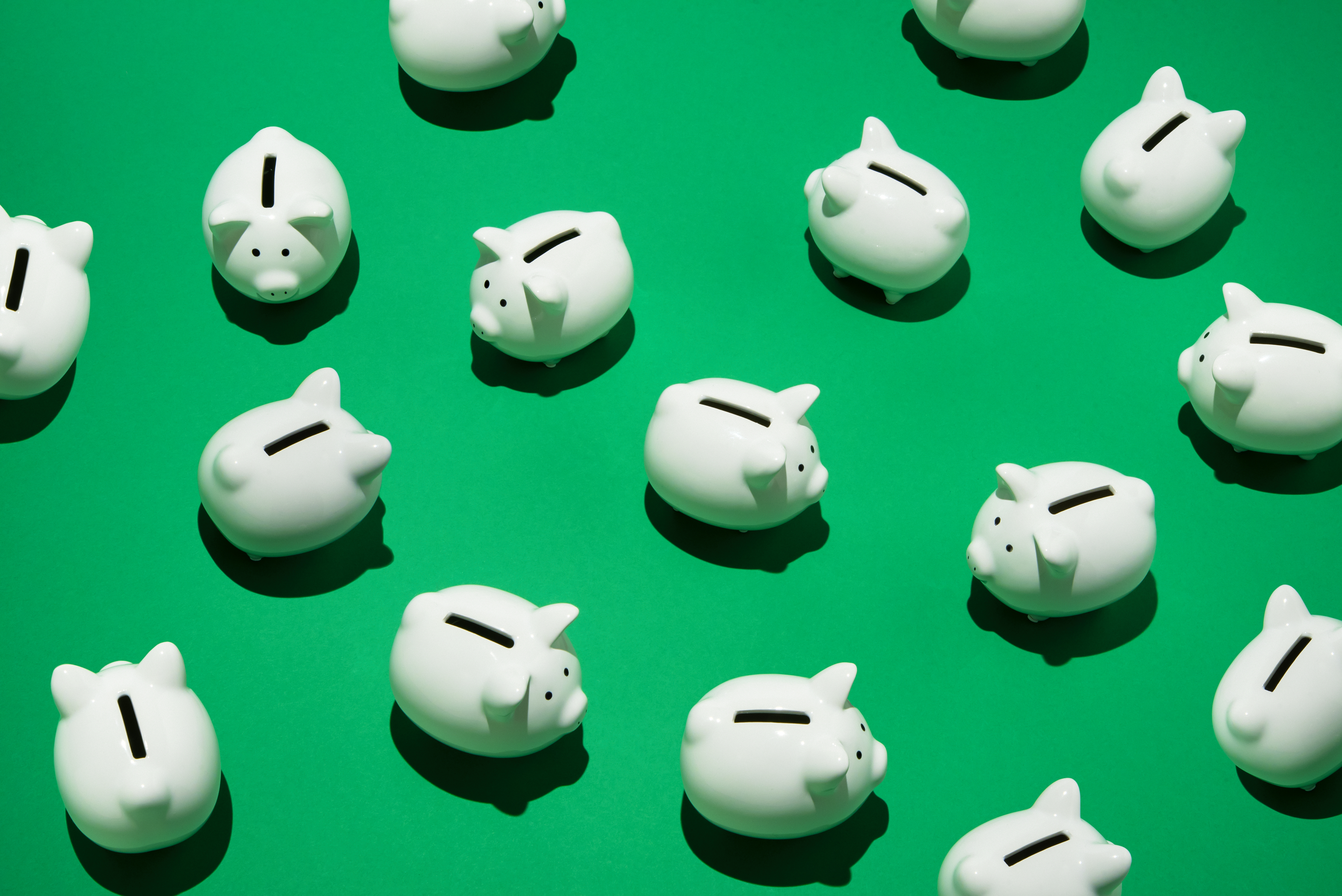 The entire process takes 20 minutes, hence the name — a whole lot faster than the time it takes a typical VC to close a deal. But a VC may spend months researching a category and debating the potential of an investment. Clearbanc is cutting that process out entirely, relying on just two metrics and an algorithm.

Romanow, who made a name for herself as an angel investor on the Canadian version of Shark Tank, Dragons’ Den, tells TechCrunch she and co-founder and chief executive officer Andrew D’Souza recognize the risk associated with this kind of rapid investing, but having backed 500 companies with $150 million last year, they feel like they’ve accumulated enough data points to prove their strategy.

Romanow and D’Souza insist some 40 percent of VC dollars end up going to Facebook and Google for digital ad campaigns. Though TechCrunch couldn’t independently verify this claim, it’s widely known that those platforms soak up a lot of capital from startups, especially e-commerce businesses, like direct-to-consumer retailers for example, which rely almost entirely on digital marketing to attract customers.

Using Clearbanc, a company could, in theory, raise a $5 million round from VCs to scale its business and another $5 million from Clearbanc for ad spend. This strategy saves said business valuable equity.

“We are essentially a non-dilutive co-investor,” Romanow said. “VC takes time, it’s a lot of nos, you’re really giving up equity that you can never get back. A lot of founders in the early days don’t calculate what their equity could be worth. Like the first $250,000 in Uber is worth $1 billion now.”

Clearbanc, founded in 2015, has itself turned to venture capitalists to fund its rapid scale. Its own funding model doesn’t work on a company in the financial category, given that the metrics of success are entirely different.

“We’ve just figured out how to scale up really quickly,” Romanow said.

The $1 billion it’s currently touting isn’t readily available. Romanow explains they’ve raised “enough to deploy $1 billion this year,” but was careful to clarify they haven’t raised the full amount and don’t need to. Clearbanc is constantly raking in new cash from its revenue share agreements and is able to recycle and redeploy capital quickly. That, coupled with the several hundred million raised from limited partners — including Upper90, other founders, family offices and university endowments that have not been made public — puts them in a position to invest 10 figures this year.

Clearbanc is amongst a new class of capital-as-a-service businesses catering to startups that have either been rejected by VCs or turned their back on the equity-driven funding model. BlueVine, for example, offers startups $5,000 to $5 million credit lines. Lighter Capital invests $50,000 to $5 million in non-dilutive capital to SaaS businesses. And Corl, another alternative funder, similarly backs businesses using the revenue-share model.

“Venture capital makes sense if you are building a new crazy piece of AI, or creating a new product line and going into a new country,” Romanow said. “When you are doing something that’s repeatable and scalable like ad spend, it doesn’t make sense to give up equity.”