The company is (finally) updating the iPad mini and adding a new iPad Air. This model sits between the entry-level 9.7-inch iPad and the 11-inch iPad Pro in the lineup.

All new models now support the first-generation Apple Pencil — but not the new Apple Pencil that supports magnetic charging and pairing.

2. Myspace may have lost more than a decade’s worth of user music

The once-dominant social network posted a note on its site reading, “As a result of a server migration project, any photos, videos, and audio files you uploaded more than three years ago may no longer be available on or from Myspace. We apologize for the inconvenience.”

Facebook said it removed 1.5 million videos from its site within the first 24 hours after a shooter live-streamed his attack on two New Zealand mosques. In a series of tweets, Facebook’s Mia Garlick said a total of 1.2 million videos were blocked at the point of upload — but she did not say why the other 300,000 videos were not caught at upload. 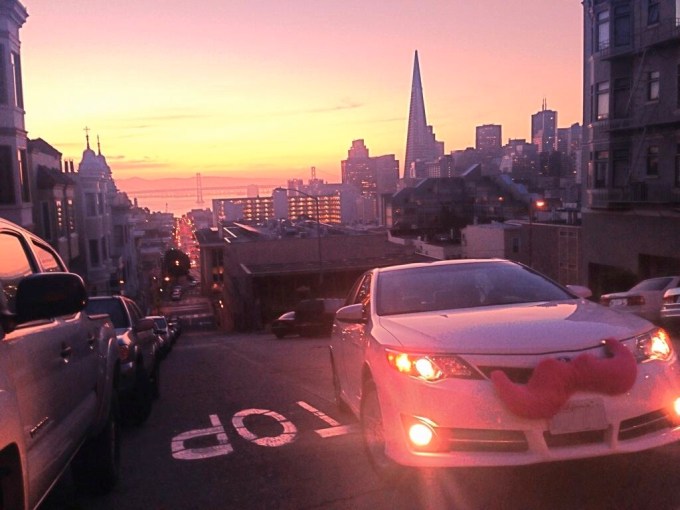 4. Lyft’s imminent IPO could value the company at $23B

Ride-hailing firm Lyft will make its Nasdaq debut as early as next week at a valuation of up to $23 billion, The Wall Street Journal reports.

5. Moby’s new album is exclusive to the Calm meditation app

Album exclusives are nothing new in the age of Tidal, of course. But Moby’s latest is taking a circuitous route to the world’s mobile devices.

6. Slack hands over control of encryption keys to regulated customers

Slack announced today that it is launching Enterprise Key Management for Slack, a new tool that enables customers to control their encryption keys in the enterprise version of the communications app.

The latest episode of Equity looks at Uber’s IPO plans, while the team at Mixtape talks to Angelica Ross of the FX show “Pose.”