At first glance, it appeared that Tesla Model 3 had a doppelgänger.

After years of teasers and hints, Tesla CEO Elon Musk finally unveiled the Model Y, a mid-sized all-electric vehicle that is slated to hit the marketplace in fall 2020.

The Model Y bears a striking resemblance to Model 3. The vehicle, which will come in a standard, long-range, dual-motor all-wheel and performance variants, is a bit larger than the Model 3, allowing it to accommodate seven people (for those who opt to pay the $3,000 up-charge). It also sits slightly higher than the Model 3. One of the most distinguishing differences is that the Model Y has a panoramic roof.

And that’s where the differences start to fade away.

The Model Y has the same interior as the Model 3, including the same single 15-inch touchscreen interface, as well as other features, like the door handles.

The photo below is a Model 3. 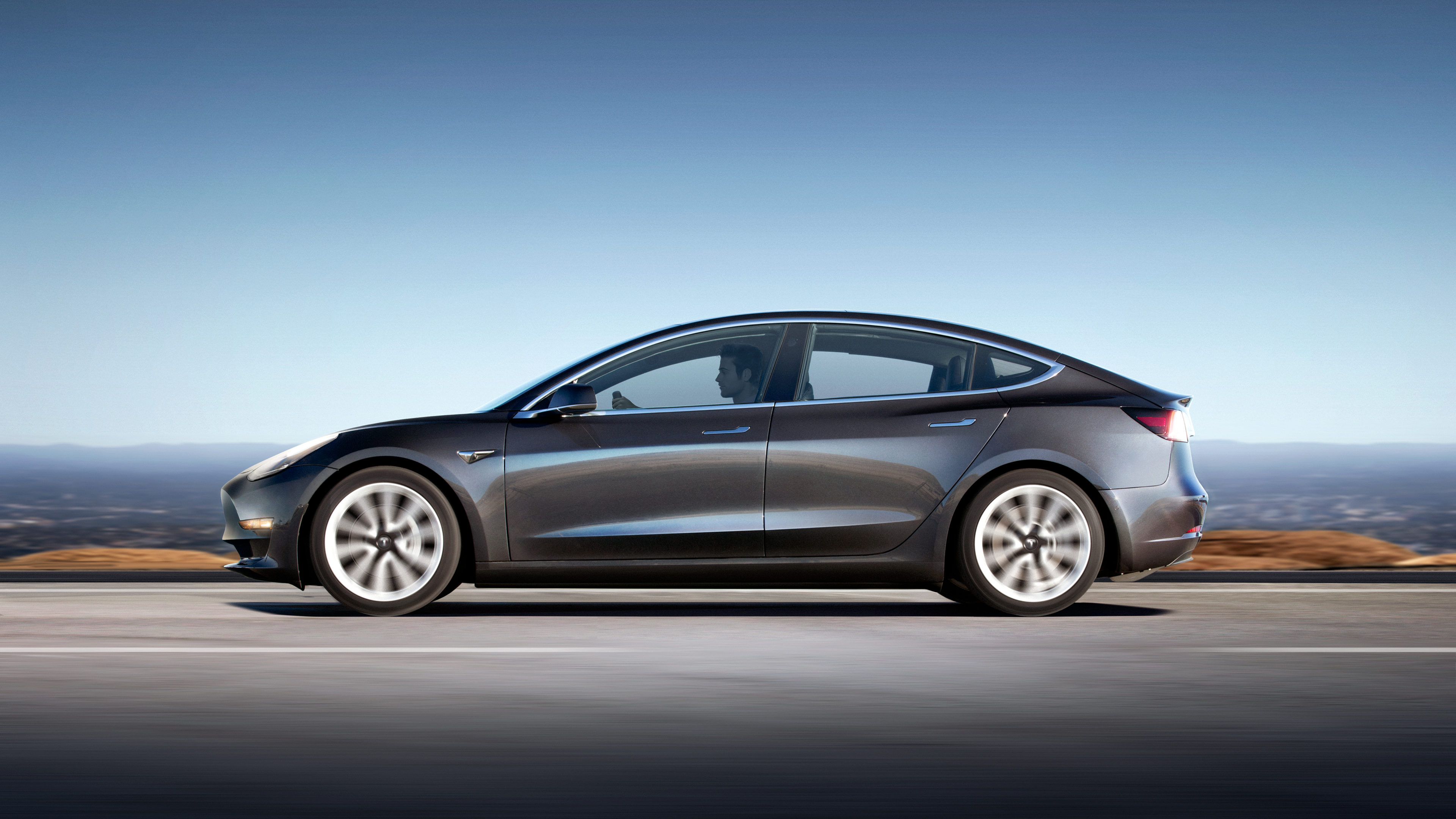 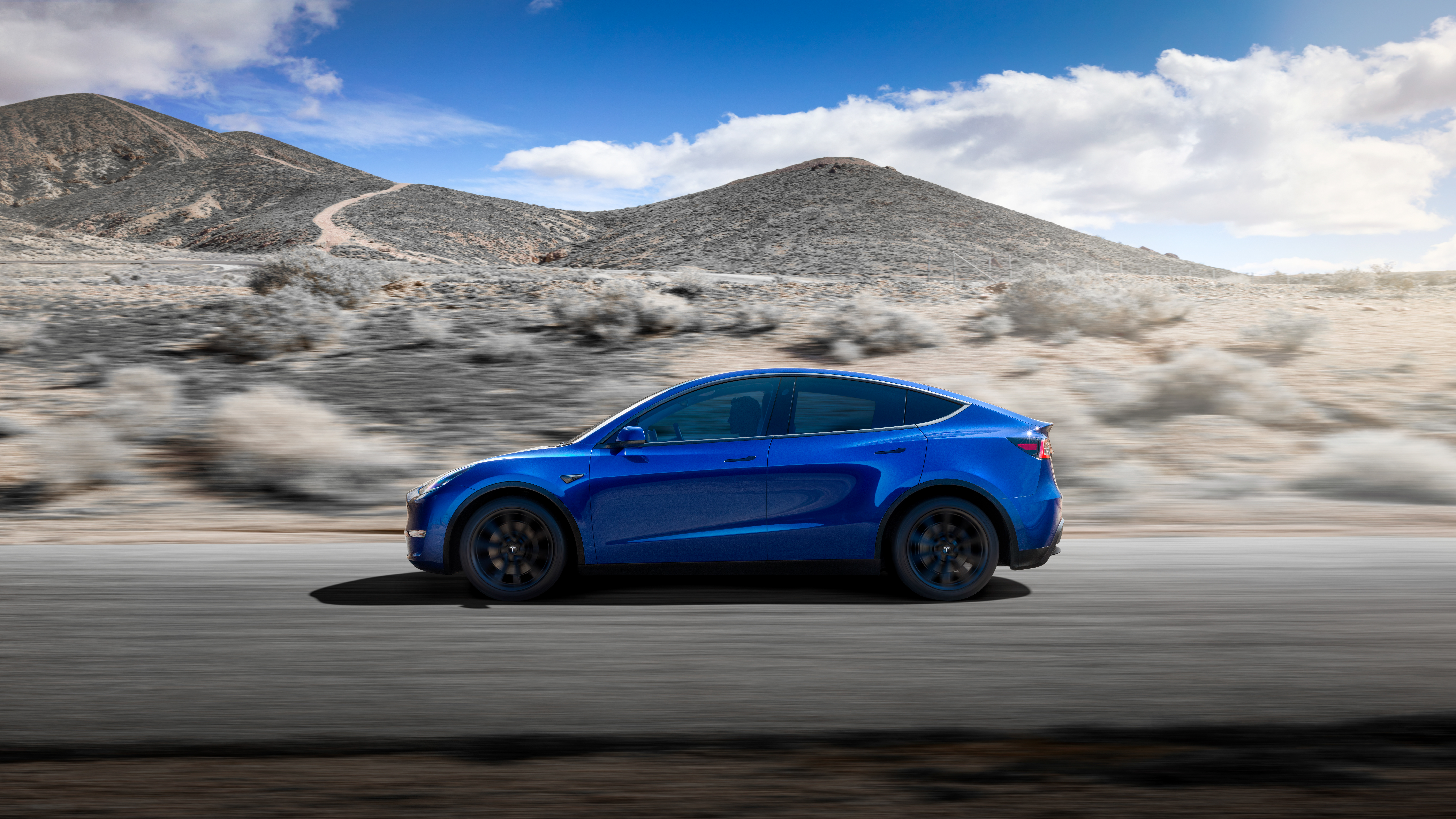 All of the variants are designed to have the same kind of performance as its smaller sibling. The performance version of the Model Y will be able to travel from 0 to 60 miles per hour in 3.5 seconds and reach a top speed of 150 mph.

Musk didn’t say where the Model Y would be produced, nor did he get into other details beyond the vehicle specs and a vague timeline.

He did provide a bullish forecast for the Model Y, stating toward the end of the event that he expects Y sales to exceed Model S and Model X combined. Tesla has sold more than 500,000 vehicles to date, including the Roadster, S, X and 3.