The August View didn’t launch at CES as anticipated (the smart home maker had some slightly underwhelming brand announcements instead), but earlier leaks did seem to get just about everything else spot-on about the doorbell camera.

The new wireless model features a bit of a sleek, minimalistic redesign, coupled with a 1440 sensor, for higher-resolution shots. The tech mostly builds atop August’s existing doorbell cameras, bringing motion alerts when it spots someone and on-demand streaming when it’s time to just check in on what’s going on. 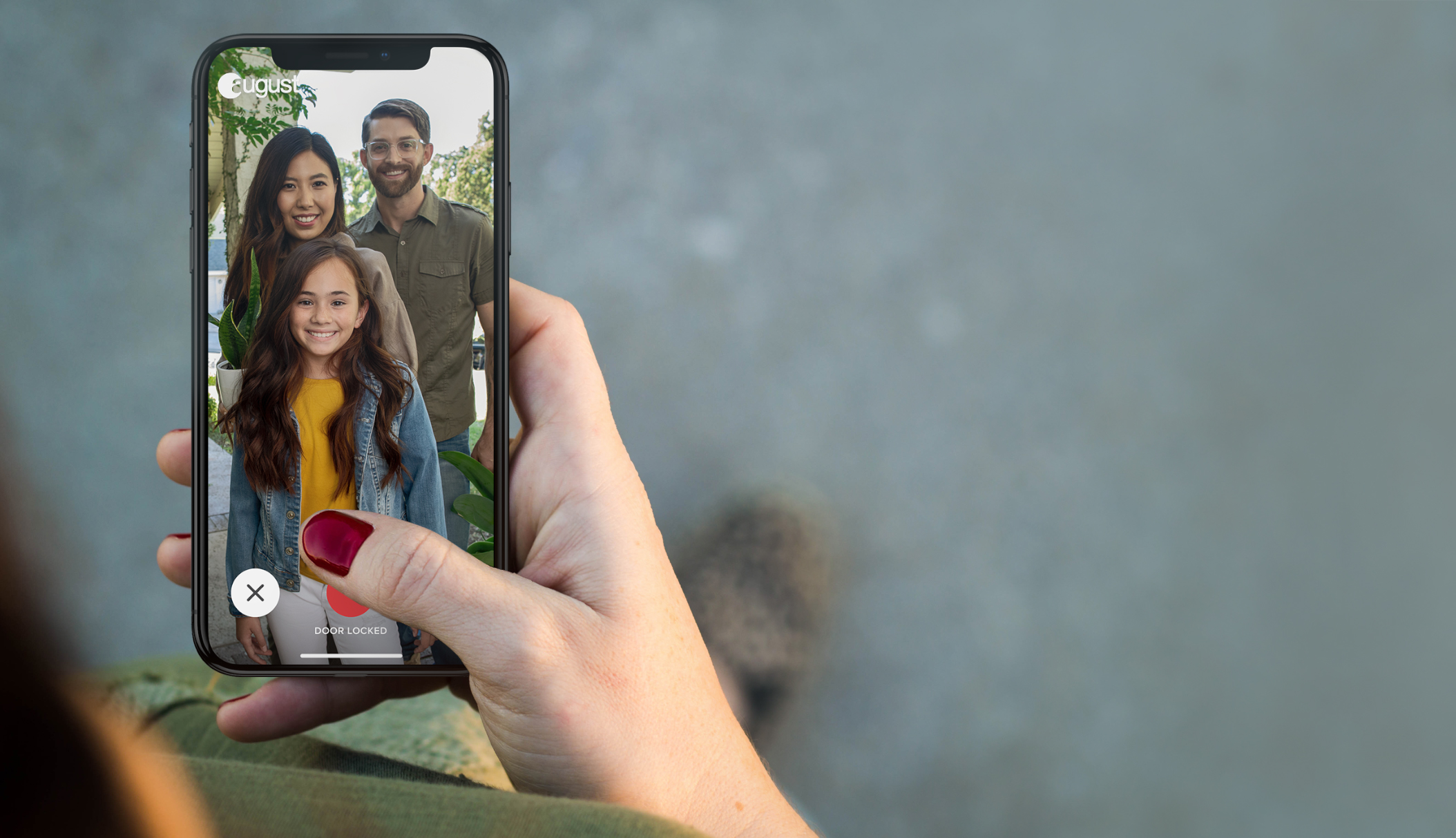 The video is zoomable for a better look, while subscription plans let users go back in time up to 15 or 30 days, depending on how much they’re able to pony up.

Naturally, the system is compatible with the rest of the company’s ecosystem — and could actually prove a decent option for users in apartments or other places where hardwiring a doorbell camera isn’t really an option.

It will arrive March 28, priced at $230 — not particularly cheap as far as these things go, but probably your best choice if you’ve already opted into August’s hardware/app ecosystem. The newly redesigned hardware comes with a choice of eight faceplates of four materials (satin nickel, oil-rubbed bronze, satin brass, midnight gray) and four colors (black, red, blue and white).