Late last week, we announced the schedule for April 18’s TC Sessions: Robotics + AI event at UC Berkeley, including some heavy hitters like Marc Raibert, Melonee Wise and Ken Goldberg. At the time, we noted we still had some big names left to reveal — and we weren’t joking. 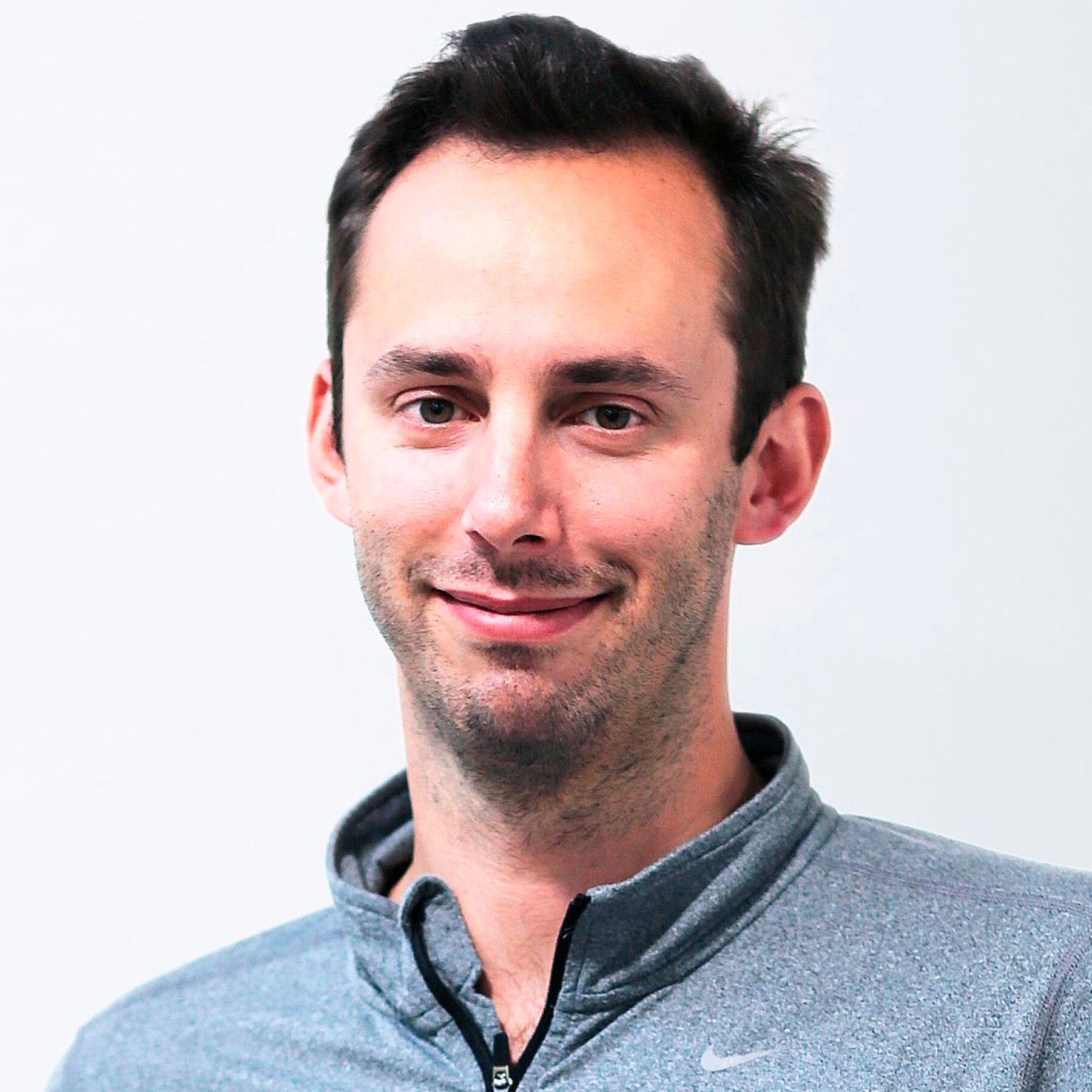 Levandowski is the co-founder and CEO of Pronto, a new startup developing aftermarket kits for semi-trucks. The company is touting the safety potential of autonomous vehicle technologies for cross-country hauls. “We are not building technology that tells vehicles how to drive,” he wrote in a Medium post announcing Pronto’s launch. “Instead, our team of engineers is building tech that can learn how to drive the way people do.”

Before founding Pronto, Levandowski served as the head of Uber’s autonomous vehicle program and helped Google develop its own initiative that ultimately became Waymo. The engineer began his career by building the autonomous motorcycle Ghostrider for DARPA’s Grand Challenge.

Early-bird ticket sales end in less than two weeks. Grab your ticket for just $249 today and save $100. Student tickets are on sale for just $45 and can be purchased here.

Are you an early-stage startup in robotics or AI? Grab a $1,500 demo table at the event and get your company in front of 1,000+ tech enthusiasts and investors.