This is the moment we’ve been waiting for. After years of prototypes, the age of foldables has finally arrived. They’re here. I’ve seen them, and even, briefly, touched one.

And that’s about as far as it goes, to be honest. A week after Samsung kicked off its S10 event with an in-depth look at the Galaxy Fold, the device made its IRL debut at MWC, this week. We got to the show an hour early on the first day, only to find four devices trapped behind glass cases.

They weren’t doing much of anything at all. Two were splayed to show the backs of the devices and two showed off the screens. We were able to get within a few inches of the things before security swooped in and put up the ropes. The Fold has a release date that’s just under two months away, and yet here we are, stuck admiring the thing from afar.

Huawei was a bit better. Another morning session yesterday found us backstage at the company’s booth, getting up close and personal with the Mate X. But things got a little weird. I’m used to being babysat with pricey new devices, but Huawei went out of its way to severely limit interactivity with the product, as noted in the story. 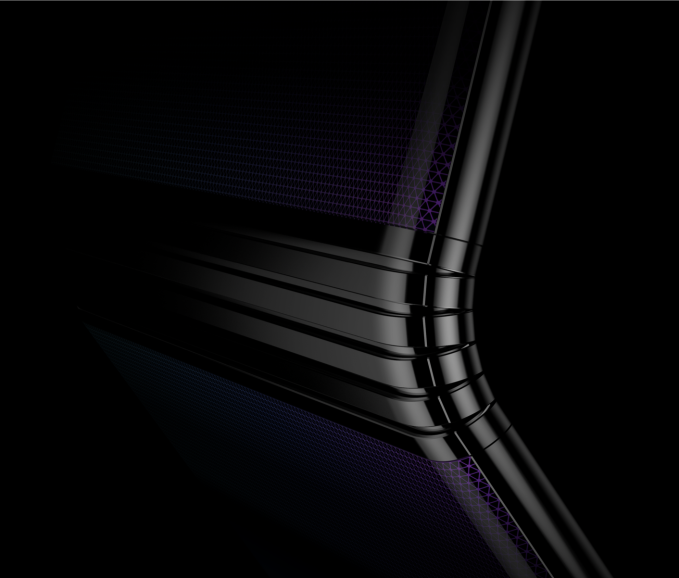 TCL’s product got a similar behind-glass treatment as the Fold. Though there’s one key difference: the company gave a 2020 time frame for its more affordable (more affordable than $2,600, that is) take on the category. That, hopefully, is enough time to work out all of the kinks ahead of product launch.

That neither Huawei nor Samsung feel confident enough to let us go a bit more in-depth with their soon-to-be-released devices isn’t the kind of thing that really instills one with confidence in an emerging space. Royole, to its credit, let the press go fully hands-on with its products back at CES, though, by nearly all accounts, the product feels more like a developer device than anything.

And that, really, is the fear. Samsung’s charging an arm and a leg for the device, at $1,980. Huawei’s tossed in another limb, bringing the total up to $2,600. That’s not beta-tester levels. That’s double the cost of already exorbitant flagship smartphone pricing for products that appear to still have a lot of bugs to work out.

It’s true that there’s a lot that needs to be redesigned after generations of coalescing around the same basic form factor, both from a hardware and software perspective. But it’s one thing to announce a concept and another entirely to bring it to market. If these initial devices ultimately prove buggy or are otherwise a letdown from a user perspective, it’s going to be a fairly inauspicious start for a long-promised form factor.