This week we’ve got another big name to add to the list. Once again, we’ll be joined by none other than Marc Raibert. 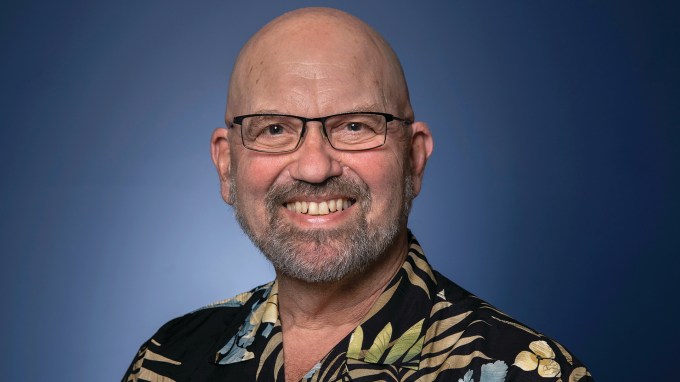 As both founder and CEO for Boston Dynamics, Raibert been a principal force in pushing the limits for cutting-edge robots. Developed as a pack robot for military applications, the company’s Big Dog has become both an important piece in the evolution of biologically inspired devices and a major online sensation.

Boston Dynamics has continued to innovate with the humanoid Atlas, wheeled robot Handle and the quadruped Spot. At our event last year, Raibert was joined onstage with the latest iteration of the SpotMini, which the company announced will become its first productized offering.

We’re excited to welcome back Raibert — and a special robotic guest — for this year’s event.

Early-Bird tickets are on sale now for $249! Book today and you’ll save $100 before prices go up. You’ll join more than 1,000 engineers, researchers, entrepreneurs and investors for this single-day event at UC Berkeley.