LEGO’s long been a leader among traditional toy companies when it comes to embracing tech trends, from mobile apps to robotics. The toy maker’s been talking up its plans to embrace augmented reality since a couple of WWDCs ago, and now it’s finally ready to go all-in with the launch of eight AR-focused sets.

All are part of Hidden Side, a new series of sets designed to skirt the line between the physical and virtual. All are haunted buildings that tell a larger story about a couple of kids tasked with using a ghost-hunting app to uncover mysterious goings-on in their hometown. 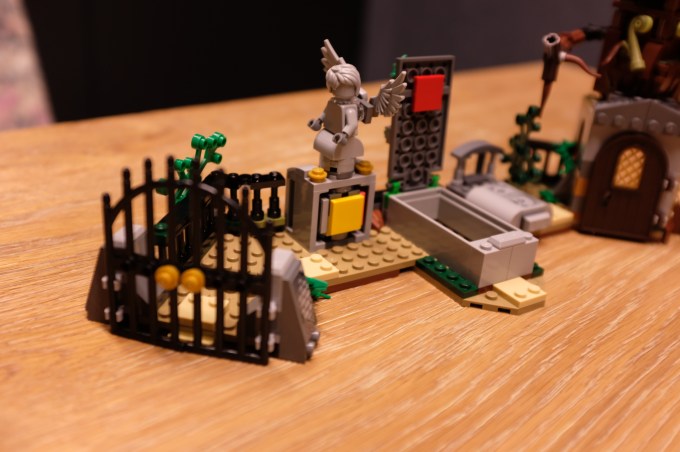 The sets range from $20 to $130 and offer experiences that adapt as the story continues to roll out. The addition of a digital component gives the company a bit of leeway here when it comes to building out things over time. Those who don’t buy a set can also use the app to play a standalone game from the point of view of the ghosts — though obviously the whole thing is more heightened if you own the physical LEGO.

The sets are completely new — built from the ground up to support AR, unlike those shown at WWDC. Also, interestingly, the company didn’t use ARKit or ARCore to build out the experiences, instead opting for the more robust model recognition of Vuforia’s SDK. 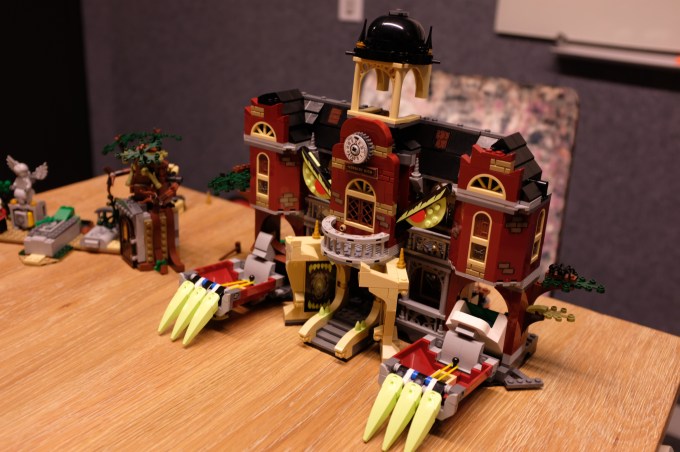 The sets will arrive in “late summer,” along with the app, which will hit both the App Store and Google Play.