For up to 10 minutes after sending a Facebook Message, the sender can tap on it and they’ll find the delete button has been replaced by “Remove for you” and “Remove for everyone” options. If you select the latter, recipients will see an alert saying that you removed a message, and they can still flag the message.

The feature could come in handy in those moments when you realize, right after hitting send, that you’ve made an embarrassing typo or said something dumb. It won’t, however, let people change ancient history.

2. Alphabet revenues are up 22% but the stock is still dropping

The company’s beat of analyst estimates would have been a miss if not for a $1.3 billion unrealized gain “related to a non-marketable debt security.”

Toyota has officially launched Kinto, a company first revealed late last year that will manage a car subscription program and other mobility services in Japan, including the sale and purchase of used vehicles as well as automotive repair and inspection. 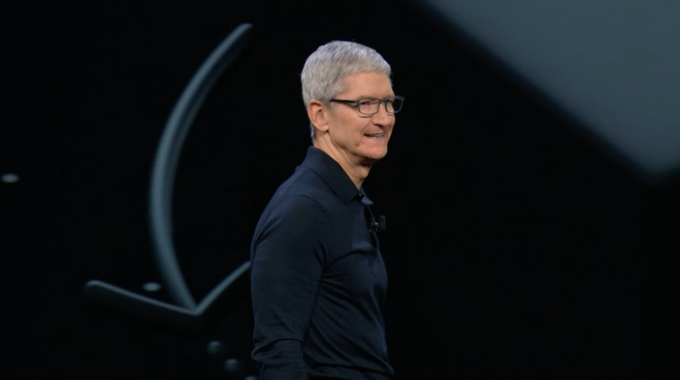 “The French tax administration recently concluded a multi-year audit on the company’s French accounts, and those details will be published in our public accounts,” the company told Reuters. French authorities can’t confirm the transaction due to tax secrecy.

The startup was founded by veterans of Apple and Google, as well as Uber Advanced Technologies Group’s self-driving truck program. Its mission — expand and deploy — sounds a lot like other autonomous vehicle startups, but that’s where the parallels end.

Facebook has introduced new security features and announced plans to increase its team of Burmese language content translators to 100 people. While it doesn’t intend to open an office in Myanmar, it has ramped up its efforts to expel bad actors.

According to co-founder Nayeem Islam, Blue Hexagon has created a real-time, cybersecurity platform that he says can detect known and unknown threats at first encounter, then block them in “sub seconds” so the malware doesn’t have time to spread.