The fallout continues following TechCrunch reporting about a Facebook app that was paying people to collect a huge swath of data from their phones. For one thing, a new memo from Facebook’s VP of production engineering and security provides more detail about exactly what data Facebook was trying to collect from teens and adults in the U.S. and India.

We also learned that like Facebook, Google was using Apple enterprise certificates to circulate a consumer-facing data collection app — leading Apple to shut down, then restore access to Google’s internal iOS apps.

2. Amazon and Flipkart pull 100,000s of products to comply with new Indian law

Amazon has been forced to pull an estimated 400,000 products in India after new regulation limiting e-commerce businesses went into force in the country. And Flipkart could pull as many as one-quarter of its products in order to comply with the rule, according to analysis from consulting firm Technopak.

“We have fixed the Group FaceTime security bug on Apple’s servers and we will issue a software update to re-enable the feature for users next week,” the company said.

Danny Crichton does some table-napkin math to conclude that the changes will likely benefit advanced degree holders, while diminishing the chances for regular applicants. 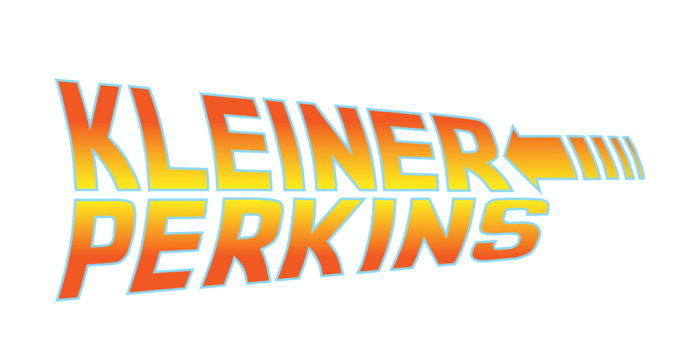 5. Kleiner Perkins gets back to early-stage with its $600M 18th fund

The firm, which was recently rocked by the departure of legendary investor Mary Meeker, says it’s going “back to the future” with a focus on early-stage deals.

7. Vice Media will lay off 10 percent of its staff

Vice is the latest digital media company to announce major cuts. The goal is to allow Vice to focus on growth areas like branded content and film and TV production.