In a new class-action lawsuit, former Munchery facilities worker Joshua Philips is claiming the startup owes him and 250 other employees 60 days’ wages, citing The Worker Adjustment and Retraining Notification Act, a U.S. labor law that requires employers with an excess of 100 employees to give notice 60 days ahead of mass layoffs.

Munchery, a prepared meal delivery company headquartered in San Francisco, announced in an email to customers on January 21 that it would cease operations, effectively immediately. The abrupt shutdown not only came as a surprise to Munchery’s community of customers, but shocked vendors, many whom had been expecting payments from the business for several weeks. Munchery’s own employees were left in the dark, too, according to several former workers who spoke to TechCrunch about their debt and dissatisfaction with chief executive James Beriker.

Munchery ordered mass layoffs on January 21, per the lawsuit, the same day customers were notified the company would go out of business. In total, Philips is seeking equal to the sum of his and other affected employees’ “unpaid wages, salary, commissions, bonuses, accrued holiday pay, accrued vacation pay, pension and 401(k) contributions and other ERISA benefits, for 60 days, that would have been covered and paid under the then-applicable employee benefit plans.”

After an abrupt shutdown, Munchery’s small business vendors are the ones picking up the bill

Munchery is deep in a pile of debt. The startup’s former vendors, which includes San Francisco-based Dandelion Chocolate and Three Babes Bakeshop, say they’re owed tens of thousands in overdue payments. Those businesses, and several other small vendors in San Francisco and Los Angeles that notified TechCrunch following the publication of this story, are still awaiting overdue payments, with one supplier claiming to be owed north of $100,000.

As of Monday morning, Munchery had yet to file for bankruptcy.

“They entered into a 14-month payment plan with us to cover nearly $150,000 in debt, but never had the intention of fulfilling their obligation,” an LA-based Munchery vendor, who asked not to be named, told TechCrunch. “The entire meal prep business is not sustainable on a grand scale like these companies envision.”

On top of its outstanding debts to vendors and facilities workers, Munchery also failed to send final paychecks to delivery drivers. Several Instagram messages provided to TechCrunch show a cluster of drivers in the San Francisco and Sacramento area are confused by the lack of communication from the venture-funded startup and are hopeful checks will arrive.

After arguing with Munchery employees, a delivery driver in Sacramento by the name of Sharon Howard said she finally received a “janky looking handwritten check” from the business on Monday and is hopeful it will clear.

“My co-workers up here in Sacramento have not received their final checks and are just um…waiting,” Howard wrote in an Instagram message shared with TechCrunch. “I sort of have the feeling that if they don’t speak up, they’re just gonna be forgotten about … It’s just not right to work with the expectation of getting paid and then just allow Munchery to turn a blind eye.” 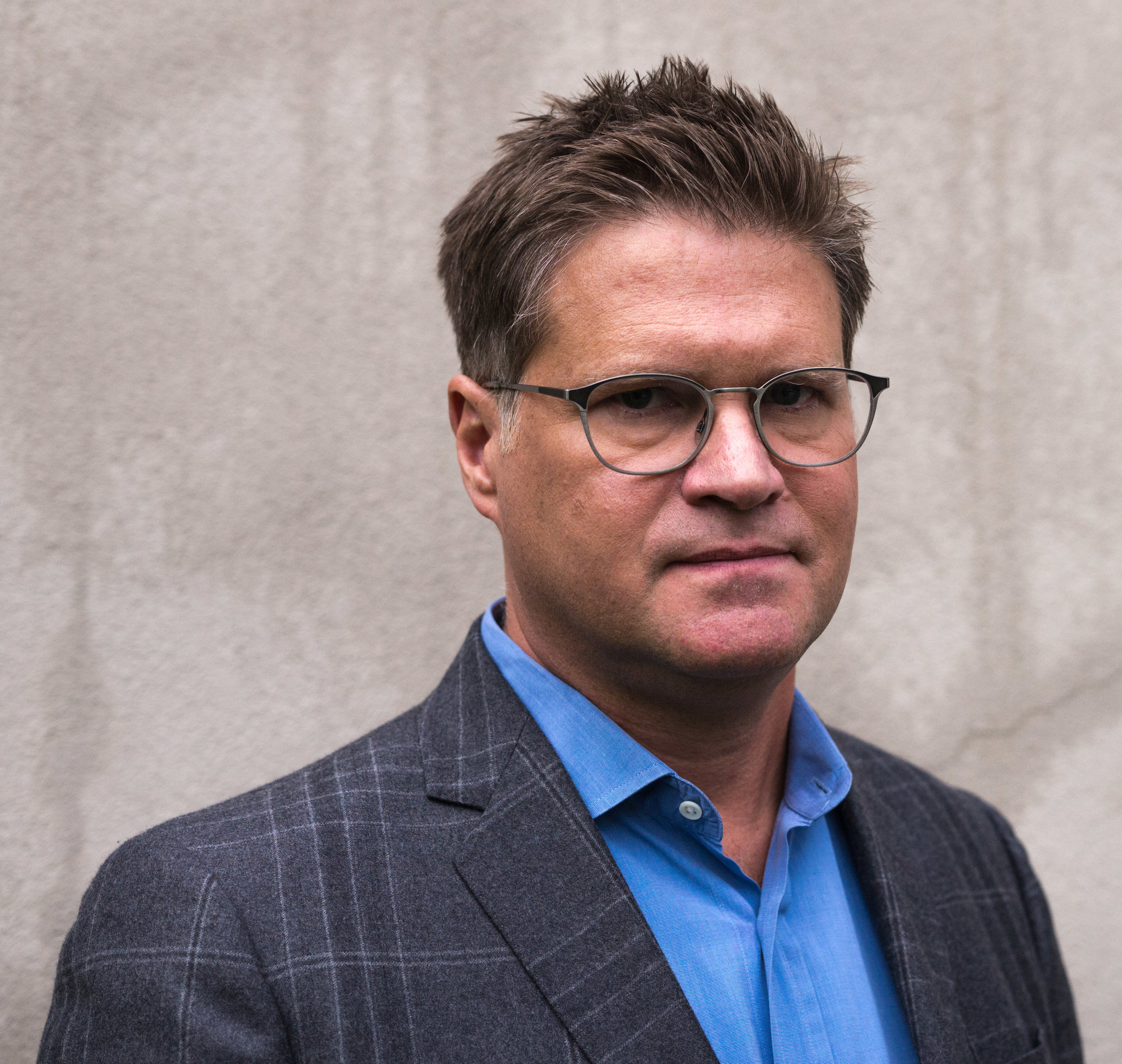 Munchery had raised $125 million in venture capital funding at a peak valuation of $300 million from key investors e.Ventures, Infinity Ventures, Sherpa Capital and Menlo Ventures, as well as from Greycroft, M13, Northgate Capital and more since its founding in 2010 by Tran and Conrad Chu. Aside from a small $5 million check, all that cash was deployed under the leadership of Tran, who struggled to improve Munchery’s margins and was eventually replaced by Beriker, the former CEO of Simply Hired.

Munchery, however, struggled under Beriker, too, and ultimately shut down its Los Angeles, Seattle and New York operations and laid off 30 percent of its workforce. A former Munchery employee, who asked not to be named, said Beriker’s poor leadership is to blame for the startup’s failure.

“The CEO was very disconnected to the business,” the person said in a text message. “We would see him maybe once every other week and only for 15 minutes — if that. The kitchen staff didn’t even know who he was when he came to the facility. In my time with the company, he was rarely truthful or transparent about the current state of the business and the future direction. Not to mention his very hefty salary that compared to that of a publicly traded Fortune 500 company.”

“My heart goes out to all of the big and small businesses that Munchery’s closure has and will affect,” the person added. “I am also hopeful that the staff who had zero advance knowledge of the closure will find employment quickly.”

Beriker has not responded to multiple requests for comment from TechCrunch. We’ve reached out to Munchery’s investors for additional details surrounding the strange, sudden and silent shutdown.

Here’s a look at the full legal complaint: