1. A first look at Twitter’s new beta app and its bid to remain ‘valuable and relevant’

In the coming weeks, Twitter’s going to launch a new beta program, where a select group of users will get access to new features, by way of a standalone app, and a way discuss new features with others. Twitter will then use data to decide how and if to turn those tests into full-blown product features for everyone else.

TechCrunch sat down with Sara Haider, Twitter’s director of product management, to take a closer look at the new app.

2. Apple HomePod comes to China at $400 amid iPhone sales woes

Apple said over the weekend that its smart speaker will be available in Mainland China and Hong Kong starting January 18, adding to a list of countries where it has entered including the US, UK, Australia, Canada, France, Germany, Mexico and Spain.

3. Some of the biggest web hosting sites were vulnerable to simple account takeover hacks

In some cases, clicking on a simple link would have been enough for Paulos Yibelo, a well-known and respected bug hunter, to take over the accounts of anyone using five large hosting providers — Bluehost, DreamHost, Hostgator, OVH and iPage. 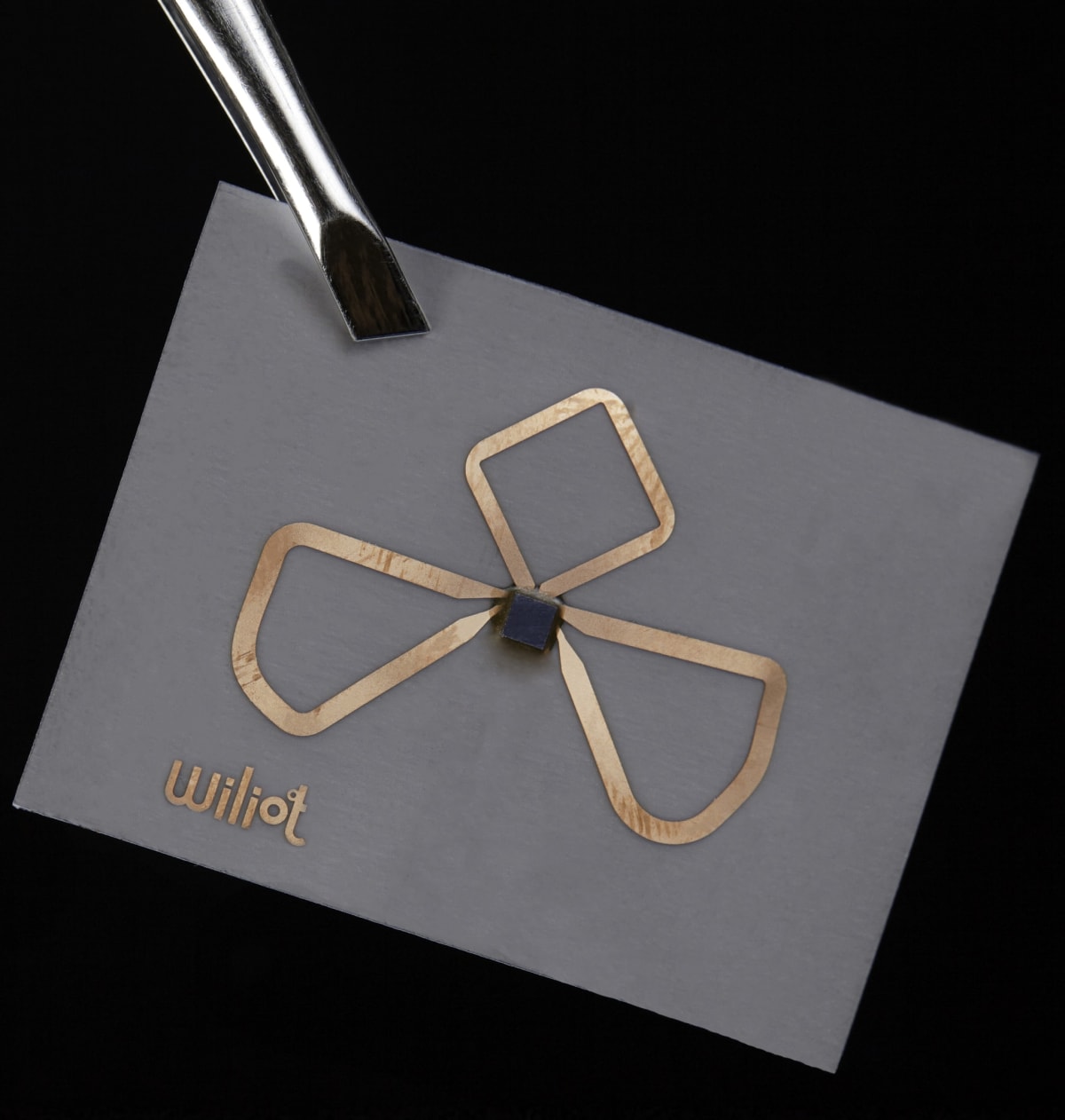 4. Wiliot nabs $30M from Amazon, Avery Dennison, Samsung for a chip that runs on power from ambient radio frequencies

Wiliot makes semiconductors that harness ambient nanowatts of electromagnetic energy from cellular, Wi-Fi and Bluetooth networks to work without batteries or other traditional wired power sources. (The startup has yet to manufacture or commercialize its chips, but TechCrunch’s Ingrid Lunden has seen a demo.)

Samsung is currently trying to recover its lead in India, the world’s second-largest smartphone market behind China, after losing it to Xiaomi at the end of 2017.

6. How open-source software took over the world

Mike Volpi of Index Ventures argues that a number of fundamental changes have advanced the prospects of open-source businesses.

The technology will initially target augmented reality apps, but also can be used to power applications in mobility, logistics and robotics. More broadly, Scape wants to enable any machine equipped with a camera to understand its surroundings.