At its CES press conference today, Nvidia broke with tradition and put the focus on gaming, not self-driving cars and data center AI technologies, the typical topics of this event. After a (far too long) recap of everything Nvidia announced the RTX 2060, the low-end version of its new Turing-based desktop graphics cards.

The new card will cost $349, which is quite a bargain compared to the existing 20xx cards. It’ll be available on January 15. 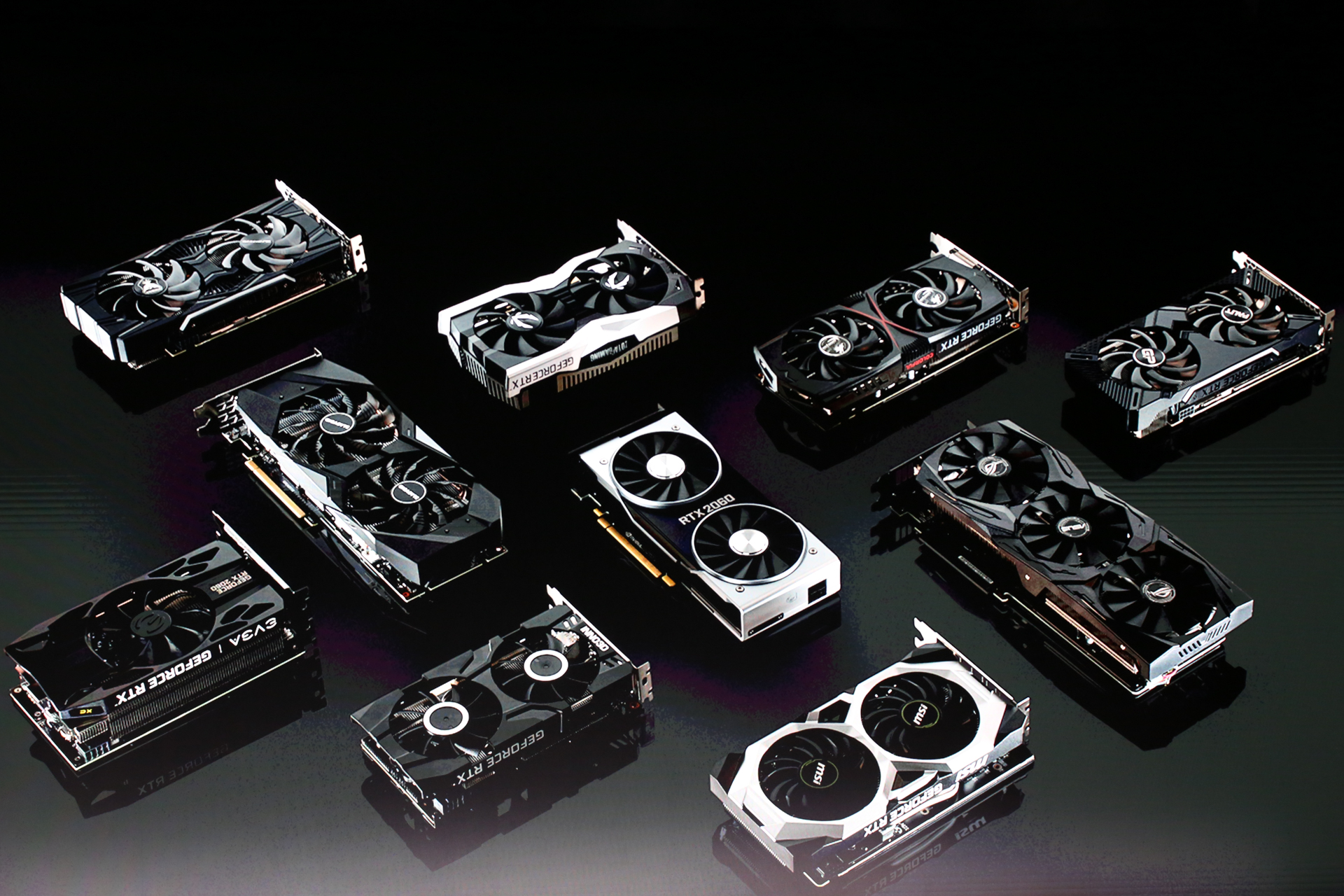 The card will offer 52 teraflops of Tensor Core processing power, can handle 5 gigarays per second and features a 6GB frame buffer. Traditionally, the xx60 series has always been the low-end version of the GeForce series, though they are no slouch either. The 2060, Nvidia promises, will offer somewhere between 1.4 and 2x performance benefit over its 1060 counterpart. That makes it faster than the 1070Ti cards. 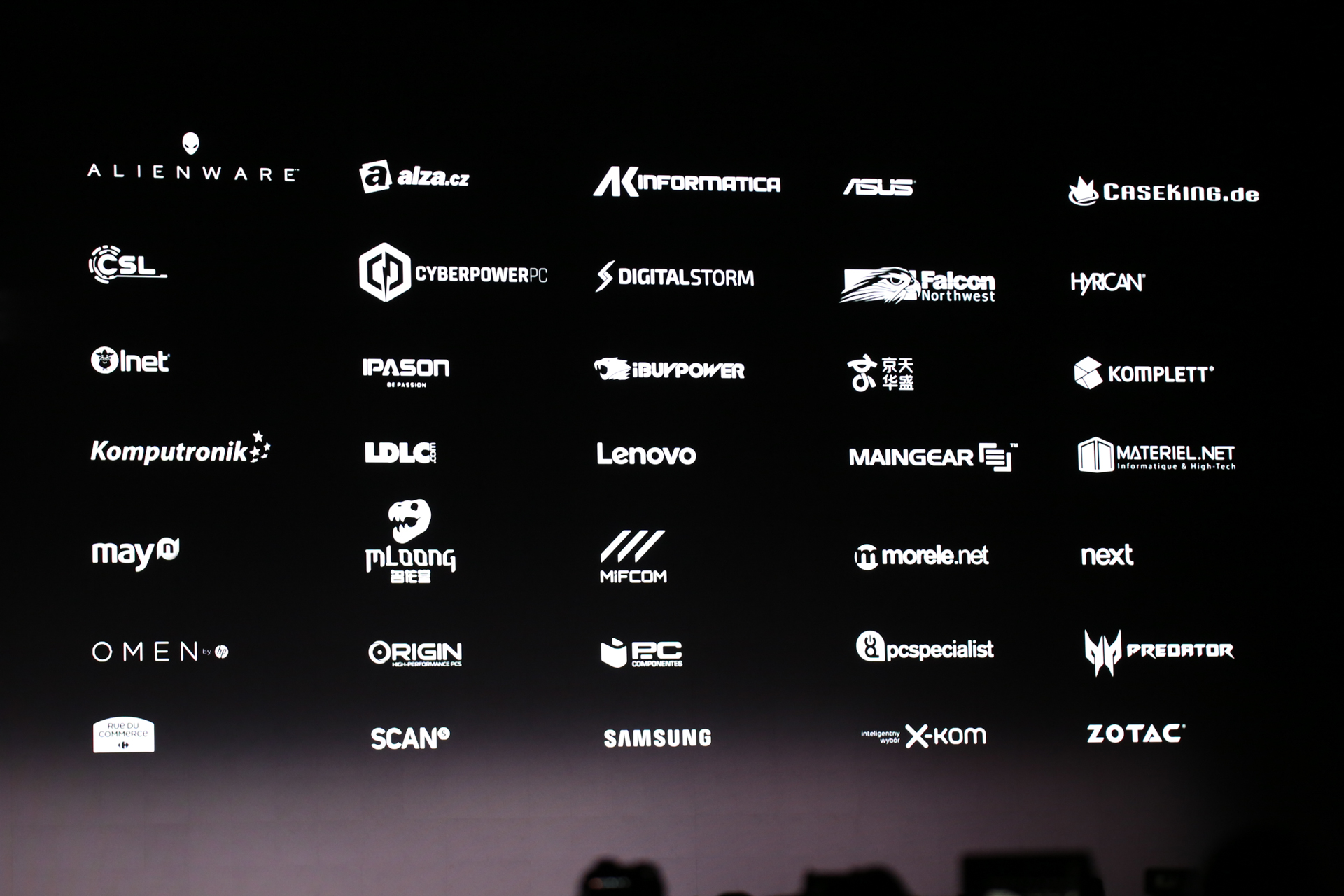 The company demoed the new card with an exquisite real-time demo of Battlefield 5, optimized for using its new RTX ray-tracing technology and running at a resolution of 1440p.

“Next-gen gaming starts today for tens of millions of gamers everywhere,” said Huang. “Desktop gamers are demanding, and the RTX 2060 sets a new standard — an unbeatable price, extraordinary performance and real-time ray tracing that blurs the distinction between movies and games. This is a great moment for gamers and our industry.” 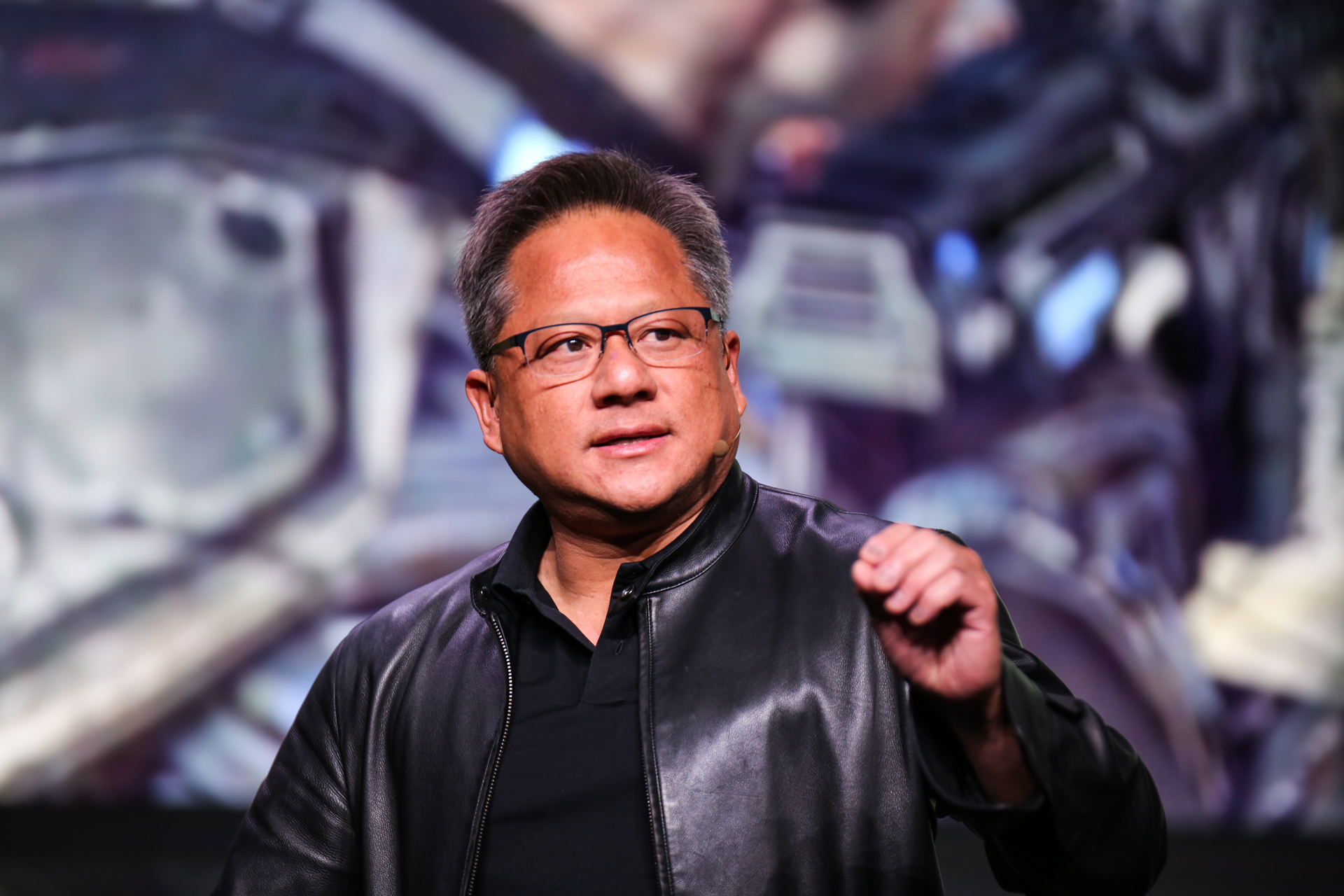