French startup Ledger unveiled its new hardware wallet to manage your cryptocurrencies. The Ledger Nano X is a Bluetooth-enabled wallet, which means that you’ll be able to send and receive tokens from your phone.

The previous version of the device required you to plug the key to your computer using a microUSB cable in order to execute an order. Switching to Bluetooth and opening it up to smartphones is the next logical step.

Ledger is going to launch a full-fledged mobile app called Ledger Live. You’ll find the same features as the ones in the desktop app. You’ll be able to install new apps, check your balances and manage transactions.

The app will be available on January 28th and existing Ledger users will be able to check their balances in read-only mode thanks to public addresses (in case you’re not using Spot). Ledger has sold 1.5 million Ledger Nano S so far. And it sounds like other companies will be able to build mobile apps that work with your Nano X.

The Nano X looks more or less like the Nano S. It’s a USB key-shaped device with a screen and a couple of buttons. The screen is now slightly bigger.

Just like other Ledger devices, the private keys never leave your Ledger wallet. It means that even if your computer or mobile phone get hacked, hackers won’t be able to grab your crypto assets.

The company is presenting the new device at CES, and I’ll try to play with it to see how it works when it comes to pairing, battery life, etc. 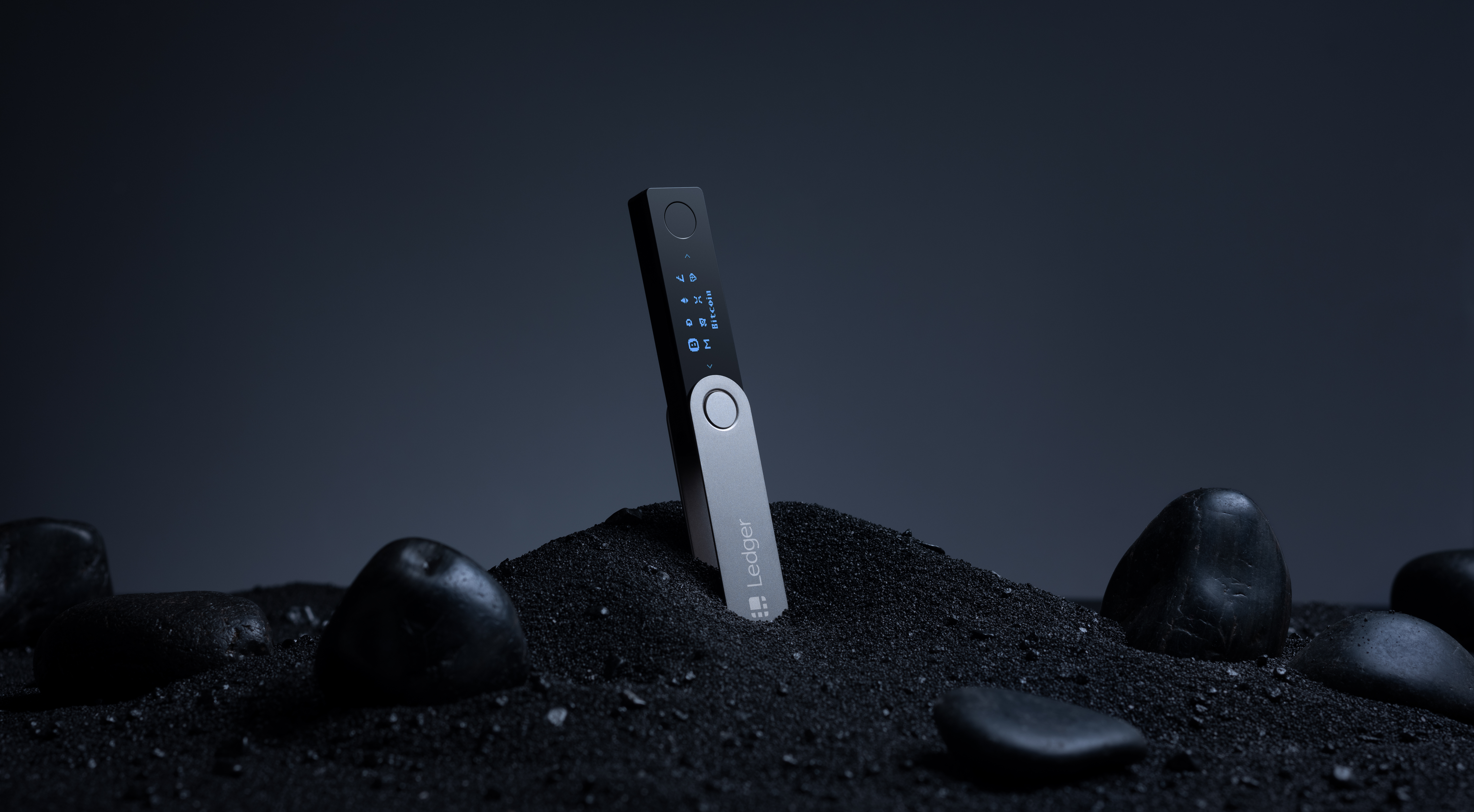