This week, Qualcomm is hosting press and analysts on Maui for its annual Snapdragon Summit. Sadly, we’re not there, but a couple of weeks ago, Qualcomm gave us a preview of the news. There’ll be three days of news and the company decided to start with a focus on 5G, as well as a preview of its new Snapdragon 855 mobile platform. In addition, the company announced its new ultrasonic fingerprint solution for sensors that can sit under the display.

It’ll probably still be a while before there’ll be a 5G tower in your neighborhood, but after years of buzz, it’s fair to say that we’re now getting to the point where 5G is becoming real. Indeed, AT&T and Verizon are showing off live 5G networks on Maui this week. Qualcomm described its event as the “coming out party for 5G,” though I’m sure we’ll hear from plenty of other players who will claim the same in the coming months. 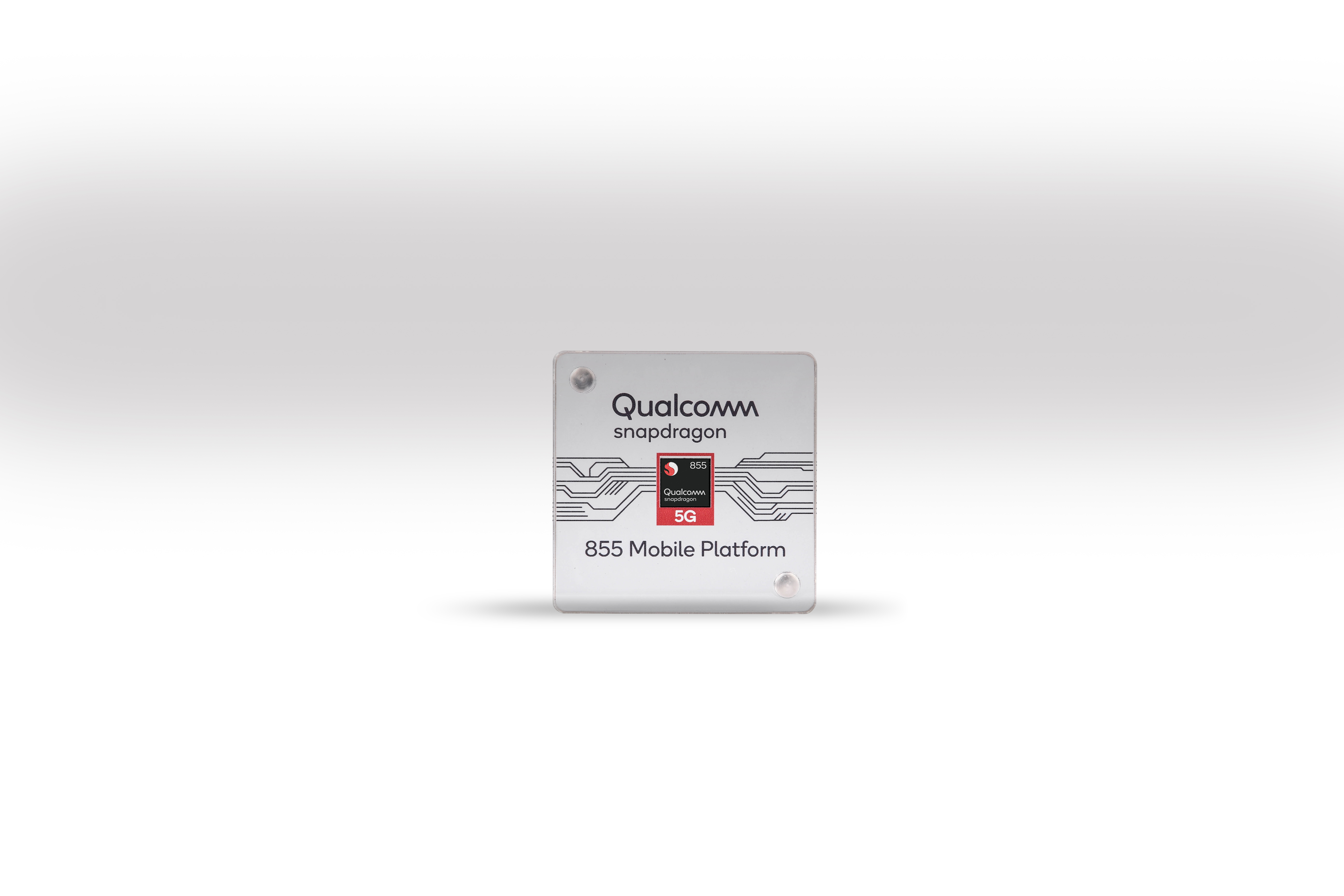 In the short term, what’s maybe more interesting is that Qualcomm also announced its new flagship 855 mobile platform today. While the company didn’t release all of the details yet, it stressed that the 855 is “the world’s first commercial mobile platform supporting multi-gigabit 5G.”

The 855 also features a new multi-core AI engine that promises up to 3x better AI performance compared to its previous mobile platform, as well as specialized computer vision silicon for enhanced computational photography (think something akin to Google’s Night Light) and video capture.

The company also briefly noted that the new platform has been optimized for gaming. The product name for this is “Snapdragon Elite Gaming,” but details remain sparse. Qualcomm also continues to bet on AR (or “extended reality” as the company brands it).

The last piece of news is likely the most interesting here. Fingerprint sensors are now standard, even on mid-market phones. With its new 3D Sonic Sensors, Qualcomm promises an enhanced ultrasonic fingerprint solution that can sit under the display. In part, this is a rebranding of Qualcomm’s existing under-display sensor, but there’s some new technology here, too. The promise here is that the scanner will work, even if the display is very dirty or if the user installs a screen protector. Chances are, we’ll see quite a few new flagship phones in the next few months (Mobile World Congress is coming up quickly, after all) that will feature these new fingerprint scanners.