Pittman will take the reins from former chief executive Bill Brown, who will continue to advise Matterport as the company looks to capitalize on its library of three-dimensional scans.

The company currently has a library of 1.4 million three-dimensional models that have been viewed at least 600 million times since the company launched.

According to Silicon Valley Business Journal, the company had revenue in 2017 of $33 million from selling its camera equipment and software services to businesses.

The company was launched when founders Matt Bell and David Gausebeck realized the commercial potential of the motion capture and sensor technology that Microsoft had unveiled with their Kinect camera back in 2010.

At the time, the company’s several-thousand-dollar pieces of hardware were the cutting edge for capturing images — now it can be done with software and a cell phone camera. The march of technology has put Matterport in a somewhat precarious position, but the company continues to lock in deals with companies like Donan, an investigation service for insurers and others that look at fire damage.

The company has inked deals with a number of different enterprise customers — and even brought on State Auto Labs as a strategic investor earlier this year.

“Matterport has the opportunity to revolutionize how property risks are underwritten and claims are handled in the insurance industry,” Kim Garland, senior vice president, Commercial Lines and managing director of State Auto Labs said in a statement at the time. 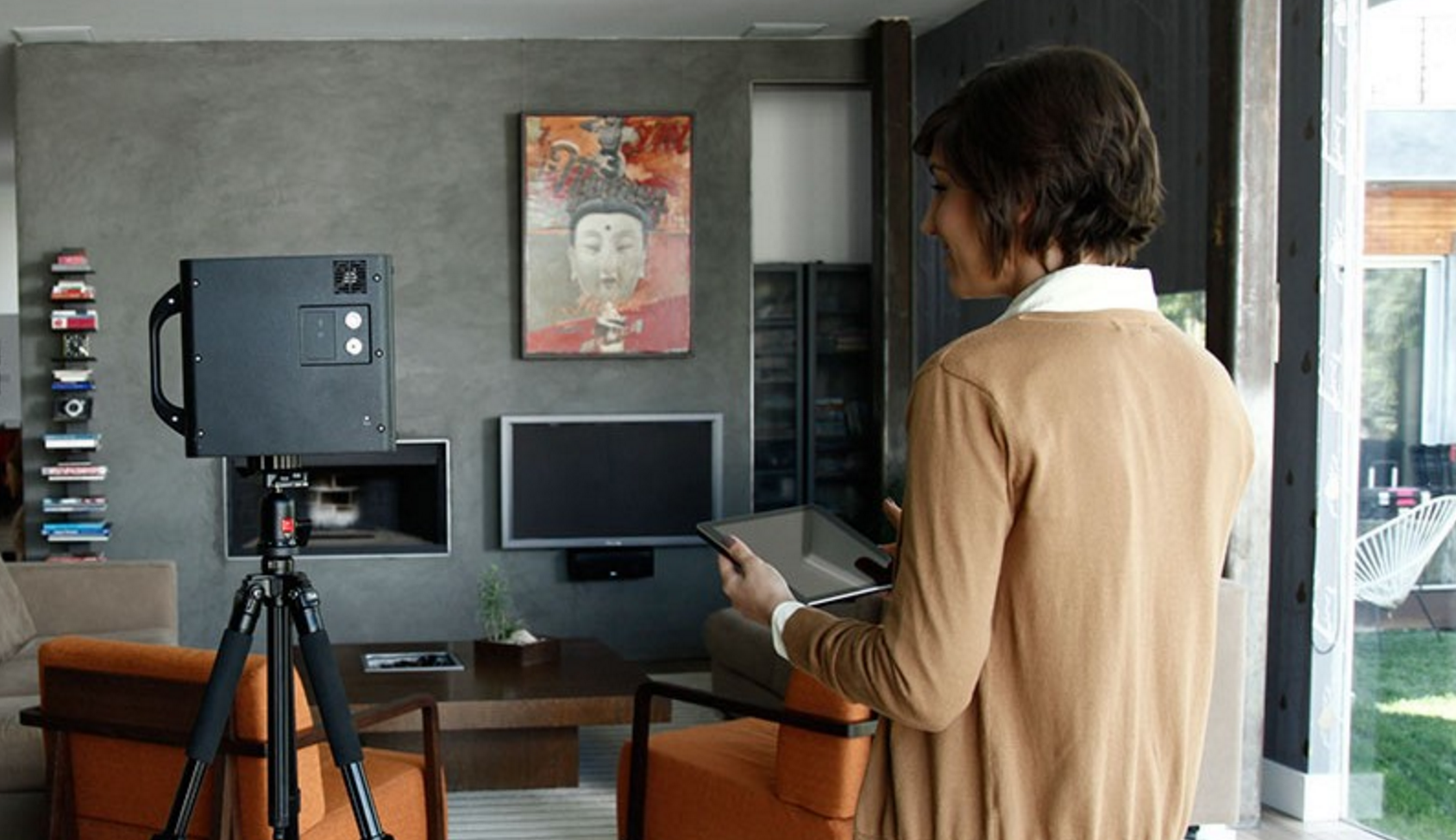 Matterport’s hardware can digitally capture, document, visualize and collaborate around properties in 3D on web, mobile and in VR. And its hosted Matterport Cloud service automates the creation of state-of-the-art 3D models, high-quality 4K 2D photography, floor plans and other assets and stores them in easily accessible formats.

There’s still a lot of contested space in the collection and capture of the real world for use in augmented and virtual reality and the addition of Pittman should help Matterport as it looks at a much more crowded competitive landscape.

“RJ’s operating experience at scale, paired with his entrepreneurial DNA and deep product vision will be instrumental to unlocking the full potential of our breakthrough technology and unparalleled 3D media and data,” said company co-founder and chief technology officer David Gausebeck, in a statement.

Indeed, Pittman discussed the importance of Matterport’s library when he spoke of the opportunity he saw for the company. “Matterport Cloud is an unrivaled dataset of precision 3D environments that represents an enormous opportunity to scale the company’s data services business exponentially. This will open up new strategic partnerships and investments as we realize the full value of this data,” Pittman said in a statement.

As an entrepreneur, product developer and real estate investor, Pittman is uniquely qualified to take charge at Matterport.

He previously worked on product, design, engineering and mobile payments at eBay and held roles at Apple and Google. In addition, he also co-founded and served as the chief executive for the search engine that created the industry’s first graphical information interface, Groxis.

Finally, Pittman worked on a number of real estate projects in the U.S. and UK, giving him insight on the role that technology can play in the new architectural landscape.