This little peripheral is one of the more interesting new pieces of hardware floating around the halls of TC Tokyo this week. The product, created by local startup Brain Magic, is best described as a more feature-packed take on the Microsoft Dial — one that, as it happens, also works with Mac.

It’s a nice addition to the MacOS ecosystem, particularly given Apple’s recent re-focus on creative pros. The peripheral is targeted at videographers, illustrators and other artists, with a design that more closely resembles a gaming joystick than the Dial. Control is based on three primary actions: dial, toggle and button, allowing for a wide range of different controls. 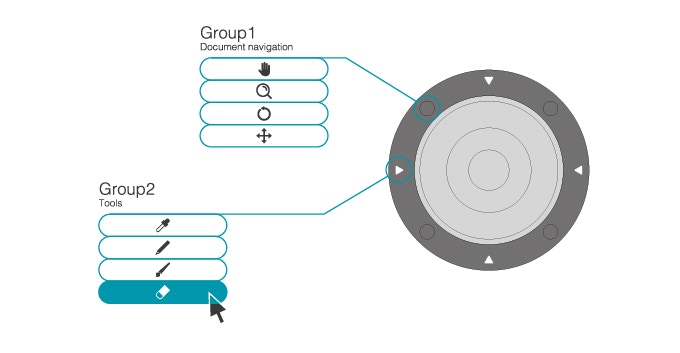 All are created in the interest of expecting different actions and okey functions in creative applications like Adobe Creative Suite, Avid, Clip Studio Paint and MediBang Paint. There’s also a blue glowing ring around the bottom to help you better spot it in a dark room, while giving the controller a bit of a Tron vibe. 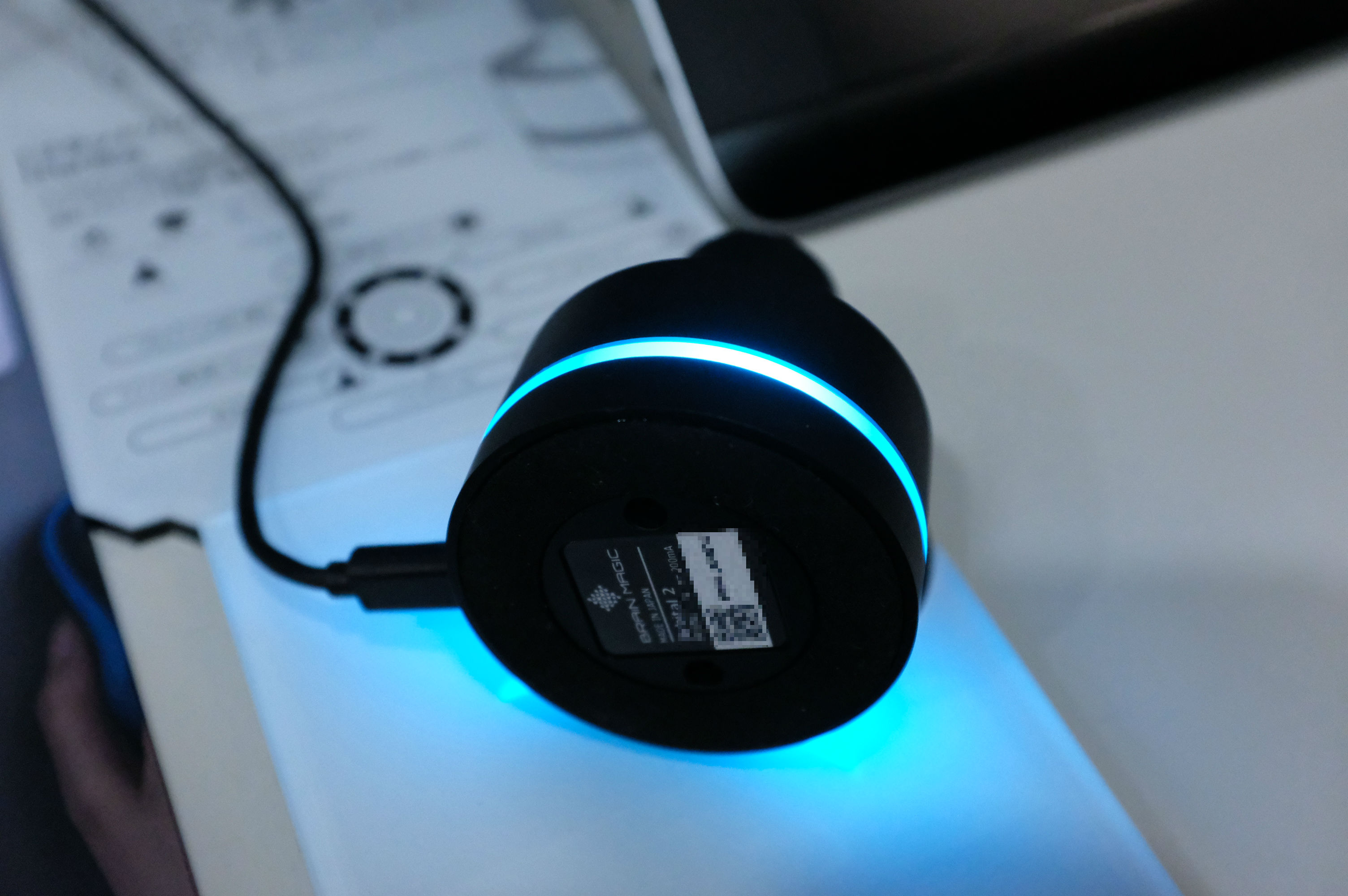 The build quality is nice. It feels comfortable in the hand and moves smoothly, augmented by haptic feedback. I could easily see the thing being implemented for some sort of gaming functionality. Unlike the Surface Dial, however, it’s not wireless, which means it’s a bit more of a pain to use it mounted atop a screen.

The Orbital 2 is a Kickstarter success story set to start shipping early next year, with an early-bird price of ~$274.