Personalization comes at a steep price. All your data gets sucked up into a company’s servers where they can do whatever they want with it. But Canopy is a new content discovery startup that’s invented impressive technology that lets it learn about you anonymously while all your data stays on your device. Built by the co-founder and CTO of Echo Nest, the music data startup Spotify acquired to power its recommendations, Canopy wants to turn privacy into a competitive advantage. It plans to equip any content app with its tech that crunches your biographical and behavior data on your phone or computer so all it sends along are clues to what you want to see or hear next.

But first, Canopy will launch its own proof of concept app early next year that suggests long-form articles and podcasts based on your taste and activity. “There hasn’t been a great solution to private discovery. We think the reason people haven’t been excited about privacy is that they haven’t seen the opportunities,” says Canopy founder and CEO Brian Whitman. “We are totally changing the value exchange of the internet,” adds Canopy’s head of product strategy and former Spotify director of Music Publishing Annika Goldman. Matrix Partners is betting on Canopy’s privacy-safe vision for the future, leading a $4.5 million seed round for the startup. 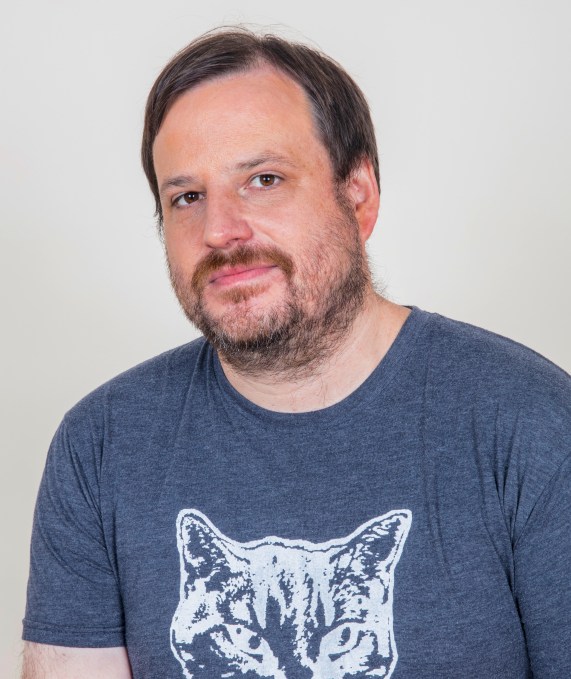 That seems wise, considering Whitman built one of the world’s most beloved content recommendation engines: Spotify’s Discover Weekly. “I’ve been doing music recommendation stuff since 2000,” Whitman tells me. He left in 2015, and started to become disillusioned about “how much power we had put in algorithmic decision making and personalization. All your information goes to their servers.” Facebook’s Cambridge Analytica scandal only confirmed his views. “All this data is now being used against people. You’re getting bad recommendations, bad ads, and people are being radicalized.”

A year or two ago he started discussing the idea of building a content recommendation engine that didn’t require your actual data as inputs. He came up with a solution where “Instead of sending thousands of data points to the server we can keep all that personal data on your phone,” Goldman explains. “Take Spotify for example. You listen to a song. It knows where you listened to that, it knows how long you listened to it, it knows what you did next — all this stuff they don’t need to know to make music recommendations. We condense and summarize all that information and send it as a single vector — effectively, a summary of things you might like and we make it impossible to reverse engineer the vector to understand the data behind it.”

She likens the system to a model of the content world on Canopy’s servers. Rather than sending it your past activity, personal info and intentions, it just sends a set of coordinates of where you want the recommendations to go next. The 11-person Canopy team is now building out its app that will ask you questions and watch your consumption behavior to tune its suggestions. Because podcasts and longer articles aren’t owned by any one service, they’re an easy starting point for Canopy, though it eventually hopes to be content agnostic. And since it never has to suck up your data, there’s no risk of it being stolen in a breach.

That’s a big selling point for Canopy’s software-as-a-service; it plans to license its tech to other apps. “Being able to build a platform that can understand your data without the liability of user data is game changing,” Whitman declares.

Still, the biggest question facing the company is, “Do people really care about privacy?” Every day we learn of a new hack attack, data exposure or company selling our private info, but we go right on surfing. Even Facebook’s growth rate has only dipped slightly in the wake of all its privacy troubles. But Goldman believes that’s because it’s become so overwhelming that people “have a head in the sand view on privacy. ‘Oh my god, all my data is out there. I’m at risk. What do I do about it?’ Well I want to give people a way to do something about it.” Namely, trust Canopy instead of the data grabbers.

But if people can’t be taught the value of privacy, it’s hard to see partners going to the trouble of building in Canopy’s system. Whitman admits that services would take a modest hit to their recommendation accuracy if they adopt Canopy. He’s hoping the long-term goodwill of users will offset that. On the horizon, he predicts “there’s a great awakening of awareness.”