We’re excited to announce our return to Shenzhen, which will host our next event in China later this month. Once again organized with our longtime local partner TechNode, the two-day event will run from November 19-20 at the Shenzhenwan Science and Technology Ecological Garden.

Our first TechCrunch event in Shenzhen — the city widely acknowledged as the global capital for hardware — took place in June 2017 and featured the likes of Mobike (which later sold to Meituan for $2.7 billion), Hong Kong-listed Meitu, Klook (which raised $200 million this year), Ofo, Indiegogo, Xiaomi partner Huami (which went on to go public in the U.S.) and Kik, which gave details of its upcoming ICO.

The theme of this year’s show is “reshaping innovation” and it’ll feature industry leaders, movers and shakers that include JD.com, HTC, Walmart, Airbnb, WeWork, Suning, Royole, Huami and lots and lots of investors. More widely, speakers at the show will come from areas that include IoT, artificial intelligence, big data, e-commerce, co-working, the shared economy, online education and — of course — hardware.

For the third TechCrunch China event in a row we’re dedicating an entire afternoon to blockchain technology. This time around, the blockchain stage will focus on (actual) use cases, ranging from smart cities and governance, to supply chain and fintech, especially in China.

Alongside keynotes and panels from tech leaders, our Startup Alley exhibition space will host more than 150 startups — so, if you want to see what’s hot in the “Silicon Valley of Hardware,” don’t miss it! 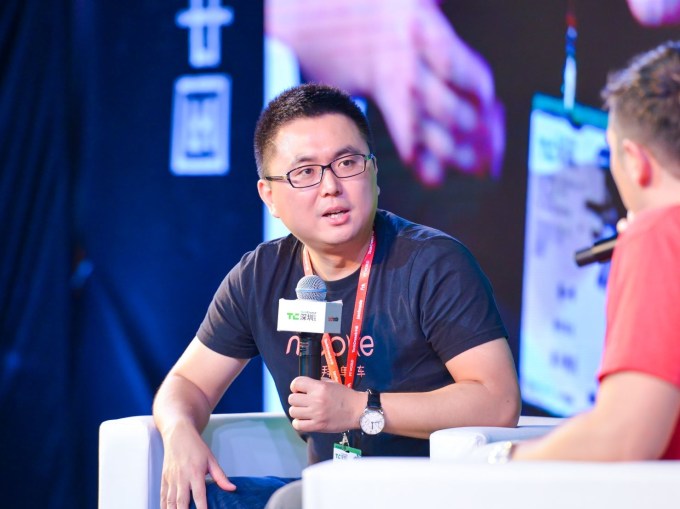 We will also once again host the VC Meetup program. That includes the “business blind date” feature that gives startup founders 10-minute meetups with top VCs. It has repeatedly been one of the most popular aspects of our Chinese events based on feedback from both founders and investors.

As is the case with TechCrunch events, the Shenzhen 2018 show will kick off with a hackathon that takes place over the weekend, 17-18 November. Since its inception in 2011, TechCrunch’s China hackathon has always has been an exciting and busy place for local coders, makers and designers across our events in Beijing, Shanghai and Shenzhen. No matter what ideas you think up or which skills you put to work, be sure to join us for a geeky weekend.

There’s plenty more going on beyond what we’ve highlighted above — you can check out the agenda for full details right here.

We look forward to seeing you in Shenzhen once again — don’t miss out; head here to get your ticket for the show!